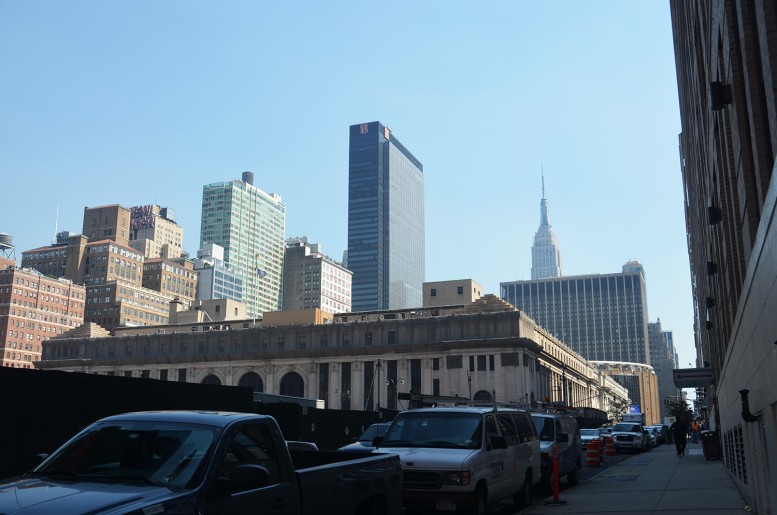 One Penn Plaza as seen from the southwest. Photo by Evan Bindelglass.