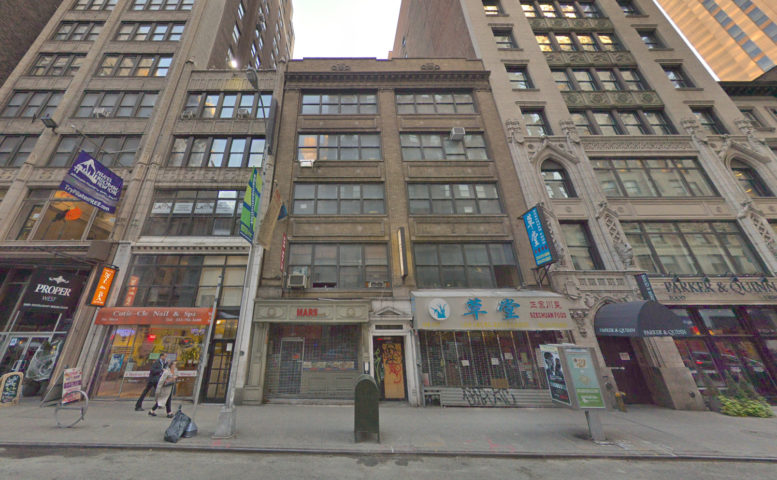 The 447-foot tall structure will yield 56,000 square feet, with 41,500 square feet dedicated to commercial use. 65 hotel rooms will be included. Guests will have access to a meeting room, fitness center, and hotel lobby. According to The Real Deal, the developer purchased the project for $25.2 million in January 2016.

Peter F. Poon Architect is responsible for the design.