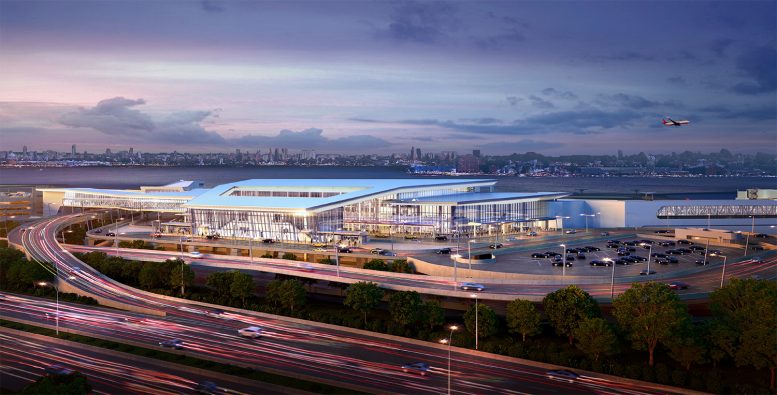 “This new milestone in LaGuardia’s transformation brings us another step closer in converting the airport into a world-class flight hub in line with New York standards,” Governor Cuomo said. “Our collaboration with Delta in the development of this concourse and the new LaGuardia terminal is another demonstration of the effectiveness of public-private partnerships at work to modernize our state’s infrastructure.” 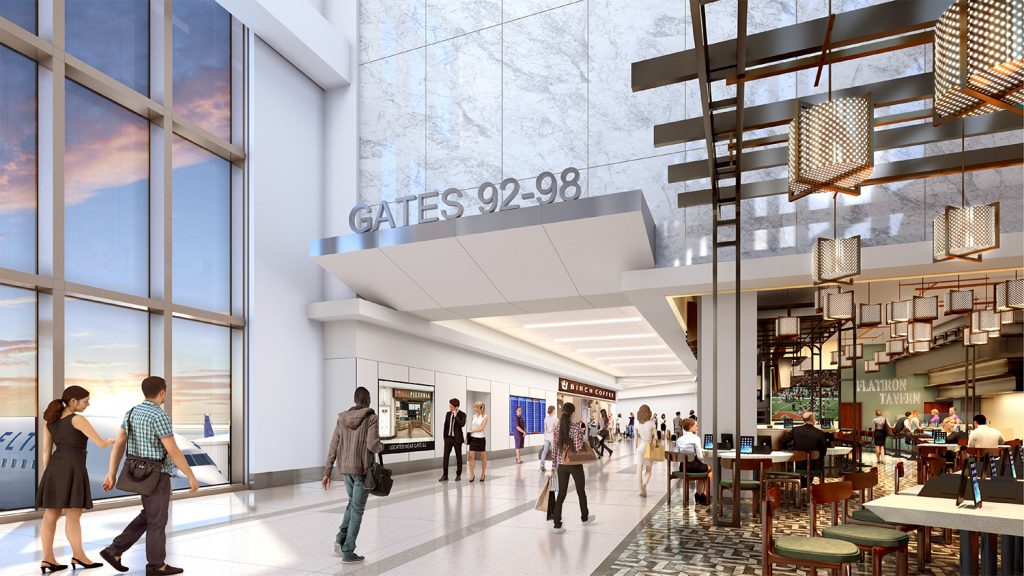 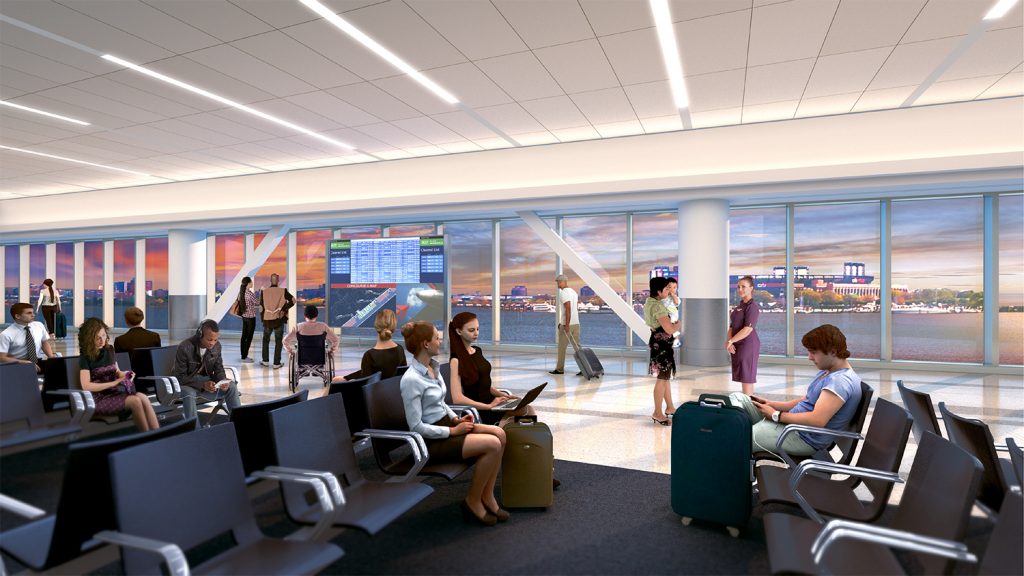 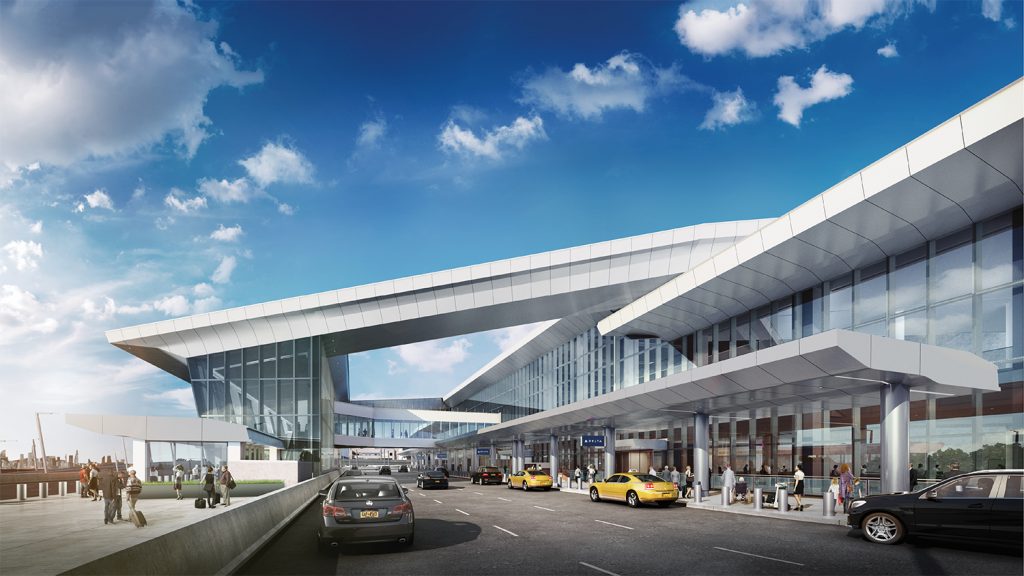 Despite opposition from residents near LGA, plans are progressing in the construction of a $2 billion AirTrain. The Port Authority submitted its case this week to the Federal Aviation Administration after presenting a proposal last October. An AirTrain to LGA would connect the airport to the Mets-Willets Point station in Queens, allowing transfers to the 7 train and the Long Island Rail Road. It would also shorten the trip from Midtown to the airport to under 30 minutes.

LaGuardia Airport remains fully operational throughout its multi-phased redevelopment. It has not lost capacity since old facilities are only demolished when new buildings are completed.