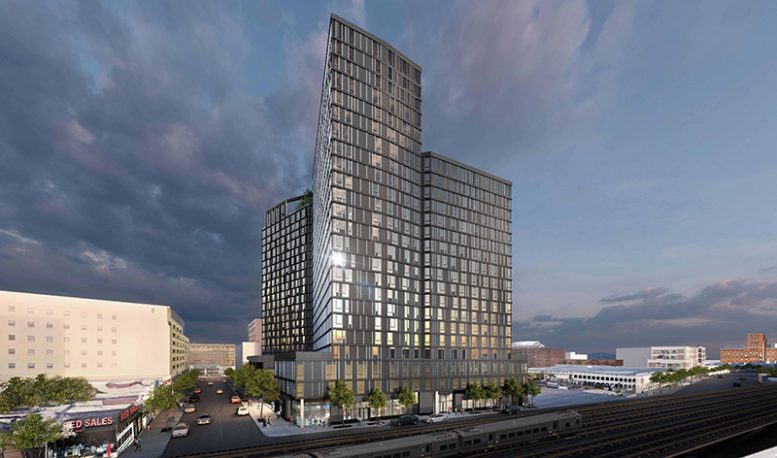 BRP Companies has selected JLL Capital Markets as its partner in a joint venture equity agreement to finance the construction of Archers Towers in Jamaica, Queens. The project is valued at $286 million and will yield 605 rental units and a mix of residential amenities. Located at 163-05 Archer Avenue, the development will top out at 24 stories and comprise a total of 540,000 square feet. The residential component will be divided into 424 market-rate apartments and 181 mixed-income units. At this time, the specific income requirements or restrictions for the mixed-income units has not been revealed.

Studio V Architecture served as executive architect for the project. 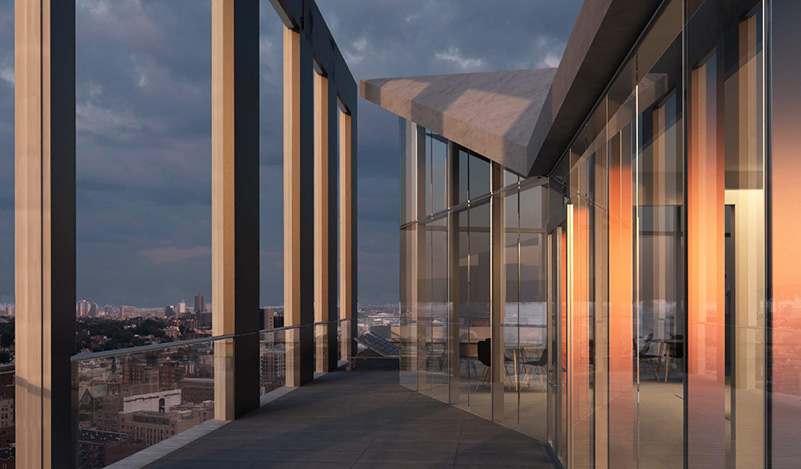 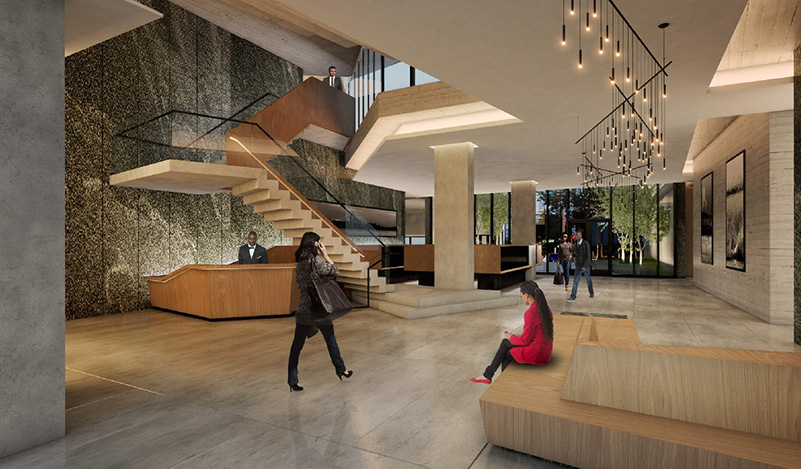 BRP acquired the plot for $55 million from developer Chris Jiashu Xu in 2017. At the time, the 90,000-square-foot site supported a single-story commercial building with several retail tenants and a supermarket. There was also an eight-story parking garage.

The JLL Capital Markets project team is led by Rob Hinckley and Jeff Julien, who are directly overseeing the joint venture equity raise for BRP.

The second phase of Archer Towers is planned to yield an additional 432 apartments including 130 affordable units. Construction for this next phase is expected to break ground summer 2021.