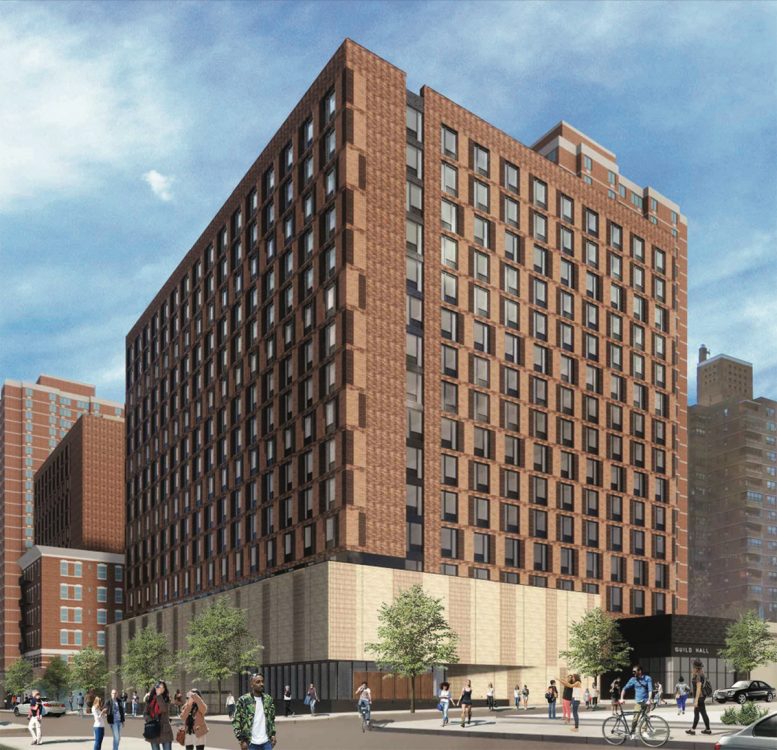 A large consortium of non-profit and private developers has revealed extensive proposals to construct two new affordable housing buildings on Manhattan’s Lower East Side. If the proposals and required zoning amendments are approved, the structures would break ground at 151-165 Broome Street within an existing mixed-use complex referred to as Seward Park Extension.

The first building, referred to as “Building 3-5,” would top out at 15 stories at 165 Broome Street at the corner of Clinton Street. As proposed, the structure would include approximately 235,235 square feet of residential area and 65,668 gross square feet of parking area. This translates to 235 apartments and accommodations for 126 vehicles. The proposed residential component will include a mix of studios up to three-bedroom layouts.

The second building is listed as “Building 3-6” and would top out at 16 stories. Located at 151 Broome Street, mid-block between Clinton Street and Pitt Street, the structure would comprise approximately 174,000 square feet of residential space including up to 245 studio and one‐bedroom units, as well as 14,280 square feet of community facility space.

The main rendering depicts Building 3-5, which will feature a red brick façade with an irregular grid of windows. The two-story podium incorporates an alternating pattern of tan and brown brick. The upper portion of Building 3-6 is visible in the background of the rendering, and appears to also have a red brick curtain wall.

Following an extensive Environmental Assessment Study signed and approved by the Department of City Planning on behalf of the City Planning Commission, the project is anticipated to have no significant negative effect on the surrounding area including the shadows cast and the overall visual impact of the new buildings. 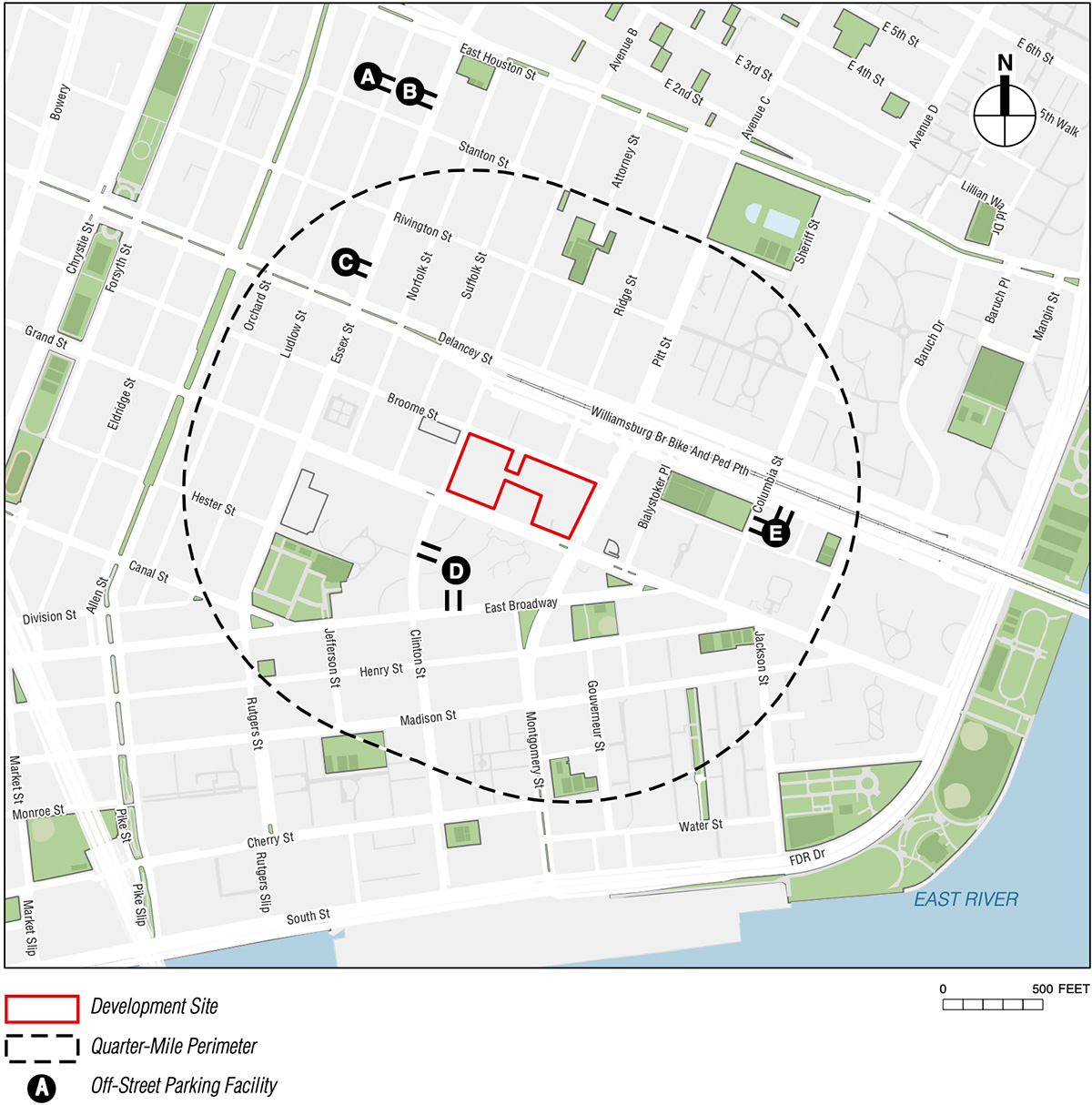