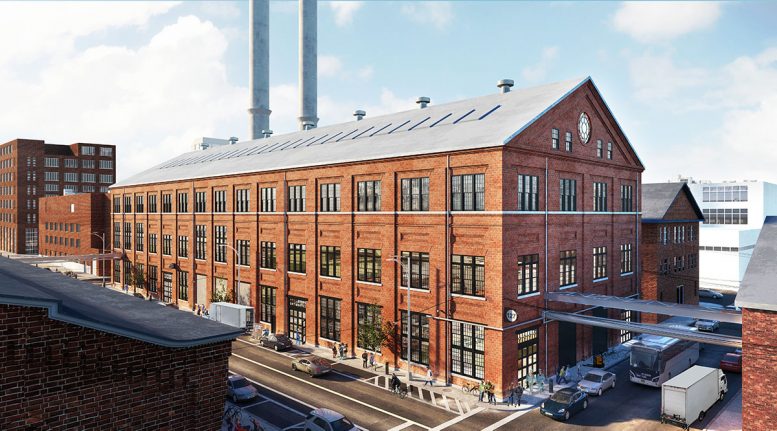 The Brooklyn Navy Yard Development Corporation this week announced two large technology and manufacturing leases at Building 127. Together, the new leases measure up to 56,000 square feet and represent a robust year of sales and progress within Brooklyn Navy Yard.

Originally completed in 1904, Building 127 is touted as one of the final commercial-manufacturing components of Brooklyn Navy Yard‘s $1 billion initiative to expand, restore, and invigorate the historic industrial complex. Designed by S9 Architecture, the gut renovation added approximately 95,000 square feet of modernized industrial and manufacturing space. Project scope included the restoration and replacement of existing windows, the installation of mechanical, plumbing, and electrical systems including, and necessary loading docks. 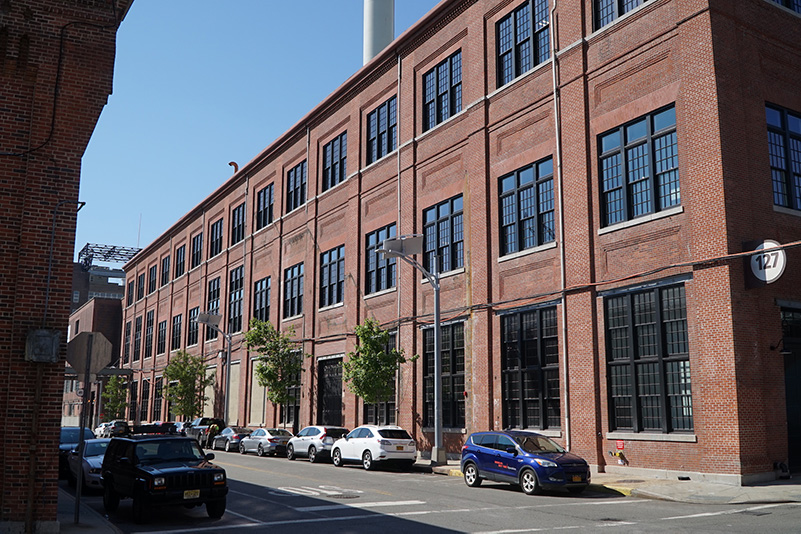 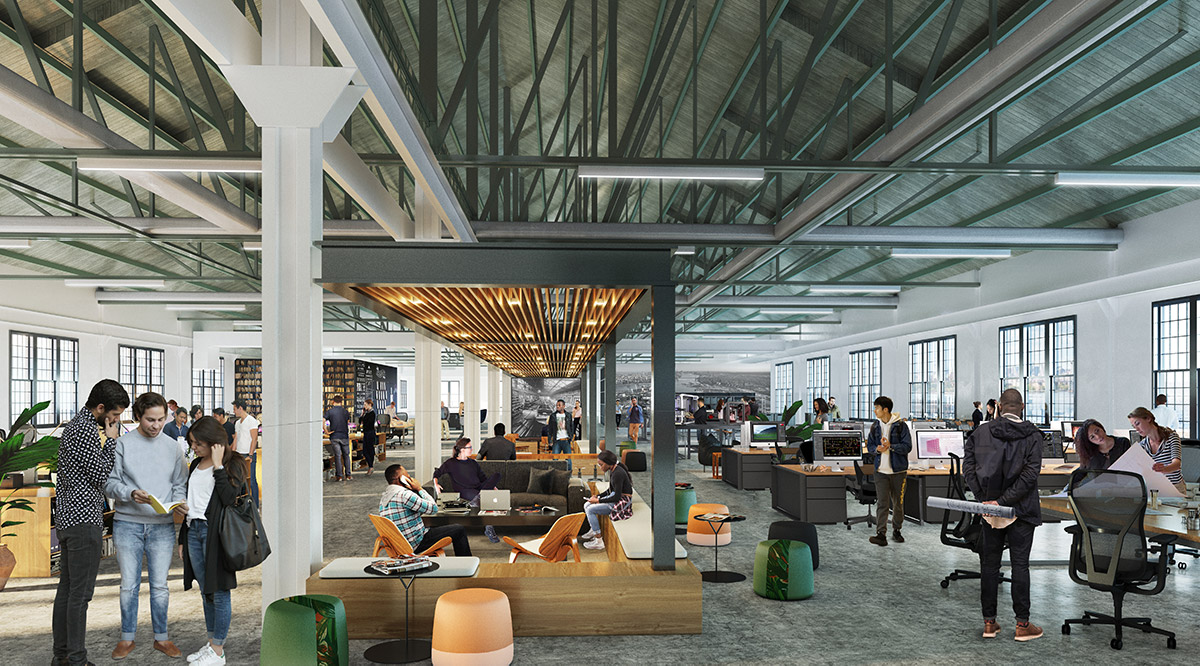 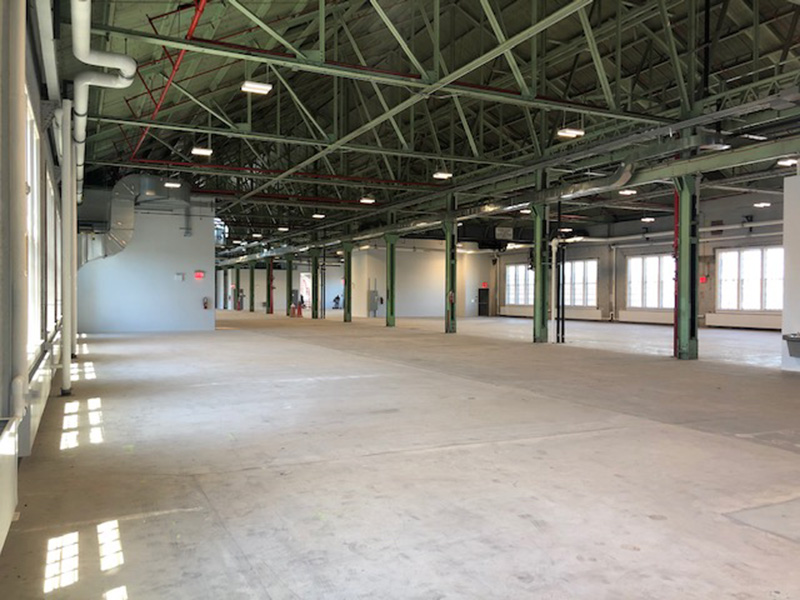 Daedalus Design & Production, a Brooklyn-based manufacturer of custom scenery and furniture for theatres, museums, and retail stores, has finalized the property’s largest lease agreement amounting to 35,000 square feet of ground-floor area. Founded in 2002, Daedalus is one of the few remaining scenic shops located in New York City with a significant focus on servicing Broadway productions.

“As a company whose roots are in inclusive design and product development we are excited to join the Navy Yard’s community of like-minded makers,” said Richard Whitehall, partner at Smart Design. “We are looking forward to opening our doors to our clients and collaborators, whether remote or in-person, and expanding the Navy Yard’s network. Building 127 gives us the opportunity to create a space that is an archetype for new creativity. The future of work is here. If ever there was an opportunity to fully consider what that looks like, sounds like, and feels like, this is it.” 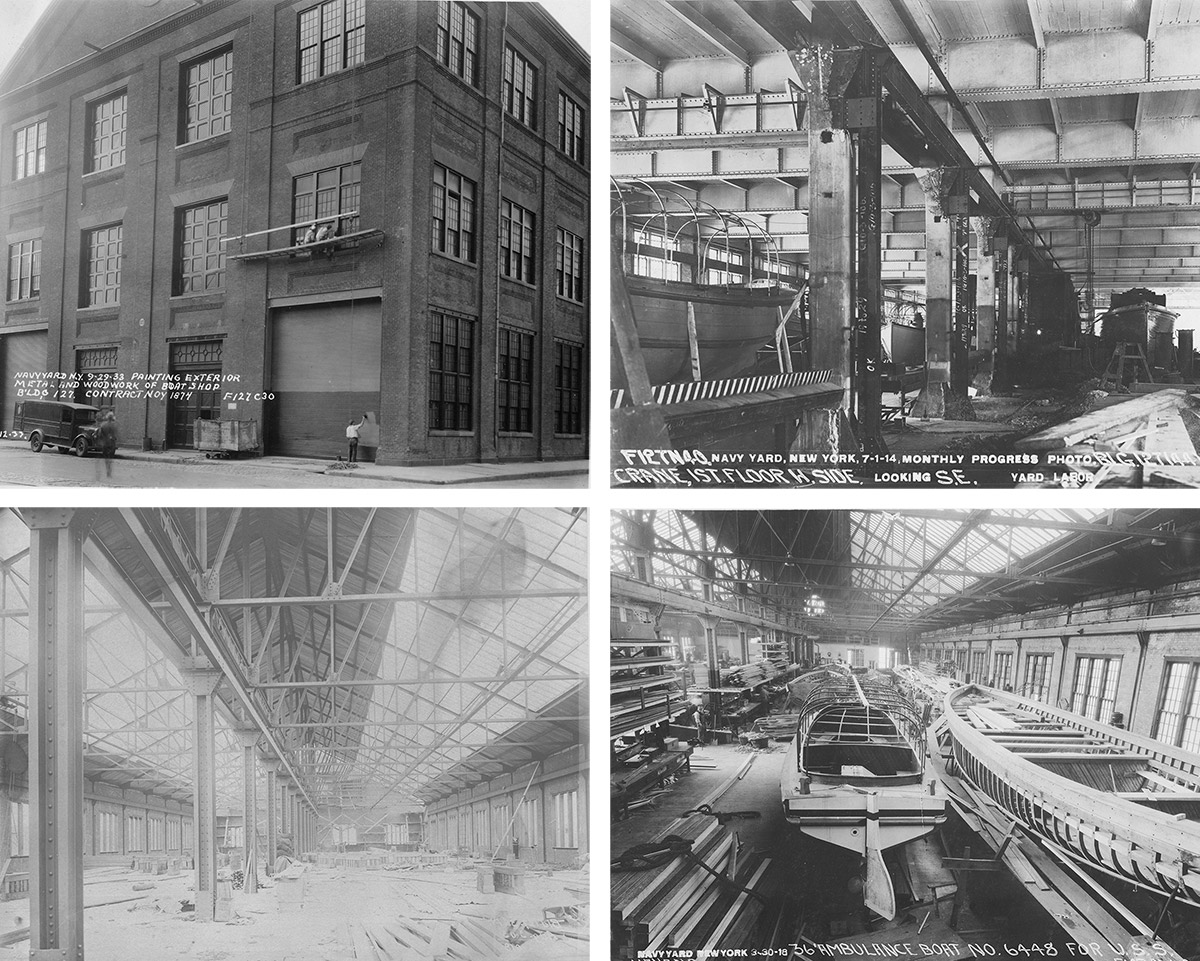 Redevelopment of the Brooklyn Navy Yard is the area’s largest expansion since World War II. Major components of the redevelopment include Building 77, which will house a mix of design and manufacturing companies, an expanded Steiner Studios, the country’s largest film and television production studio outside Hollywood, a tech-infused manufacturing hub at Building 20, and many more future-forward companies.

The Brooklyn Navy Yard Development Corporation also announced a $2.5 billion master plan to create 10,000 additional jobs housed in vertical manufacturing buildings, which would bring the total number of jobs at the Yard to 30,000 in the coming decades.

“The city’s most creative firms like Smart Design and Daedalus continue to choose the Navy Yard for its community of innovative companies, proximity to their workforce, and work environments like Building 127 that simply can’t be replicated anywhere else in the city,” said Johanna Greenbaum, chief development officer at the Brooklyn Navy Yard Development Corporation. “Both of these companies embody the future of manufacturing and design in New York City. We are thrilled to welcome them to our final restored historic building and to the Yard community.” 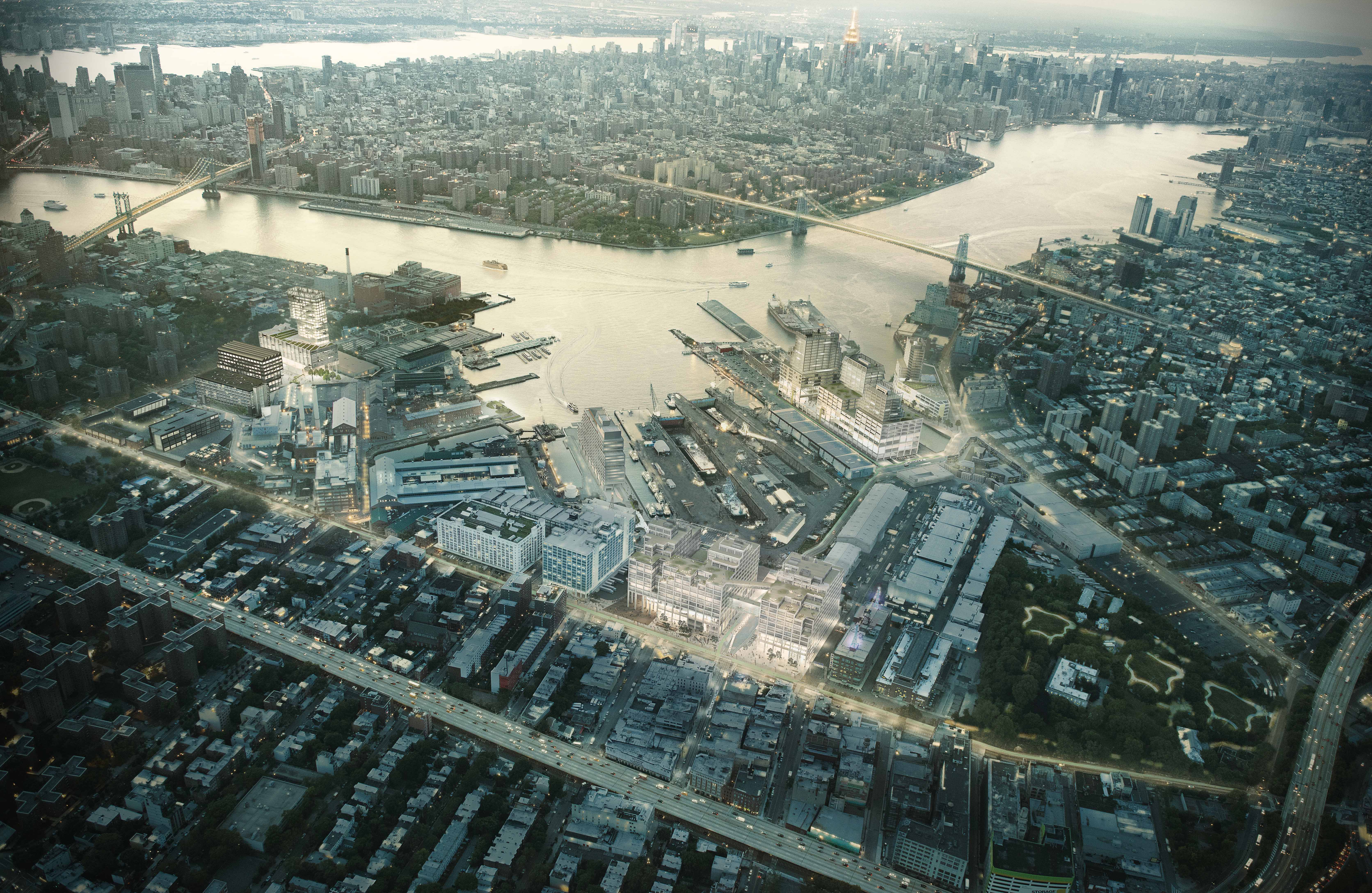