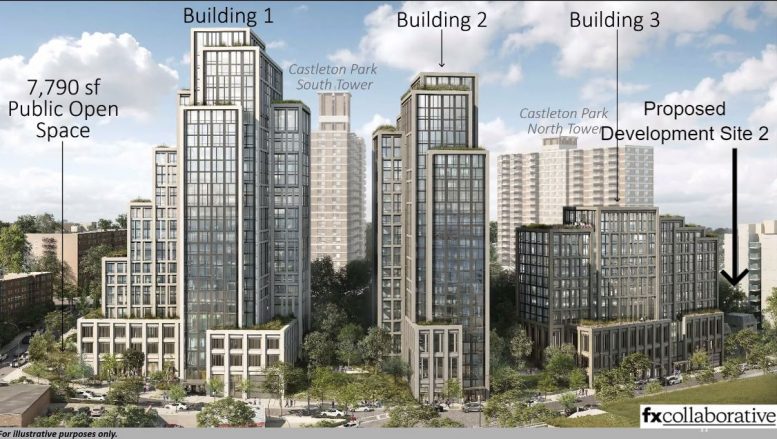 YIMBY has word that The Joe Tirone Team, an affiliated brokerage group under the Compass umbrella, completed the sale of three adjoining lots that were identified as “Projected Development Site 2” in a proposal to City Planning by Madison Realty Capital late last year. That parcel was envisioned to give rise to a 117,848-square-foot, mixed use building. Madison owns, and will develop, “Projected Development Site 1” in their River North proposal, a multi-faceted mixed-use complex under city review that was formerly known as Liberty Towers, in Staten Island‘s St. George neighborhood.

“As a private development there is an opportunity here to introduce a much-needed balance to include middle income housing for Staten Islanders,” said Joe Tirone. “This project supports that, making the most of the transportation-rich location’s walkability
and reduced dependence on autos.”

Tirone added that The Bay Street Corridor and surrounding local developments are not responsive to Staten Island’s unique demographic profile and contends that the two projects will answer the call for multi-generational affordable living.

“I am hopeful that this development will be a new model for housing for police, firefighters, hospital workers, seniors, small business owners and others from middle income households who want to stay in Staten Island,” said Tirone. 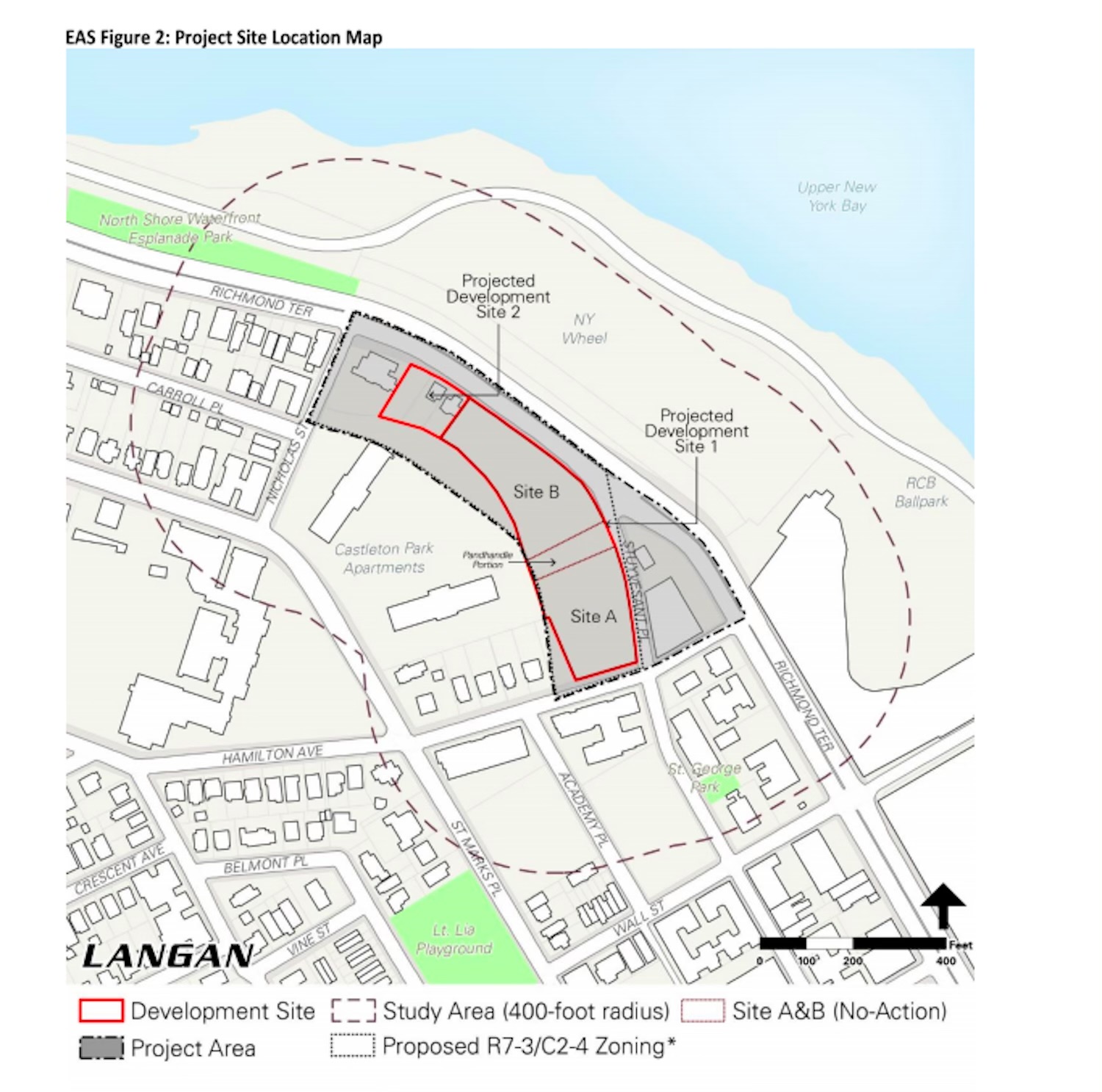 The entire development will comprise 750 residential units, with at least 30 percent or 225 units designated as affordable housing; 18,880 square feet of retail area; parking area designed to accommodate 341 vehicles; and 7,790 square feet of landscaped outdoor area, the majority of which will be available for public use. 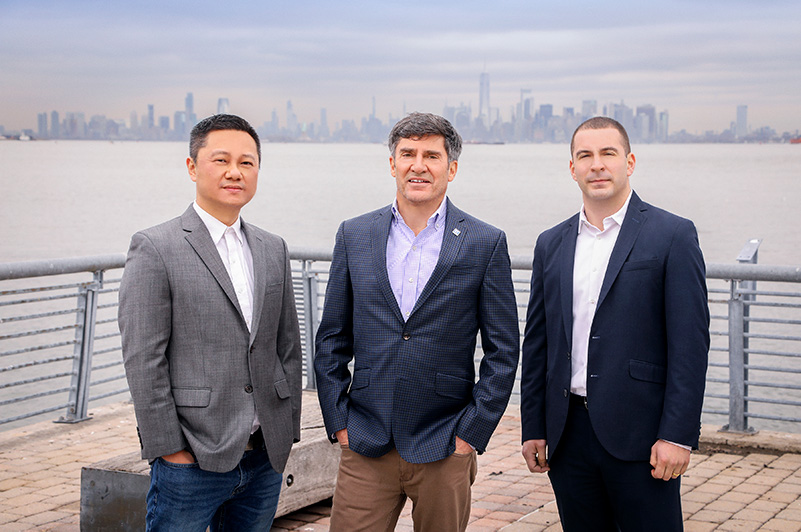 The River North project is located a short walk from the Staten Island Ferry terminal, an iconic NYC transportation hub. A new city fast-ferry station is also planned to open in St George this year.

ZHL Group’s team includes Architects/Planners, Pablo Vengoechea and Timothy Boyland (V+B), land use experts and members of the St George community. Mr. Vengoechea is a former Director of City Planning’s Staten Island office and a past Commissioner at the Landmarks Preservation Commission. Mr. Boyland, a fifth generation Islander, says he’s excited for the project’s potential, adding “this is a block that’s been passed over by city planners for decades as most of the surrounding neighborhood has gotten the attention. The timing is right to re-evaluate a 60 year old zoning framework, to re-activate this streetscape, and advance a real sense of place in the heart of St George.”

According to members of the Compass team, this is “an opportunity to maintain and bolster the Island’s unique sense of identity: strengthening streetscapes, green space, and neighborhood fabric while sowing the seeds for new cultural and architectural
landmarks.” 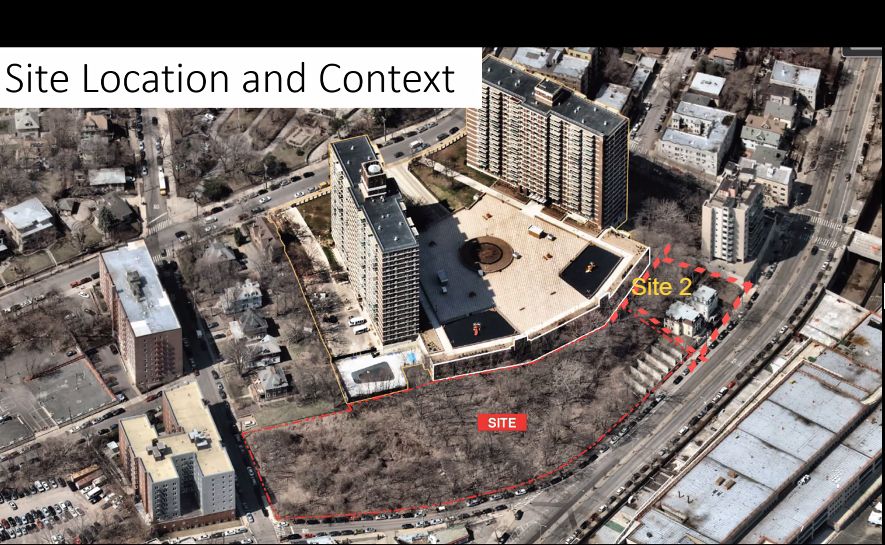 Existing site that will become the River North Development – FXCollaborative

“The developer, ZHL Group created an Economic Development Opportunity Zone Fund to participate in the tax deferral program that incentivizes real estate development in economically deprived neighborhoods,” said Salvatore Ingravallo, a Licensed Real Estate Salesperson on The Joe Tirone Team. “Staten Island’s waterfront is rich with federally declared Opportunity Zones which will see a lot of investment from off the island developers in the years ahead. Developments like this one will reinvigorate the local economy and perhaps inspire Staten Island households and small business owners who choose to live and work here.”

At this time, Madison’s River North development team has presented a draft Environmental Impact Statement as part of the Uniform Land Use Review Procedure process.