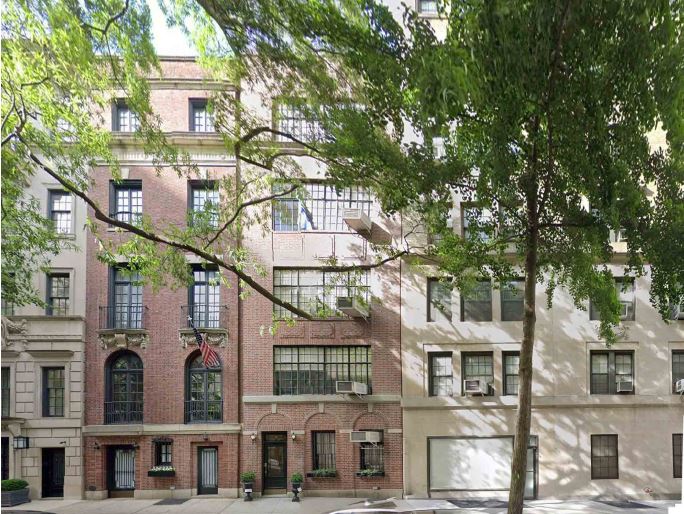 Renderings from Steven Harris Architects reveal a ground-up façade and window replacement project at 19 East 74th Street on Manhattan’s Upper East Side. The property’s location in the Upper East Side Historic District will require the project team to obtain a Certificate of Appropriateness from the Landmarks Preservation Commission (LPC).

The property was originally constructed in 1869 in Italianate style. The building was altered by Schwartz & Gross in 1930 in a simplified neo-Federal style. The scope of work outlined in pending proposals pertains primarily to the East 74th street elevation. This includes replacement of all windows, a new wood door with ornamental glass openings, and a new sidewalk profile beneath the new door.

The proposals also call for a new stairway bulkhead with a skylight and a new door that opens out to a modest roof deck. 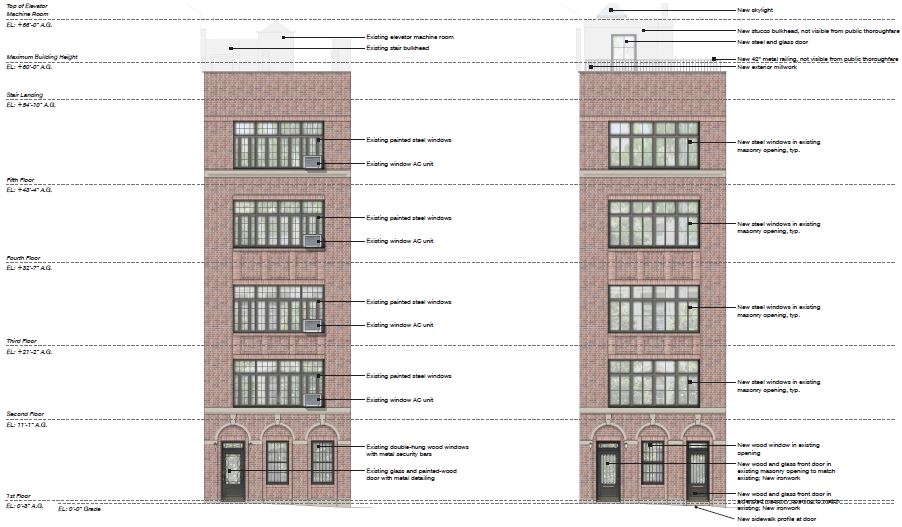 A public hearing for the project took place on August 10, but the Commissioners elected to issue a “No Action” letter for the proposals. A No Action letter could mean that the building is on a list of sites the LPC is considering for landmark status or that the group needs more time to consider the proposals.

Either way, no action letters generally complicate the construction process for building owners who are essentially stuck in limbo until the LPC issues a final recommendation.