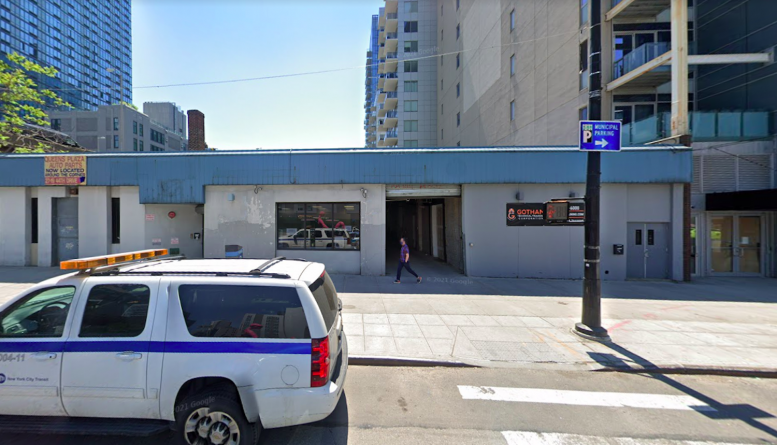 Permits have been filed for a 49-story residential tower at 26-32 Jackson Avenue in Long Island City, Queens. Located between Purves Street and Dutch Kills Street, the lot is two blocks from the Queens Plaza subway station, serviced by the E, M, and R trains. Albert Shirian of NY Lions Group is listed as the owner behind the applications.

The proposed 526-foot-tall development will yield 384,043 square feet, with 364,120 square feet designated for residential space and 19,923 square feet for commercial space. The building will have 363 residences, most likely condos based on the average unit scope of 1,003 square feet. The concrete-based structure will also have a cellar but no accessory parking.

Demolition permits were filed in October for the commercial structure on the site. An estimated completion date has not been announced.