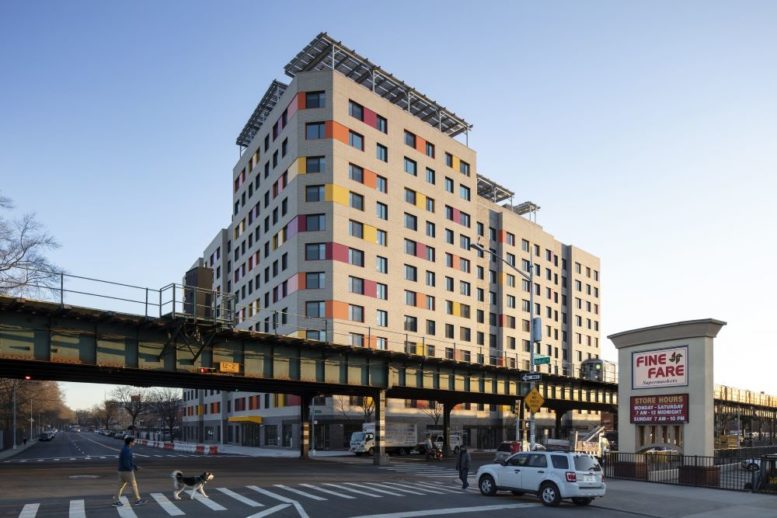 Acacia Network and Phipps Houses recently celebrated the grand opening of Santaella Gardens, a 249-unit affordable housing property in the Soundview section of The Bronx. Located at 1230 Metcalf Avenue, available homes are reserved for individuals and households earning between 30 percent and 90 percent area median income (AMI), as well as 25 units for the formerly homeless.

Santaella Gardens is named in honor of Justice Irma Vidal Santaella, the first Puerto Rican woman to serve as a Justice of the New York Supreme Court.

The developers were joined by local community groups, members of the project team, elected officials, and the Santaella family for a ribbon-cutting ceremony at the new building.

“The path to a truly affordable city requires us to build high-quality affordable housing that serves all communities,” said Adam Weinstein, president and CEO of Phipps Houses. “Our partnership with the Acacia Network at Santaella Gardens has created much needed affordable housing in The Bronx, including units for the formerly homeless.” 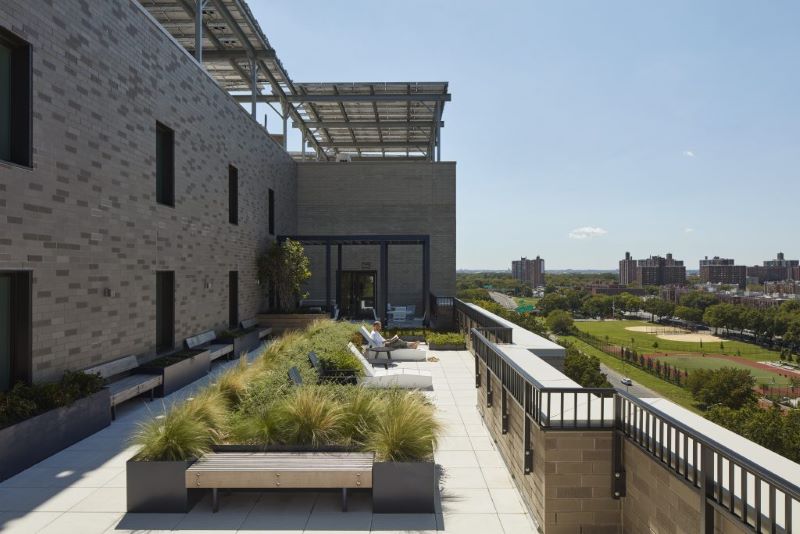 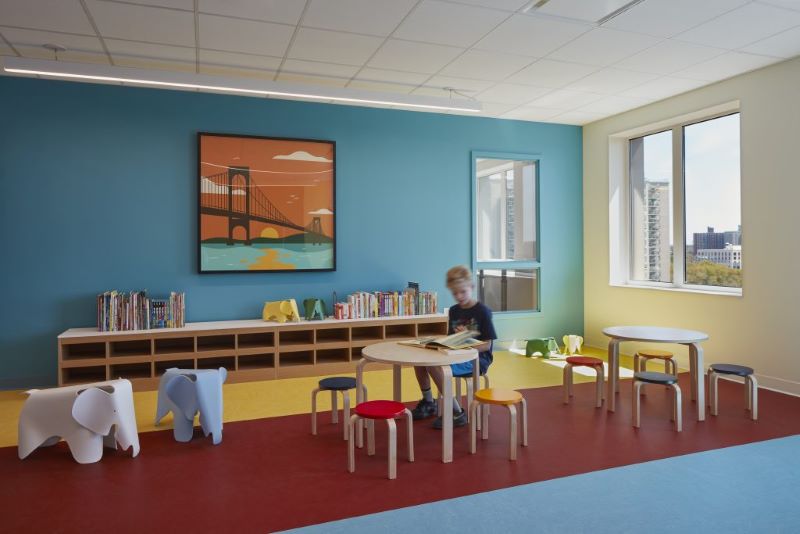 Amenities include an 11th floor amenity deck with a fitness center, a children’s playroom, a rooftop terrace, and bike room.

“Affordable housing is a human right, something that Justice Irma Vidal Santaella, a trailblazing woman, fought for her entire career,” said Bronx borough president Vanessa L. Gibson. “This 100-percent affordable housing development will bring 249 much-needed units for low- and moderate-income households, along with 25 units for the formerly homeless to the Soundview section of The Bronx. This affordable housing project represents important investments that should be a model for our borough and city.”

22 Comments on "Santaella Gardens Affordable Housing Property Debuts at at 1230 Metcalf Avenue in Soundview, The Bronx"

Permits Filed for 2070 Chatterton Avenue in Castle Hill, The Bronx