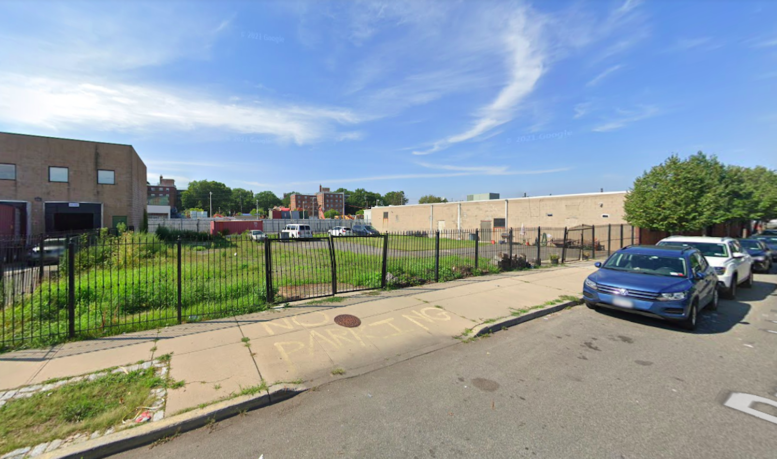 Permits have been filed for a three-story transient hotel at 12-60 Brunswick Avenue in Far Rockaway, Queens. Located between Doughty Boulevard and Nameoke Avenue, the lot is near the Far Rockaway-Mott Avenue subway station, serviced by the A train. James Holland under Far Rockaway Cathedral is listed as the owner behind the applications.

The proposed 37-foot-tall development will yield 19,820 square feet, with 15,823 square feet designated for commercial space and 3,997 square feet for community facility space. The building will have 72 rooms, most likely rentals based on the average unit scope of 219 square feet. The concrete-based structure will also have a cellar.

Paul A. Castrucci is listed as the architect of record.