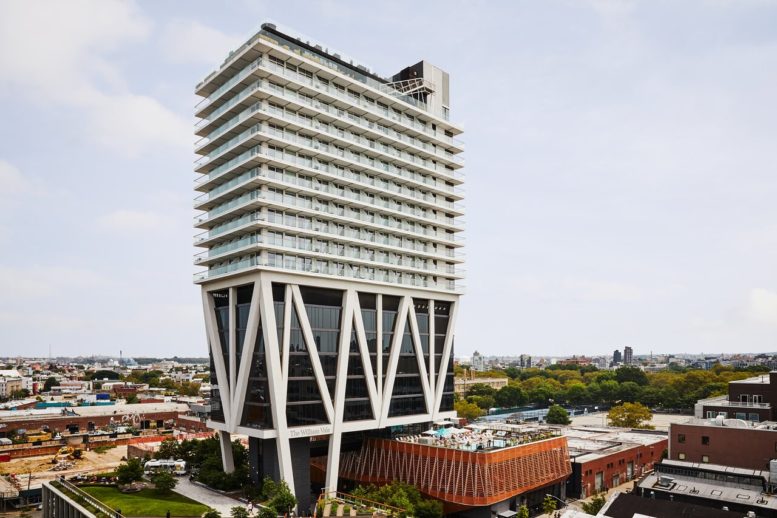 The William Vale in Williamsburg, Brooklyn

Coworking venture The Malin has debuted two new outposts in New York: a Brooklyn location within The William Vale at 109 North 12th Street in Williamsburg and a Manhattan office on the ground floor of the landmarked American Railway Supply Building at 134 Charles Street in the West Village.

The William Vale is a 23-story hotel and condo property on the border of Williamsburg and Greenpoint. The Malin will occupy the entire ninth floor for a total of 10,000 square feet. The flexible office space will feature multiple lounge areas, seven private offices, four meeting rooms, private phone booths, a library, and a total of 40 dedicated desks. As an added perk, members of The Malin will receive special access to the hotel’s on-site amenities and restaurants.

The Malin West Village will also comprise 10,000 square feet in the former warehouse and manufacturing building, which is situated near Pier 46 and Hudson River Park. The space features a design evocative of the historic residential aesthetics of the surrounding neighborhood and will offer members a mix of shared and private workspaces and access to a landscaped rear courtyard. 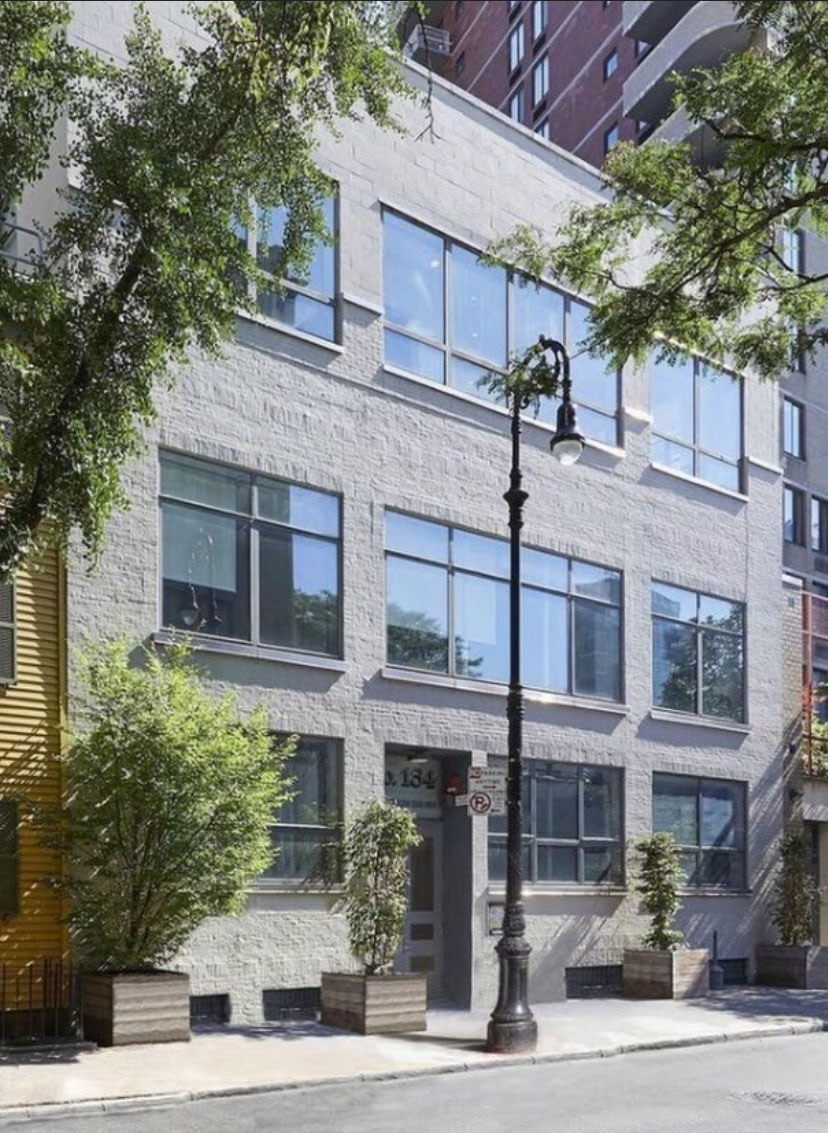 “We are committed to providing the city of New York with elevated neighborhood workspaces that are inspiring and distraction-free,” said Ciaran McGuigan, founder of The Malin. “The addition of the Williamsburg and West Village locations will give more members the opportunity to work close to home, offering the same familiarity as their favorite neighborhood coffee shop.”

The Malin’s Soho flagship, which opened November 2021, is located on the third floor of 32 Mercer Street, an eight-floor commercial building constructed around 1915. As described by The Malin, their flagship location has set the tone for the brand’s mission to create beautiful spaces at the convergence of work and pleasure.

Be the first to comment on "The Malin Debuts New Coworking Spaces in North Williamsburg, Brooklyn and West Village, Manhattan"