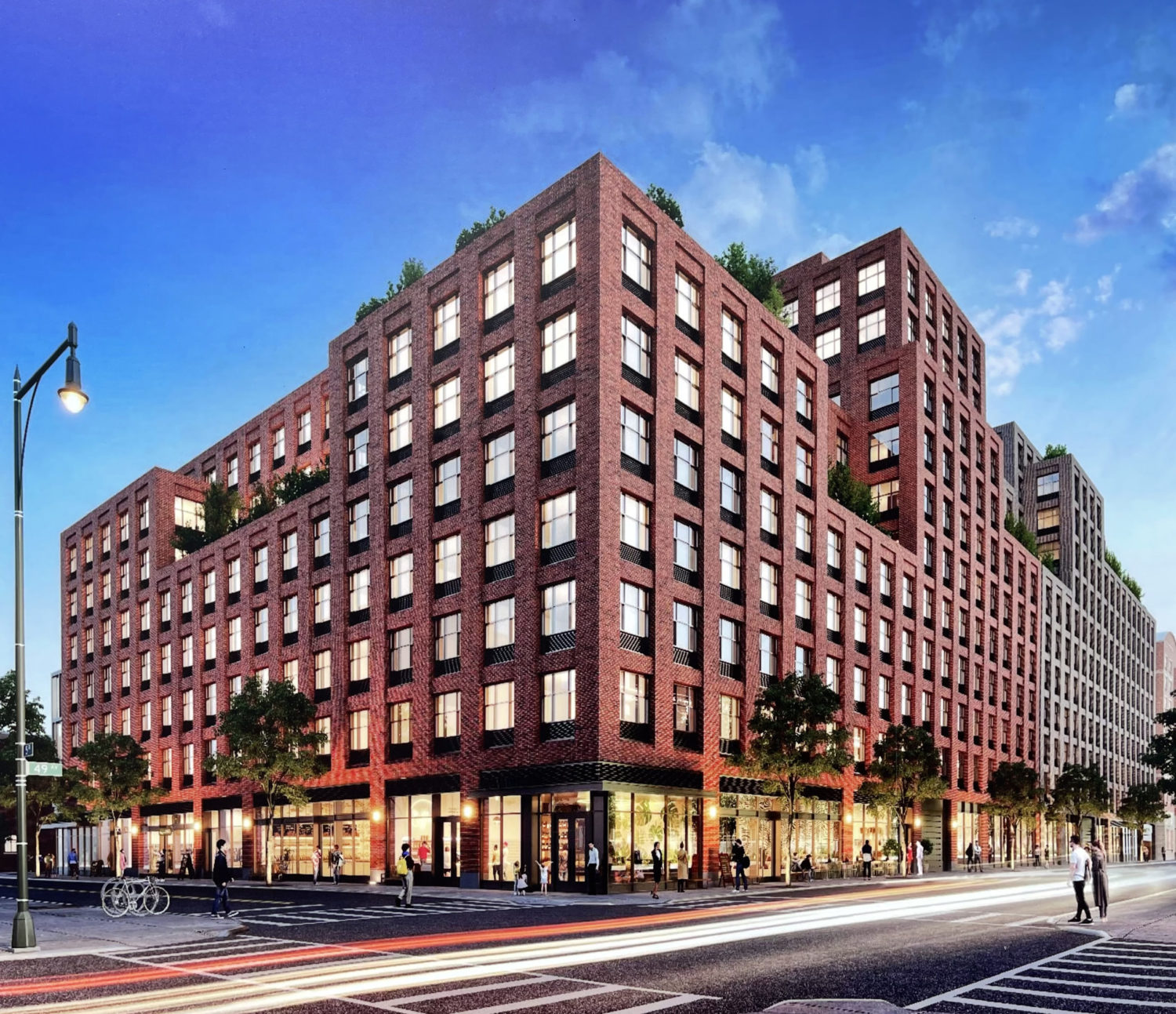 Excavation is underway at 2-33 50th Avenue, the site of a 12-story residential building in Long Island City, Queens. Designed by S9 Architecture and developed by The Domain Companies with The Vorea Group as a minority partner, the 125-foot-tall structure will yield 500 units spread across 414,946 square feet, as well as 28,000 square feet of commercial space and 503 square feet for a community facility. Congress Builders is the general contractor for the property, which is bound by 49th Avenue to the north, 50th Avenue to the south, and 5th Street to the east.

Façade work is progressing on Estela, a two-building residential complex at 414 and 445 Gerard Avenue in the South Bronx neighborhood of Mott Haven. Designed by S9 Architects and developed by The Domain Companies and The Vorea Group with financing from the Goldman Sachs Urban Investment Group, the $310 million project will yield 544 apartments, with 30 percent designated for affordable housing for households earning 80 to 130 percent of the area median income, as well as 10,000 square feet of retail space. Monadnock Construction is the general contractor for the property, which is bound by Exterior Street to the west, Walton Avenue to the east, East 146th Street to the north, East 144th Street to the south, and Gerard Avenue running north and south down the middle. 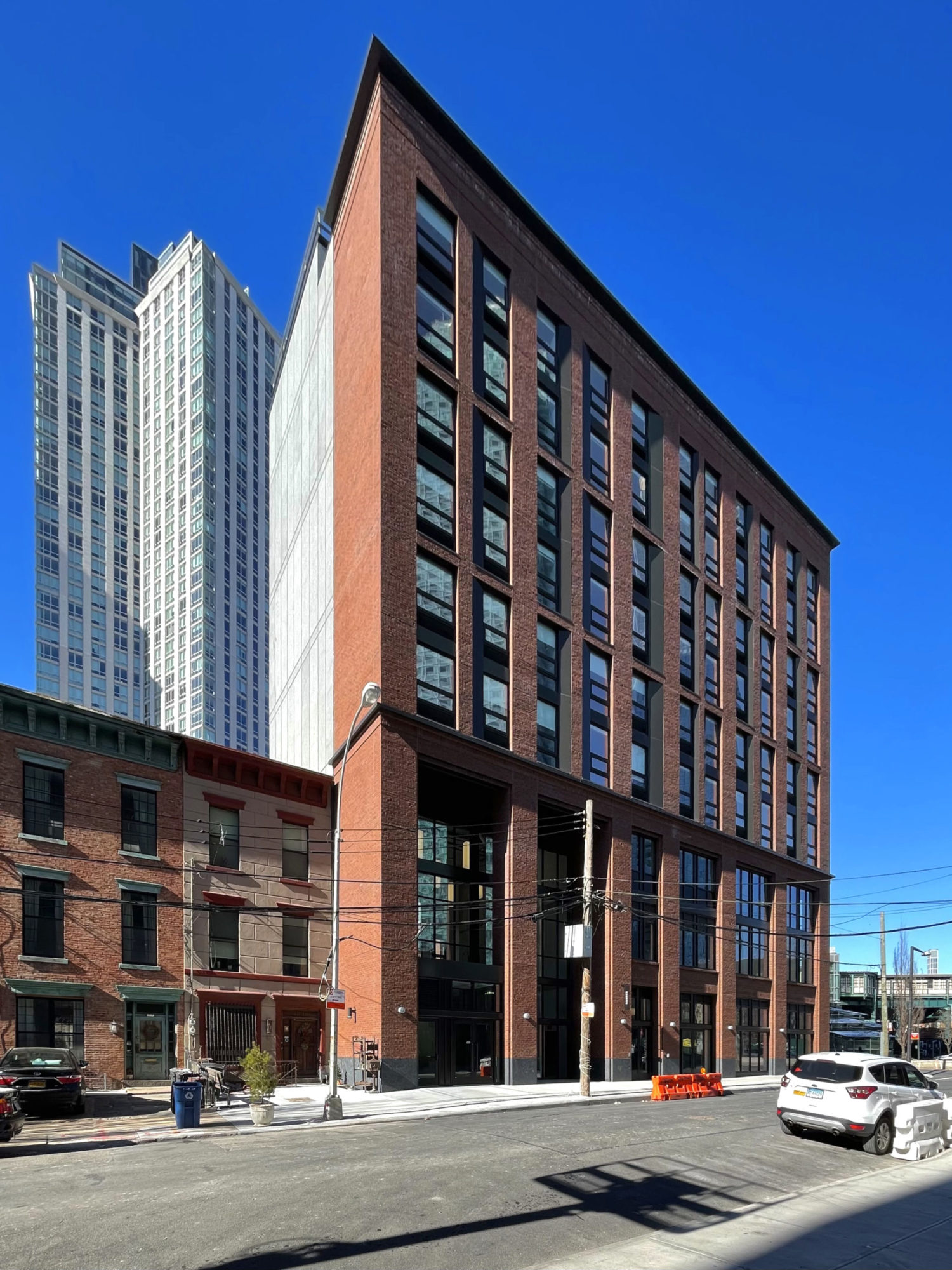 Construction is complete on 23-20 Jackson Avenue, a nine-story mixed-use building in Long Island City, Queens. Designed by KSQ Architects and developed by The Vorea Group, the 85,851-square-foot structure yields retail space, offices, and a 72-room hotel operated by San Francisco-based hotelier Sonder Corp. King Contracting Group was in charge of assembling the red brick façade for the property, which is located at the intersection of Jackson Avenue and Pearson Street.

Permits have been filed for a 21-story mixed-use building at 404 Carroll Street in Gowanus, Brooklyn. Located adjacent to the Gowanus Canal between Nevins Street and Bond Street, the lot is a few blocks from the Carroll Street subway station, serviced by the F and G trains. The Vorea Group is listed as the owner behind the applications.