Most of the decisions the New York City Landmarks Preservation Commission has to make involve structures in somewhat to very densely populated areas. However, the city, with its five boroughs, is quite large and diverse. Sometimes, the commission has to make decisions about more suburban areas. Such was the case last Tuesday when, for the second time in two weeks, the commission has approved the expansion of a single-family home in the Douglaston Historic District in Queens. 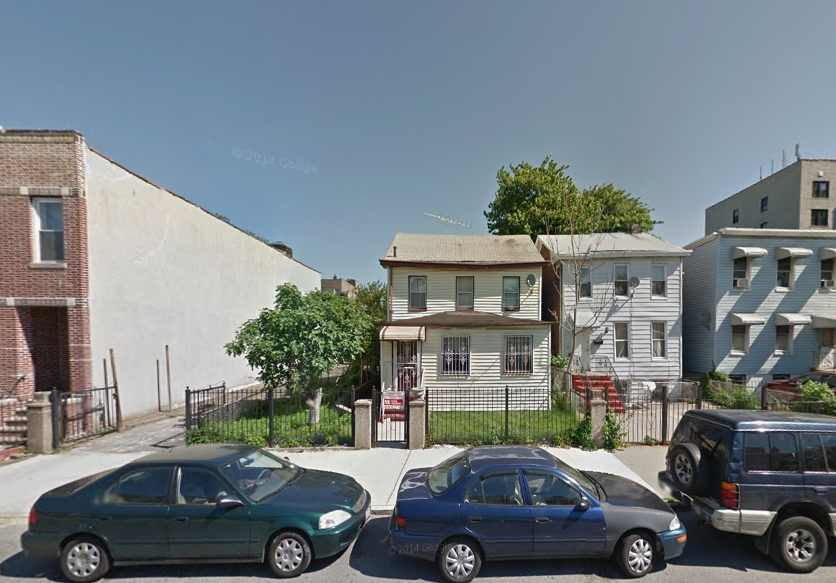 Last week, YIMBY told you about a seven-story apartment building planned on Lenox Road in East Flatbush. Now the same developer is back at it just a few blocks south, and he’s filed new building applications for a four-story residential project at 157 Erasmus Street, between Rogers and Nostrand avenues in Flatbush. 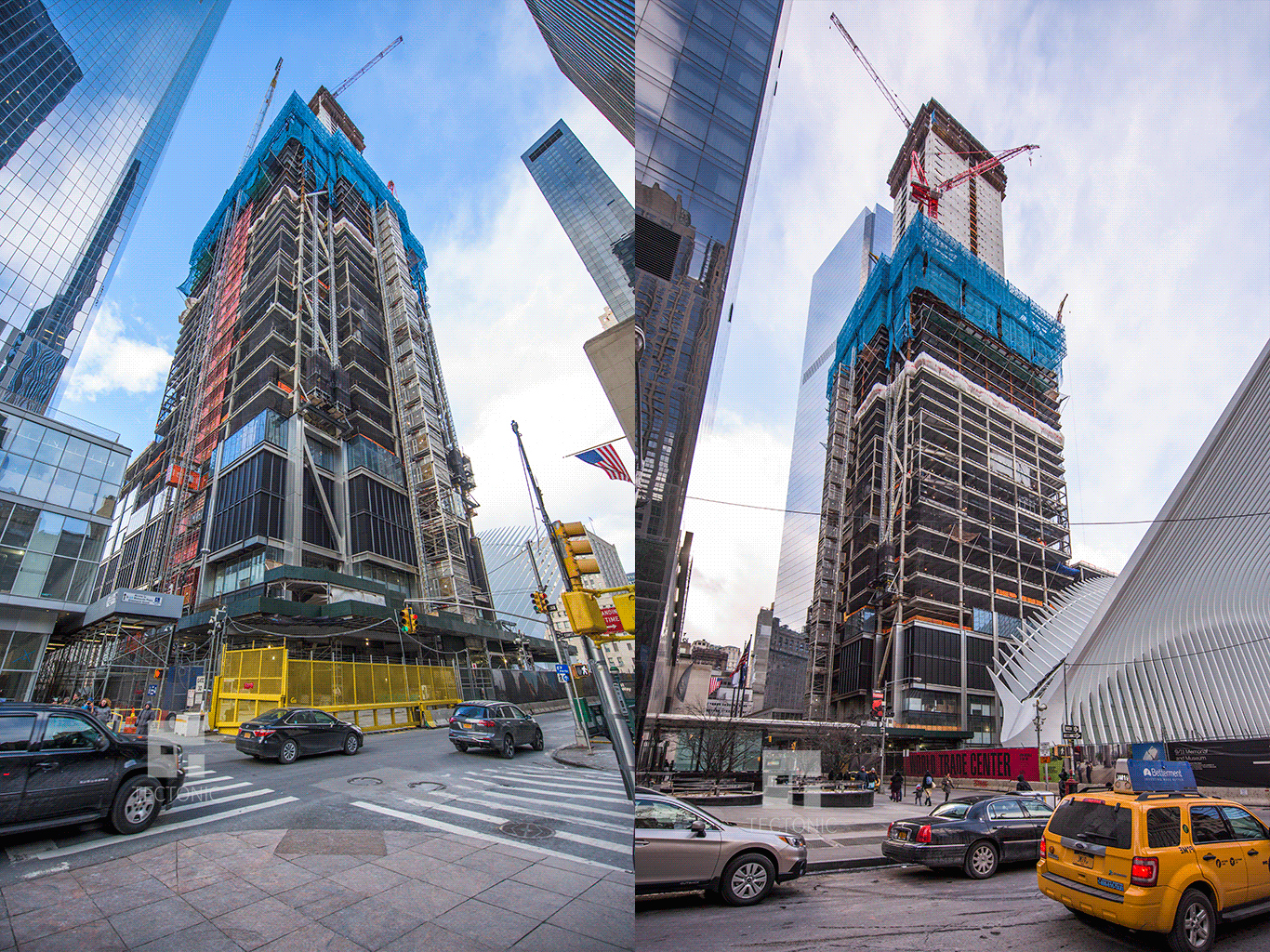 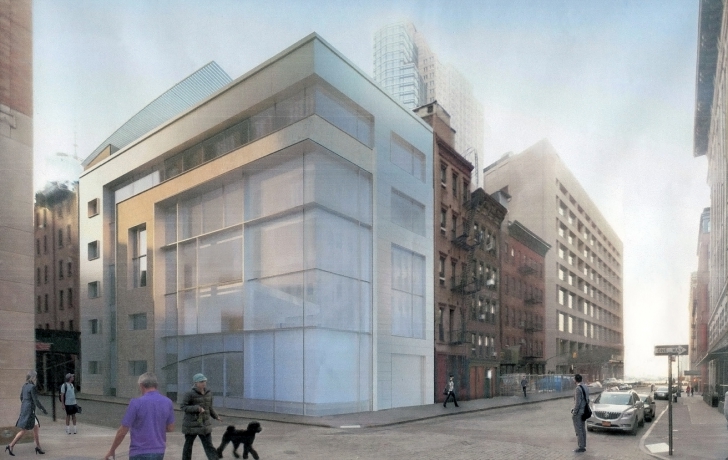 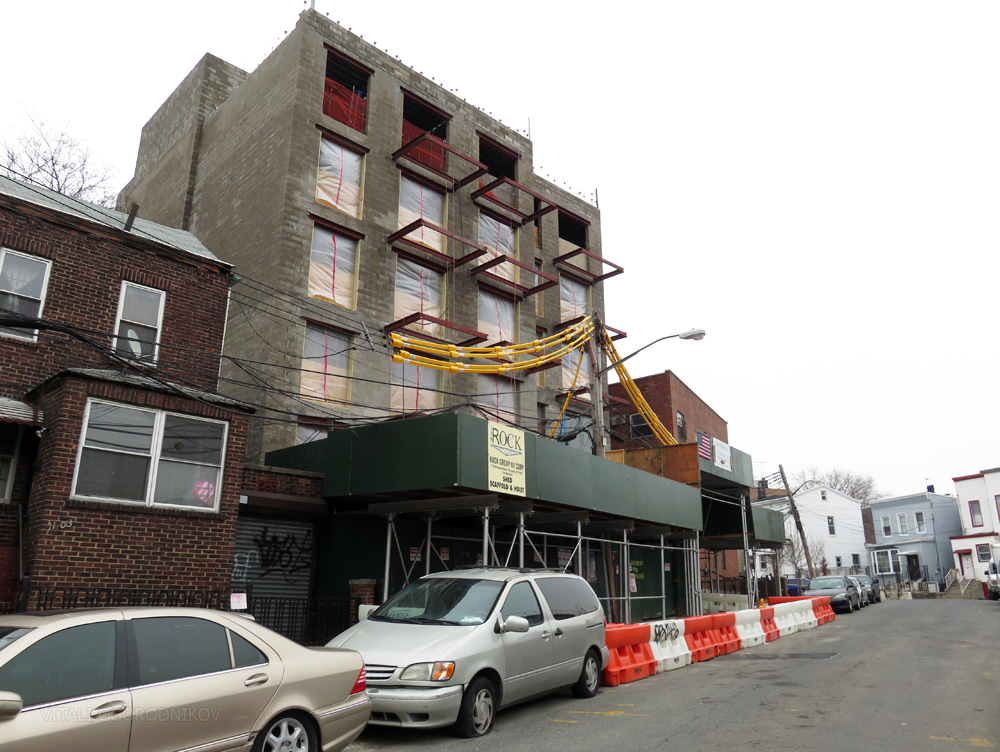