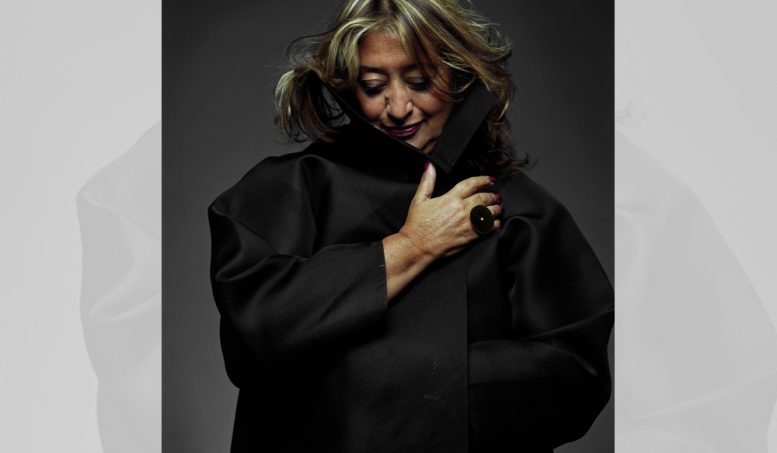 Last month, the Moinian Group announced that they were planning a condo project at 220 11th Avenue that had been designed by the late, renowned Zaha Hadid. Now, the firm has filed new building applications for the 11-story development in Chelsea.

Hadid finished the designs before she died of a heart attack in March, according to the June statement from Moinian Group. The 65-year-old also designed Related Companies’ 520 West 28th Street, a curvy glass condo building that’s currently under construction next to the High Line.

220 11th Avenue would reach 145 feet into the air and front the whole block between 25th and 26th Streets, next to a ventilation building for the 7 train extension. The 158,000-square-foot structure would hold apartments, a museum, and a restaurant. The museum would occupy 23,372 square feet in the cellar and first floor, and the restaurant (or bar with food) would take up portions of the first and second floors. We don’t know what cultural institution has signed on to the project, but the location in Chelsea seems like a natural fit for a small art museum.

Forty condos would fill the rest of the building, beginning on the third floor. They’d be divided across 121,389 square feet of residential space, for an impressively sized average apartment measuring 3,034 square feet. The building’s second floor would be devoted to amenities, including a lounge, exercise room, pool, and steam room.

Since Hadid’s firm is based in London and not licensed to practice architecture in New York, they are working with SCLE Architects, which applied for the permits.

Construction is expected to start in early 2017, and the developer hopes to launch sales later that year.