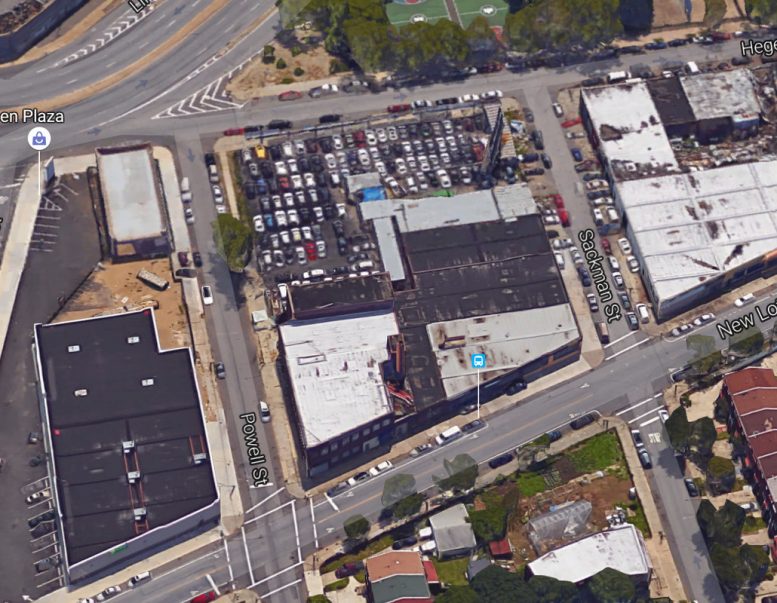 A development team that includes Procida Companies and The Church of God of East Flatbush has announced plans to build a 481-unit affordable residential project at 110 New Lots Avenue, in southern Brownsville. The project, dubbed Ebenezer Plaza, will take up the entire block, which is bound by Powell Street and New Lots, Sackman, and Hegeman avenues.

The congregation will operate a religious facility in the basement, Crain’s reported. The site currently consists of multiple low-rise commercial warehouses and vacant lots. A construction timeline hasn’t been disclosed and demolition permits have not been filed. The New Lots Avenue stop on the L train is three blocks away.