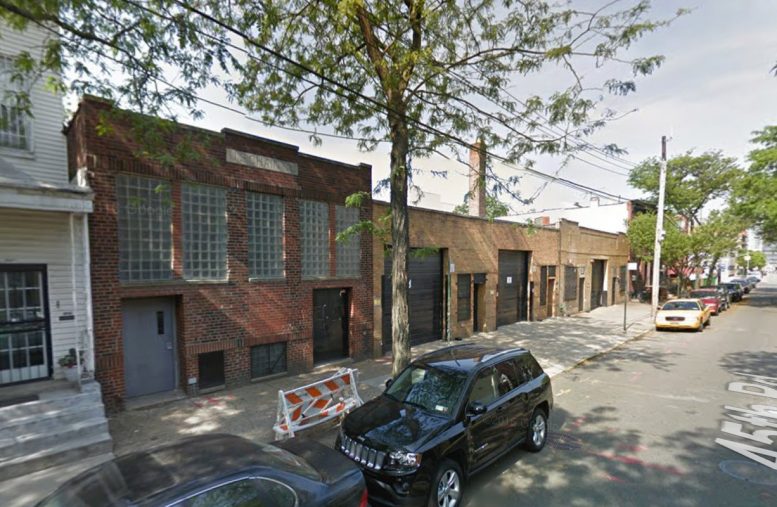 Applications for the sixth, and most likely the final, four-story, six-unit residential building have been filed at 21-26 45th Road. The building is one of Brooklyn-based Leny Vays’s six-building, 36-unit residential development planned at 21-20 – 21-28 45th Road and 21-19 46th Avenue, in the Hunters Point section of Long Island City. Plans for the first four were submitted in September and the fifth was filed just last week. As previously reported, Igor Zaslavskiy’s Brooklyn-based Zproekt is the architect of record and the site’s existing single-story warehouses are currently awaiting demolition.

Update: Another four-story, six-unit residential building was filed in January 2017 at 21-30 45th Road.