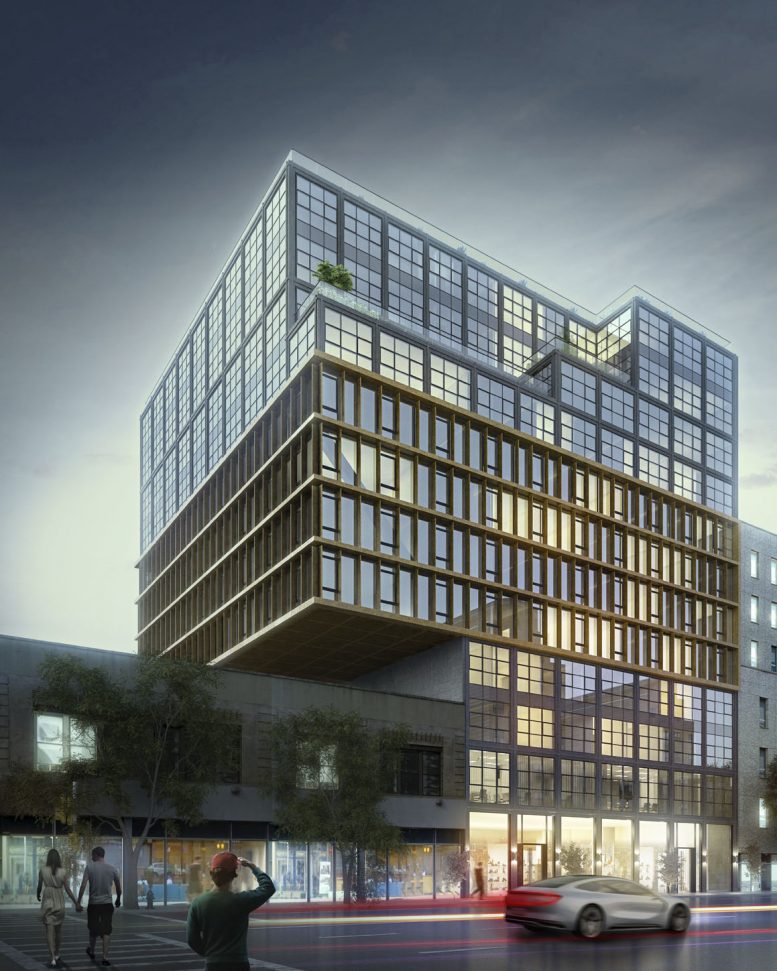 West Harlem has been booming with infill development over the past few years, and YIMBY recently revealed two new residential buildings coming to Convent Avenue, in the immediate blocks northwest of West 125th Street. Now, renderings are out for another new project in the neighborhood, at 370 West 125th Street, between Morningside and St. Nicholas Avenues.

Building applications for the site, which spans 362-370 West 125th Street and is being designed by Issac & Stern Architects, were filed back in March, and show a total construction area of 128,351 square feet. Within that, there will be 21,517 square feet of retail space on the cellar, first, and second floors, and 73,020 square feet of residential space above that, on levels three through twelve.

With 71 apartments averaging over 1,000 square feet apiece, condominiums would appear likely, and the renderings would also support that notion. The building’s aesthetic draws from both residential and industrial inspiration, with large casement windows on the top and bottom portions contrasted against the more typical vertically-inclined strips that compose the middle.

Besides the lack of PTACs, the most notable feature is an enormous cantilever on the structure’s east side. While it would be nice if the existing structure rendered underneath could simply be demolished, the innovative engineering technique will still increase the density on an extremely transit-accessible lot. 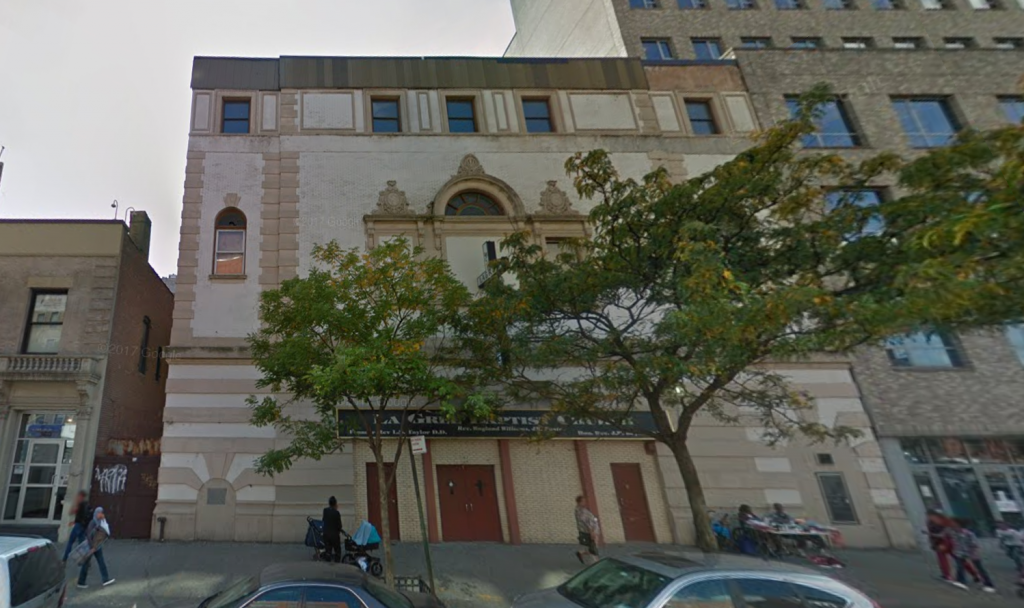 The site is located one block west of the 125th Street stop on the A, B, C, and D trains, and joins the larger 125th Street corridor boom, which stretches all the way to Park Avenue. No completion date for 370 West 125th Street has been announced yet, but demolition permits for the lot’s existing occupant were approved in late July. Ron Nortman of CVRE 125th Street LLC is listed as the developer on the permits.