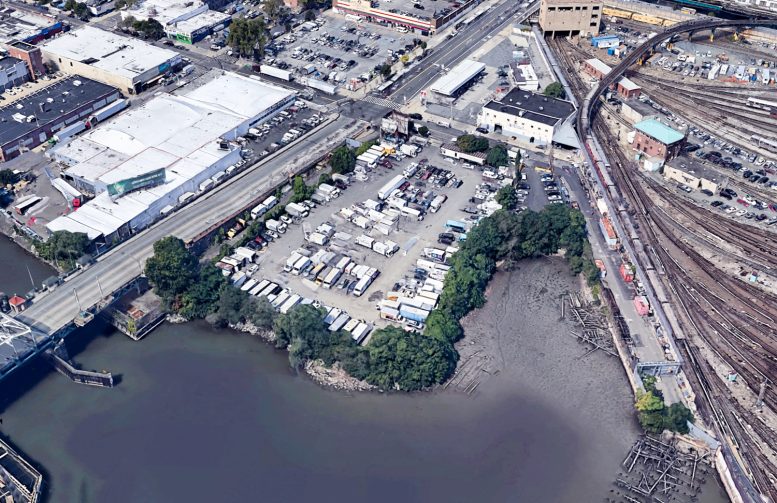 Permits have been pre-filed for a thirty-story mixed-use building at the waterside 3875 9th Avenue in Inwood, Manhattan. The site is two blocks away from the 207th Street subway station, serviced by the 1 train, and four blocks from the 207th Street subway station, end of the line for the A trains. Maddd Equities is listed as behind the applications. 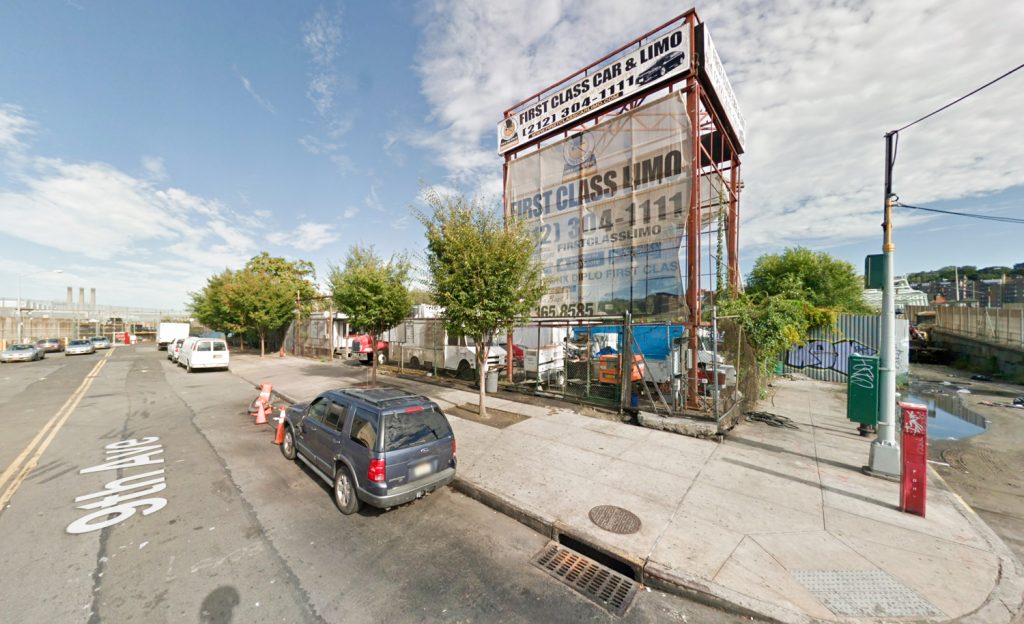 The neighborhood has been largely devoid of new development and has often been considered the last refuge of affordable housing in Manhattan. This proposal comes after the City Council voted to approve the rezoning of the neighborhood, which faced heated resistance from local NIMBYs.

The building will include a lobby, a 100-car garage, storage for 308 bicycles, and a recreation room on the top floor.

Aufgang Architects are listed as responsible for the design.