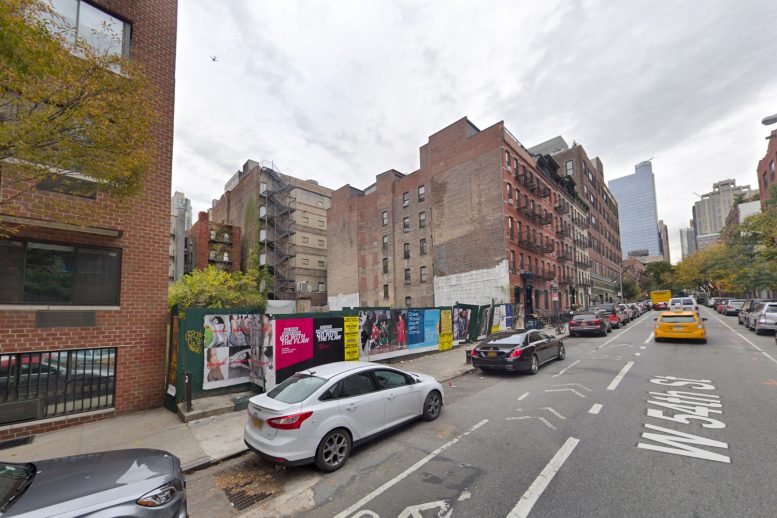 Permits have been pre-filed for a new seven-story residential building at 443 West 54th Street in Hell’s Kitchen, Manhattan. Manwei You will be responsible for the development. According to reports from The Real Deal dated from May of 2017, Manwei purchased the development for $23 million, and publicized a teaser design for the curtain wall building. While the image quality is low, it is still informative for how the scheme will fit in with surrounding neighbors. 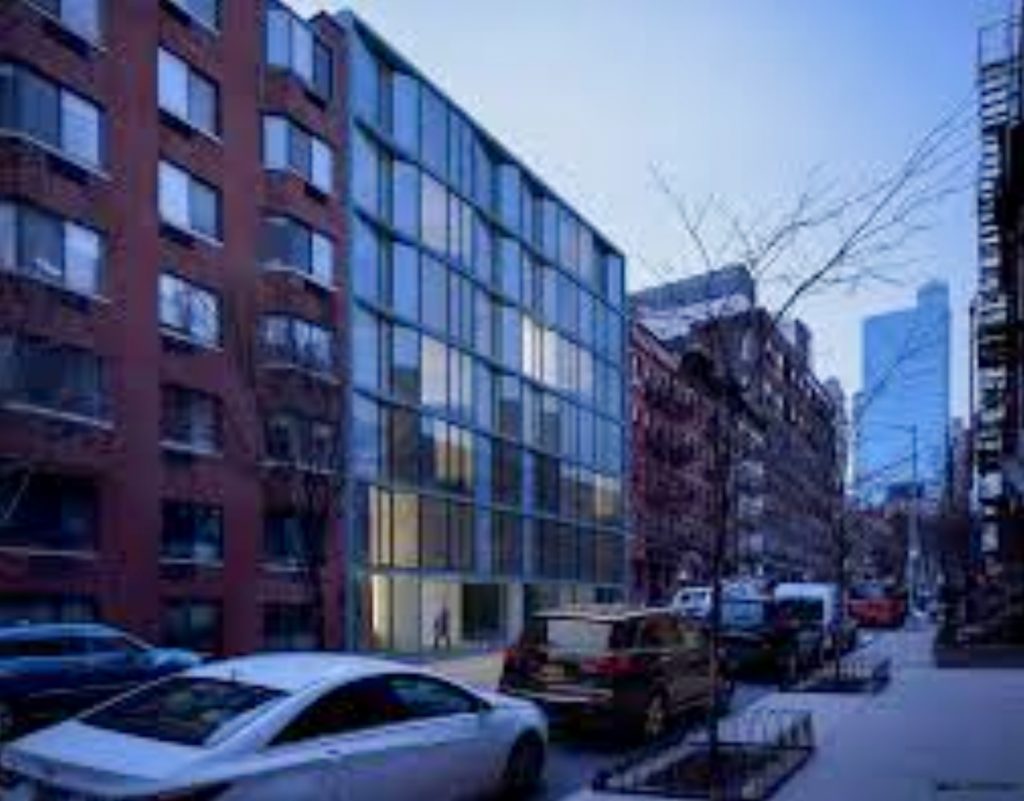 The site, closer to 10th Avenue than 9th, is a seven block walk to the Columbus Circle train stations, serviced by the 1, A, B, C, and D trains.

The 66-foot tall structure will yield 38,850 square feet, with 32,725 square feet dedicated to residential use. 28 apartments will be created, averaging 1,170 square feet apiece, indicating condominiums. Residents will have a lobby, an outdoor terrace with a mediation room and playground, courtyard, and a rooftop terrace. 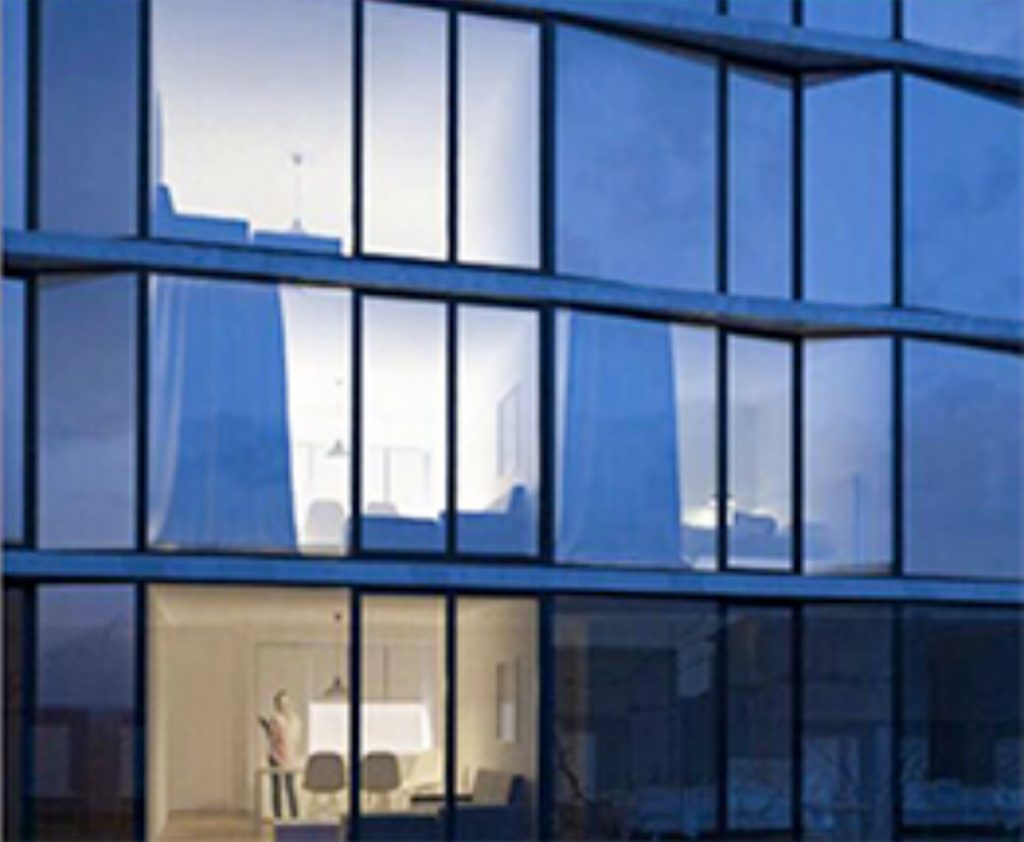 ODA Architecture will be responsible for the design. 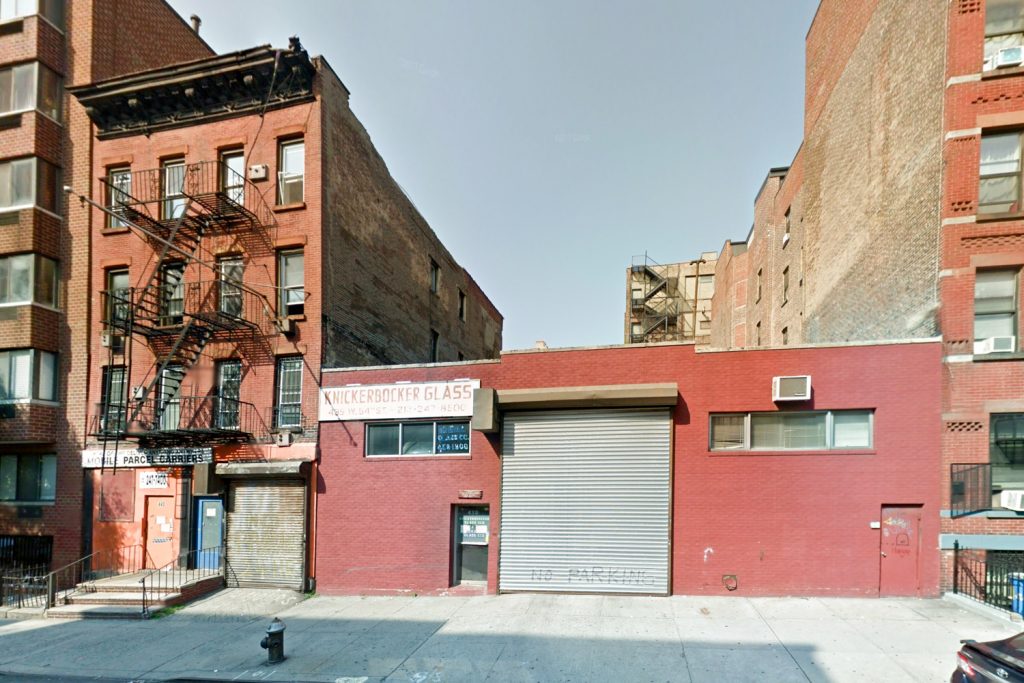 Demolition permits were filed as far back as 2013. With the site cleared, construction can start as soon as permits are approved. The estimated completion date has not been announced.