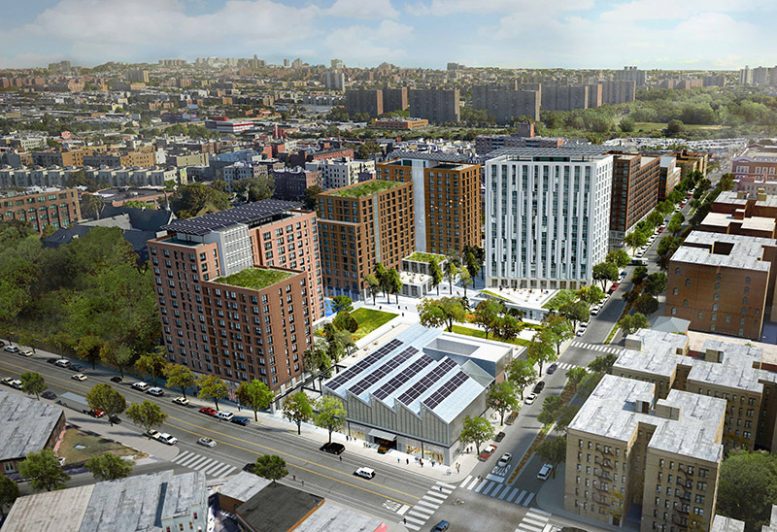 Developers and city officials recently celebrated the commencement of construction at Peninsula, a five-acre mixed-use complex in The Bronx. Located in Hunts Point, the project includes a complete transformation and conversion of the defunct Spofford Juvenile Detention Center.

Phase one of development includes 56,000 square feet of industrial space designed to support Bronx-based small- to medium-sized businesses and 183 units of affordable housing for households deemed “extremely-low,” “very-low,” and “low-income.” An additional ten percent of the units will be set aside for formerly homeless individuals.

The first residential phase, which is expected complete by 2021, was unanimously approved by the New York City Council as part of the city’s public review process in March 2018. 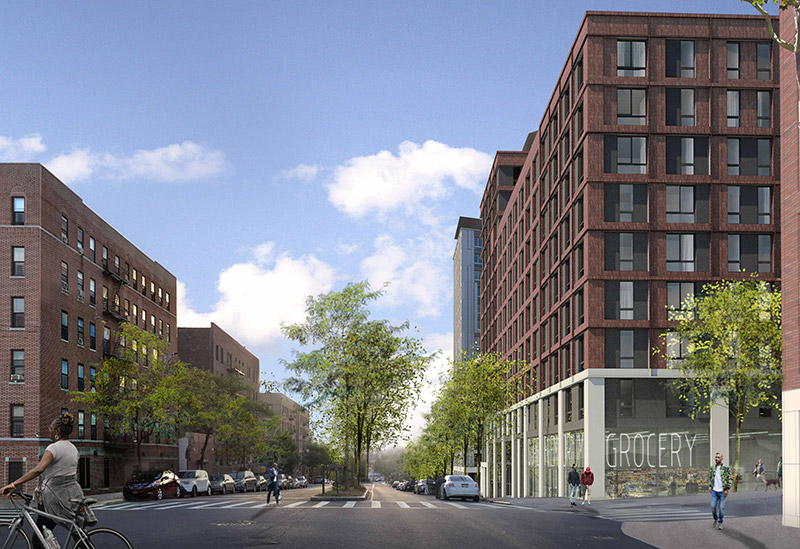 Rendering of Peninsula in The Bronx 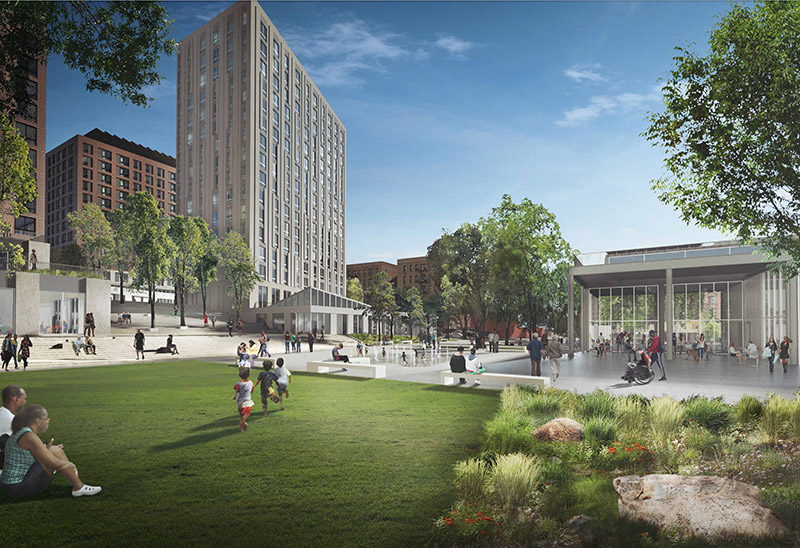 Rendering of Peninsula in The Bronx

“Breaking ground at the Peninsula marks a historic day for the Bronx, which has too often borne the weight of inadequate housing and lack of resources and investment,” said Bronx Senator Luis Sepúlveda. “Starting this phase of the Peninsula symbolizes a just revitalization of Hunts Point and concrete progress towards an inclusive, sustainable, and empowering space for our communities to prosper in.”

Residential units throughout the property will range in size from studios to four-bedroom homes. The entirety of the residential component will be designated affordable housing and reserved for low- and moderate-income families.

Peninsula is expected to be completed by 2025. 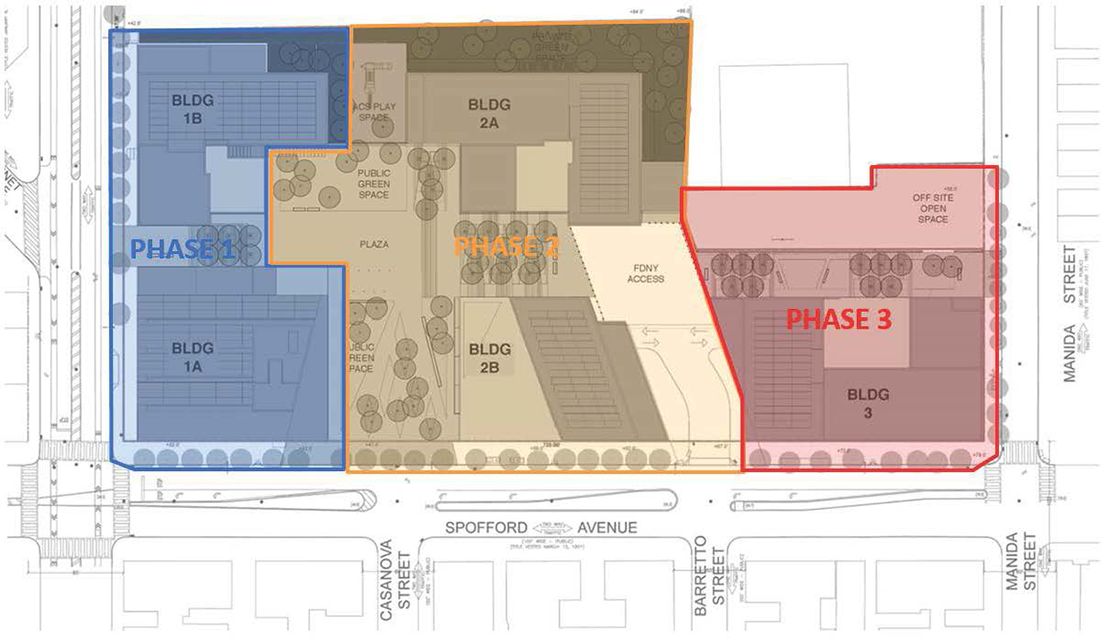 “The Peninsula is a physical manifestation of this administration’s commitment to building inclusively and equitably,” said New York City’s Deputy Mayor of Housing and Economic Development Vicki Been. “This project transforms the former Spofford Juvenile Detention facility into much-needed affordable housing, open space, community facilities, and locally owned manufacturing and retail space for good paying jobs. We are closing the chapter of a long dormant site and making critical investments for a strong, vibrant neighborhood.”

3 Comments on "Phase One of ‘Peninsula’ Breaks Ground in Hunts Point, The Bronx"