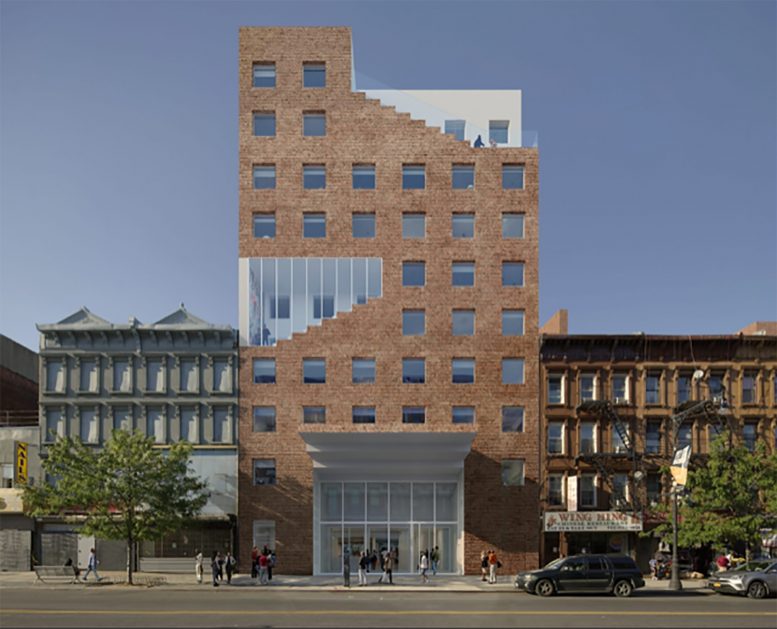 The first renderings have been released of a new co-living residential and hotel development, which will consist of two ten-story buildings and one four-to-six story building at 1215 Fulton Street in the Bedford-Stuyvesant neighborhood of Brooklyn. Time Square Development Group and Time Square Construction Inc. have partnered on the development and construction of the 219,185-square-foot property, which is located between Bedford Avenue and Arlington Place. Time Square Development Group and London-based The Collective purchased the lot, as well as the adjacent 10 and 16 Halsey Street lots, earlier this year. 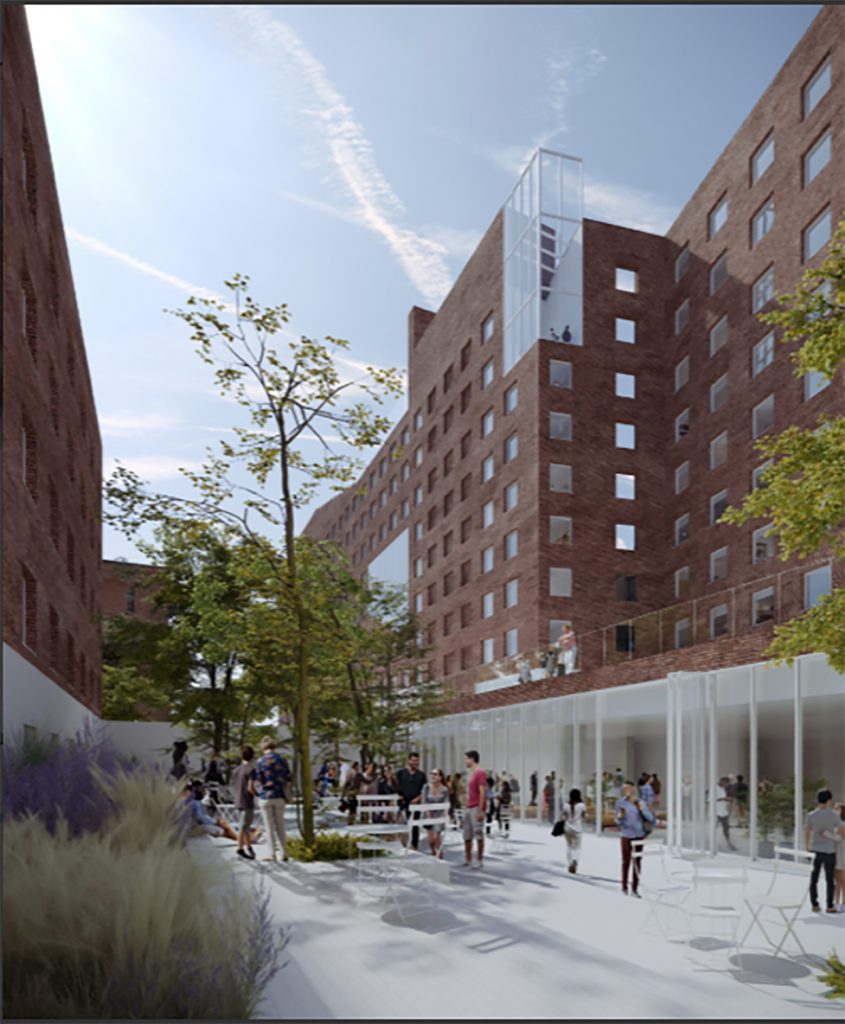 “I’m confident that by working together, our Time Square Development and Time Square Construction teams will bring the right balance of expertise to manage all phases of this project as efficiently as possible,” said Kevin O’Sullivan, CEO and president of Tower Holdings Group.

Plans call for 87 co-living residential units including studios, two-, and three-bedroom units, and 249 hotel rooms. The complex will share a common cellar and ground floor that connects all three towers. Amenities include theaters, a gym, yoga studio, restaurant and bar, and a large rooftop deck. 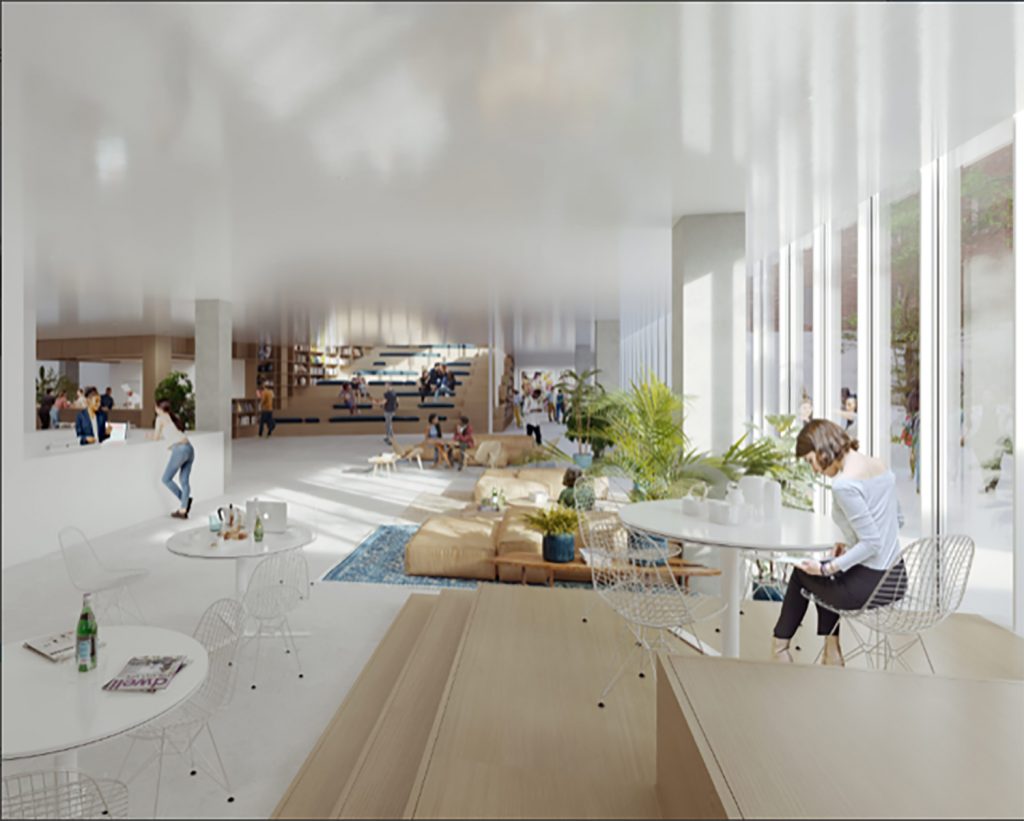 The property is two blocks west of the Nostrand Avenue subway station, serviced by the A and C trains.

3 Comments on "Renderings Revealed of Co-Living Development at 1215 Fulton Street in Bed-Stuy, Brooklyn"