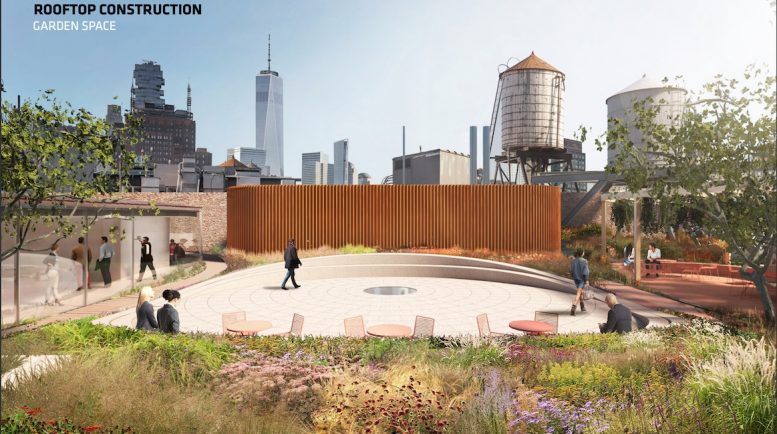 The Landmarks Preservation Commission (LPC) will soon consider proposals from Bjarke Ingels Group to construct a large rooftop pavilion and terrace at 130 Prince Street in Soho. Located at the corner of Prince and Wooster Streets, the mixed-use commercial property will support a mix of retail and office space.

The proposed terrace level can be separated into three distinct areas including an elaborate pavilion with conferencing and meeting spaces, a circular plaza at the center of the roof, and a large pergola.

The pavilion will be sheathed primarily in a glass envelope and a copper nickel roof. For the central plaza, renderings reveal pale brick paving, tiered seating, light landscaping, and a skylight open to the fifth floor below. The pergola, located directly across from the pavilion, will be eventually be draped in herbs and leafy vines with additional seating area below. 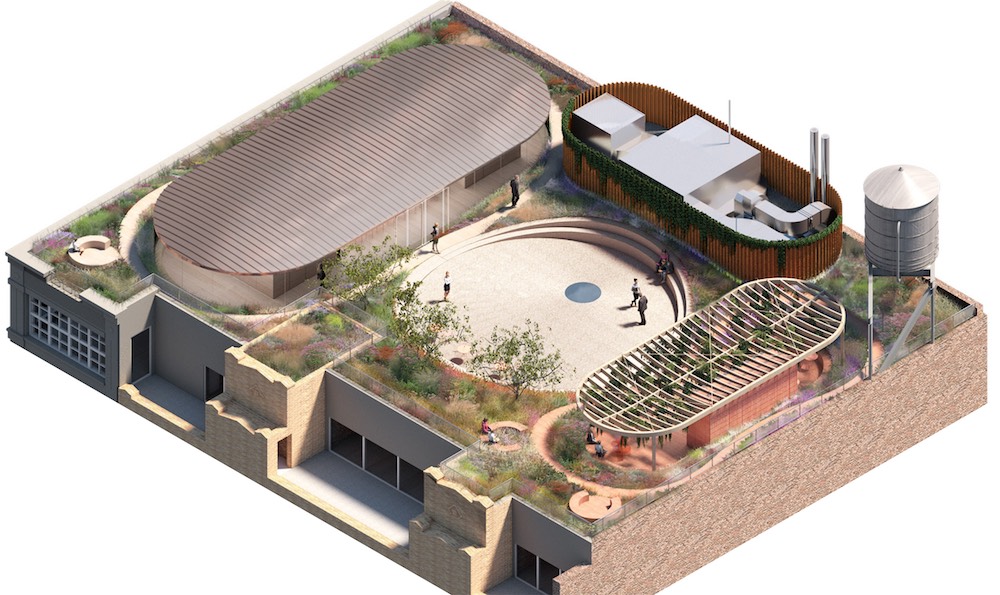 The office component will span the second through fifth floors. Section drawings reveal loft-style office suites, a two-level library, modernized conference room and collaboration spaces, and a double-height spiral staircase spanning the second and third floors. The ground floor will support an unspecified retail tenant. One floor below, the architects have proposed a cellar-level speakeasy and event space. 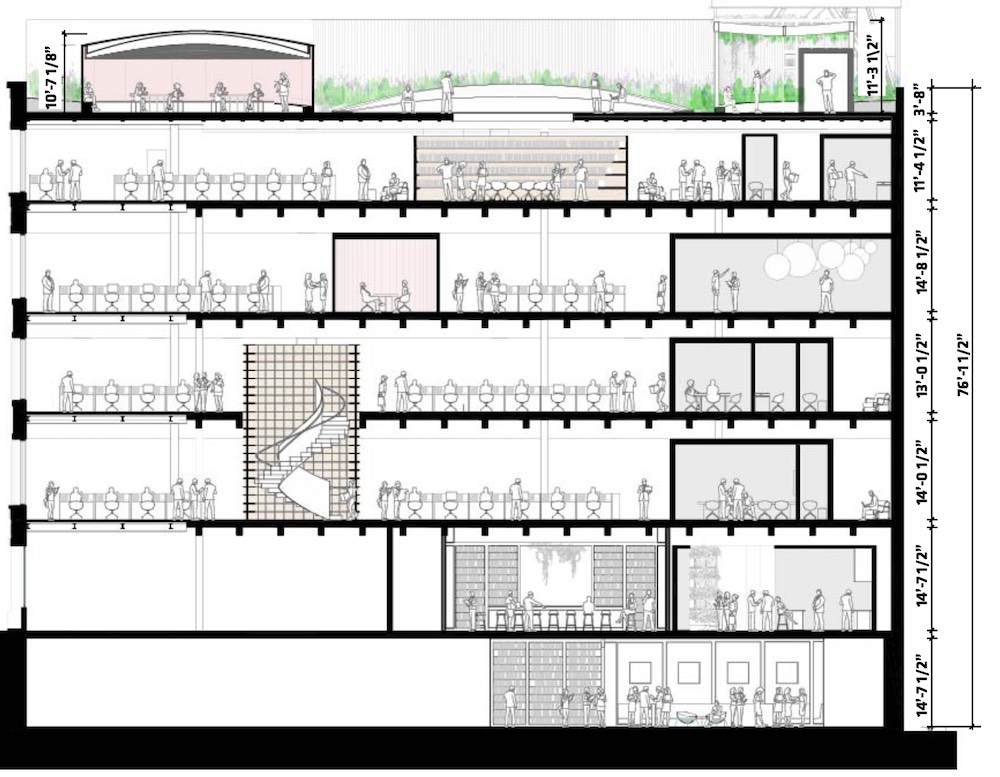 The LPC previously reviewed and approved applications for interior renovations spanning the first through fifth floors that were deemed to have no effect on significant features of the building. The ruling commissioners are scheduled to review BIG’s expanded proposals on Tuesday, October 27.

While the developer or primary office tenant of the building has not officially been revealed, a group of investors, reportedly led by Madison Capital, purchased the building for about $206 million. The report also claims that Square, an American financial services firm based in San Francisco, could be the enterprise client eying a full lease of the office space. 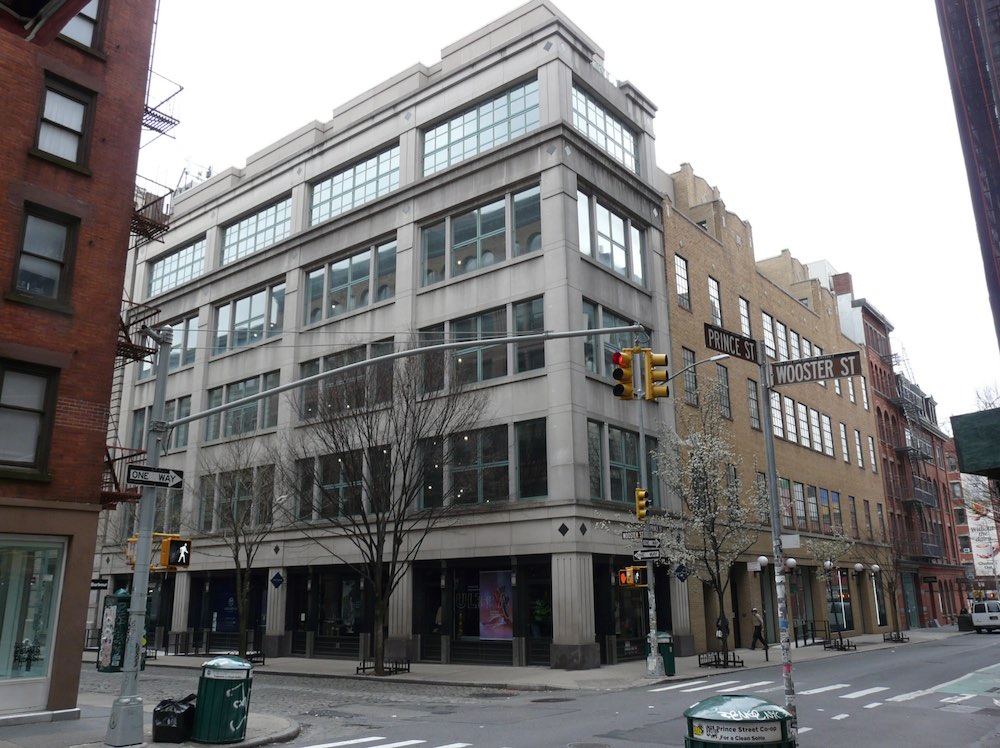