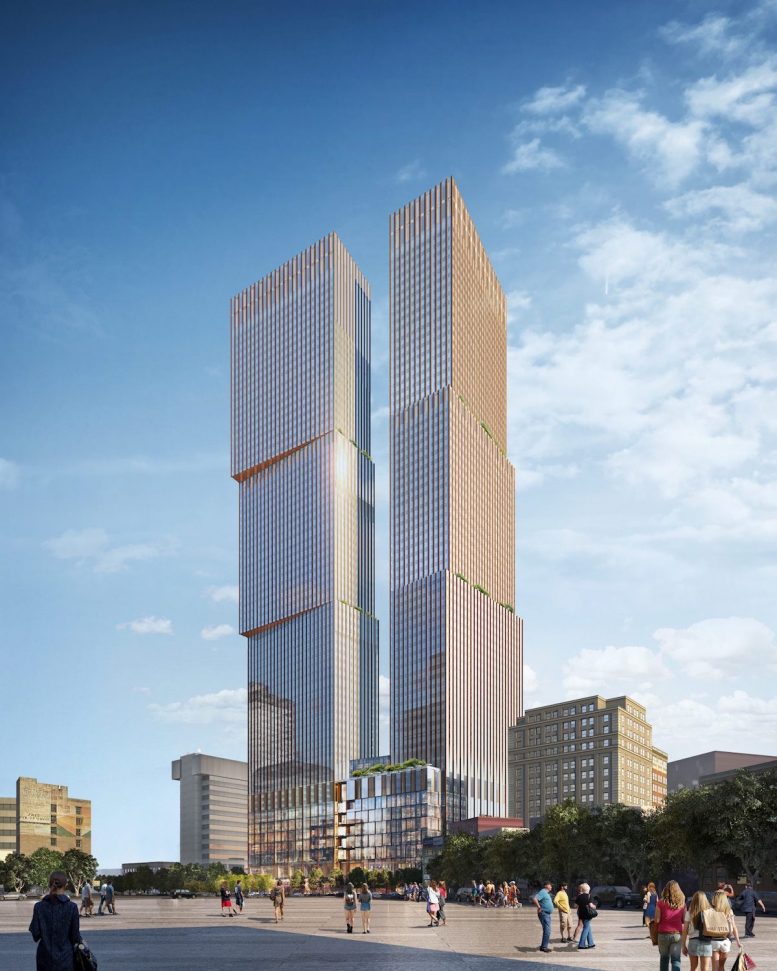 Kushner Companies claimed that the project was unfairly denied tax abatements due to its close relation with President Donald Trump. The developer also sought damages for incurred costs and sluggish progress related to the city’s alleged anti-Trump agenda. The Fulop Administration cited that it has not granted a tax abatement in nearly four years.

With litigation successfully settled out of court, construction is expected to break ground in 2021. The development will include a pair of 64-story residential towers positioned above a 12-story podium. Each of the towers will top out at a scaled-back 710 feet, each totaling 1,700 apartments. At the base of the structure, podium levels will comprise a mix of retail space, amenities, and indoor parking.

Expanding upon original negotiations that began in 2014, the updated redevelopment agreement includes a $2.5 million investment in local arts initiatives and will require the developer to focus on hiring locally, including local workforce sessions to further local residents’ development and opportunities.

“Let’s be clear: the citizens of Jersey City are the winners here,” said Eugene T. Paolino, counsel to Kushner Companies. “Kushner Companies is eager and ready to move forward shoulder to shoulder with Mayor Fulop and the people of the great City of Jersey City, and get to work building this landmark development to advance the revitalization of Journal Square.” 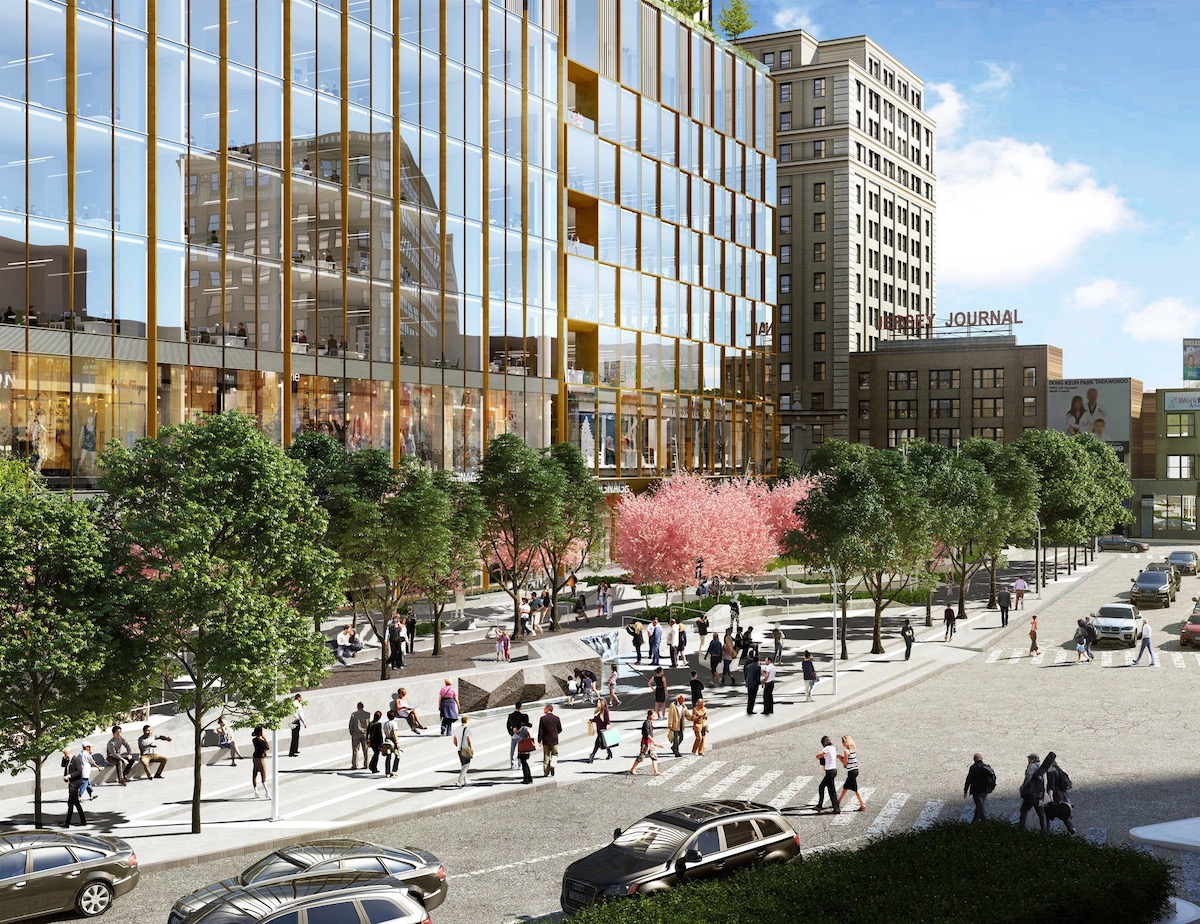 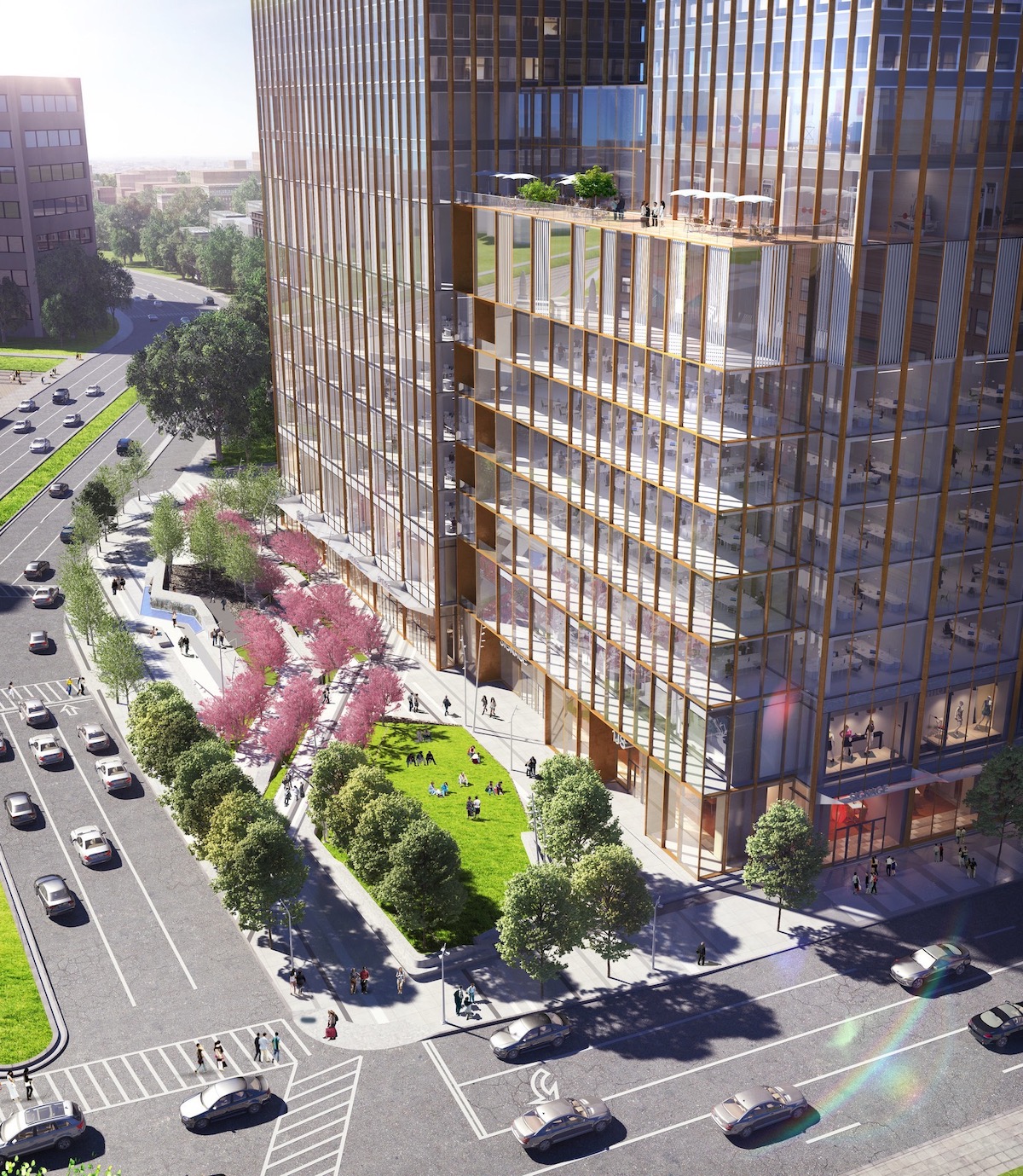 The existing property has sat vacant since 2009 following demolition of an existing hotel and commercial property. The parcel was then sold to Kushner Companies and KABR Group in 2015.

While updated renderings of the project have not been released, there is no indication that the design team has changed. This includes architect Woods Bagot.

“This has always been about what is best for our taxpayers and Jersey City,” said Jersey City Mayor Fulop. “Fortunately, after many years and many prior developers who left this property to stagnate, the city’s great team and Kushner Companies have been able to set aside their differences and collaborate to reach common ground. Now this long-delayed and much-awaited project can move forward.” 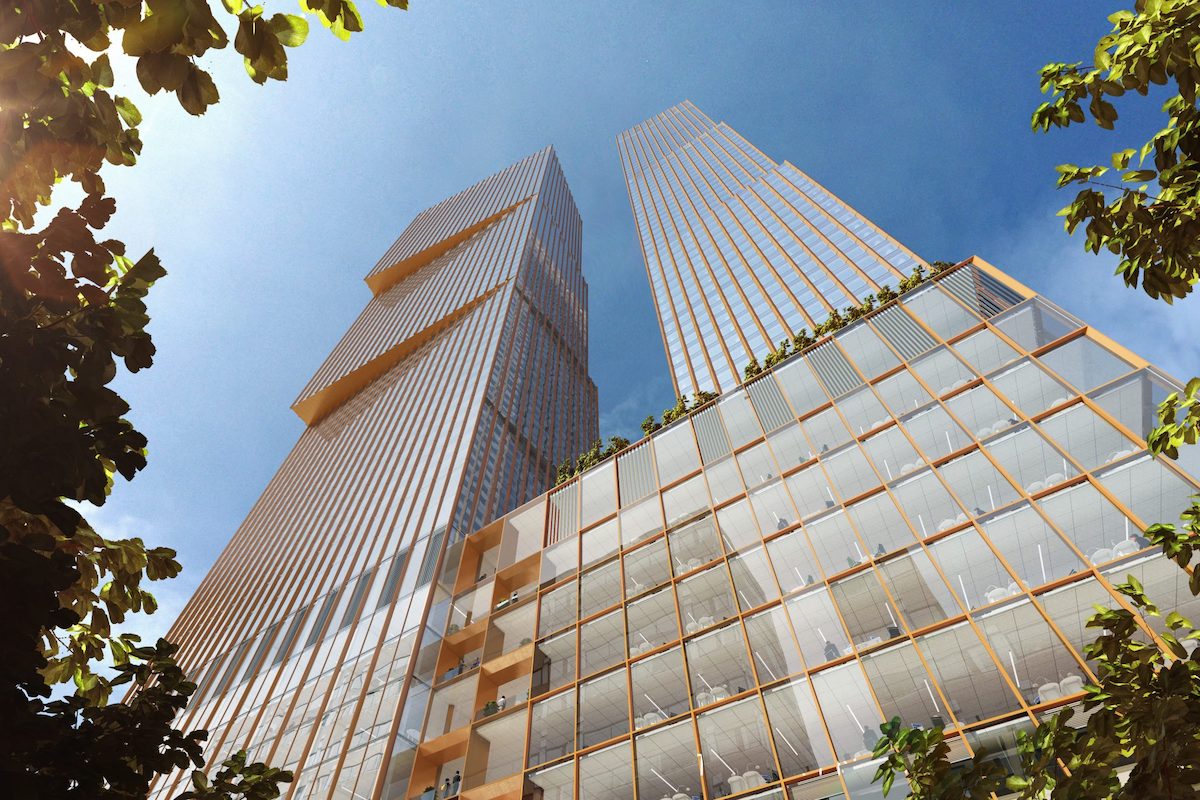