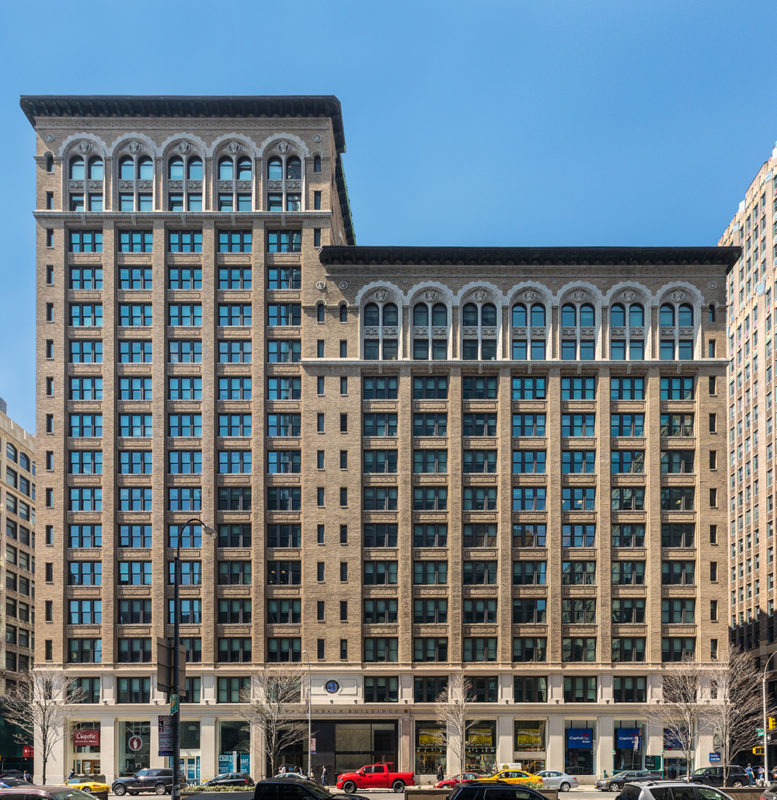 SJP Properties and PGIM Real Estate have unveiled an expanded collection of amenities at 470 Park Avenue South, an 18-story office building in Midtown, Manhattan. The new amenity spaces include a rooftop terrace with views of the surrounding Midtown skyline, a ground-floor lounge that feeds into the building’s lobby, and a landscaped courtyard with ample seating, a bar, and a fire pit. The property is located between East 31st and 32nd Streets.

Renovations also include a new 14th-floor terrace exclusively available to that floor’s tenant.

“The shift in priorities of office tenants has only further strengthened the importance of not just common areas that can facilitate safe, team-based work, but also outdoor amenities, which were previously unheard of in this submarket,” said Alexander Erdos, senior vice president of leasing and marketing at SJP Properties. “These spaces have now taken on a different significance, and our strategy has evolved to continue developing future-proof assets for today’s progressive tenants.” 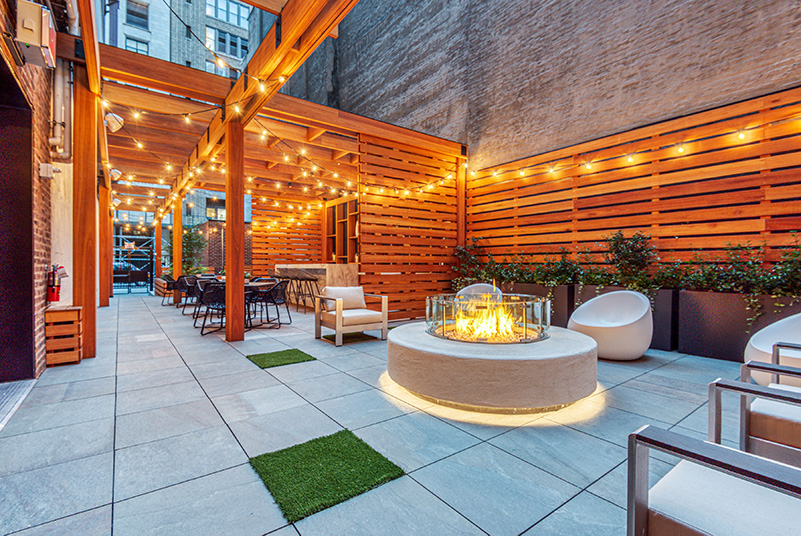 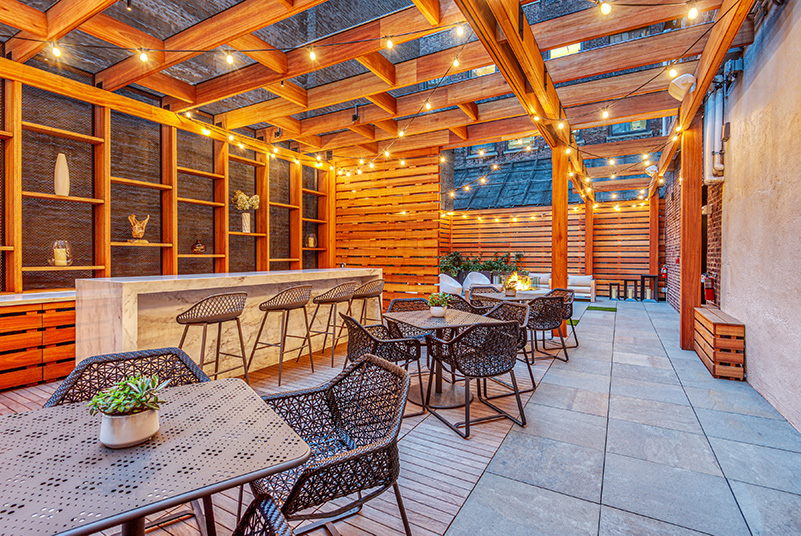 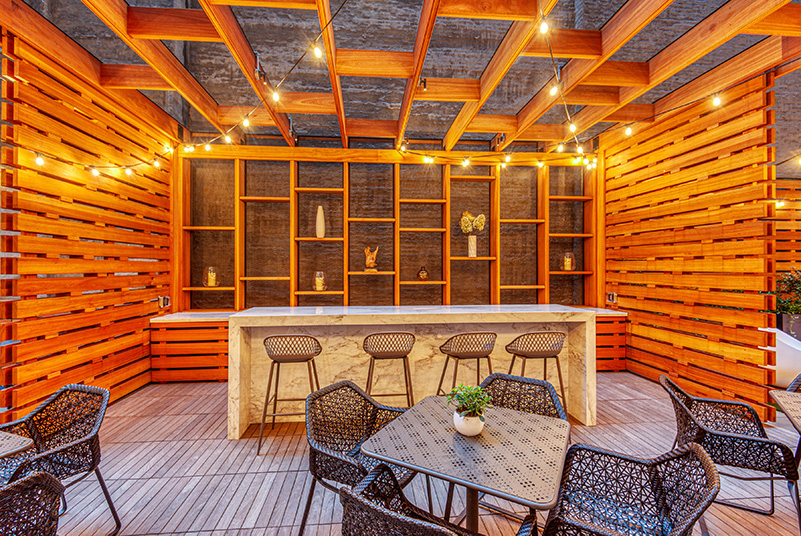 SJP and PGIM have invested $15 million into 470 Park Avenue South since the entities acquired the building in December 2018. In addition to new amenity spaces, which were designed in collaboration by Gensler and MKDA, their investments funded the modernization of all building elevators and the completion of extensive renovations to the façade, including the replacement of all perimeter windows. 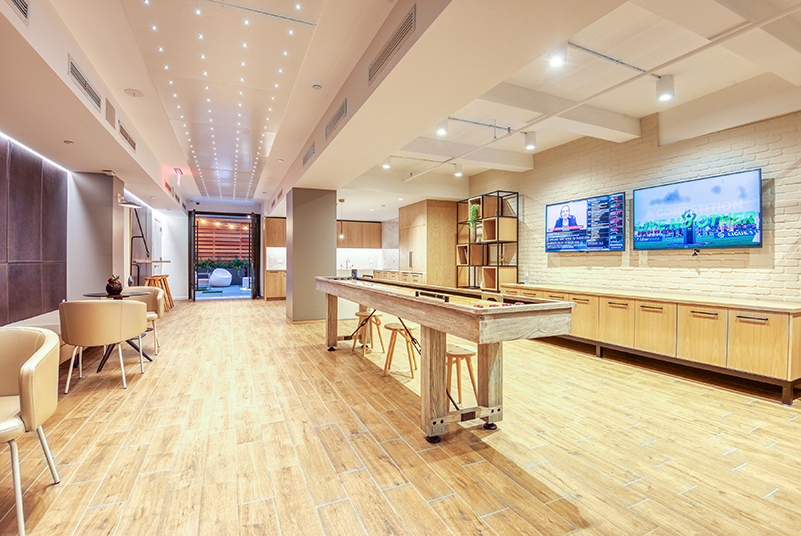 “We’re seeing a flight to unique, top-end amenities, high-quality building ownership, and to more strategic locations within the city now that the post-pandemic return to office is underway,” said Erdos. “The increased leasing momentum we’re experiencing at 470 Park Avenue South — a building that has been transformed to meet tenants’ new expectations — is a testament to that.”

All construction and capital improvement projects will be completed early this year.