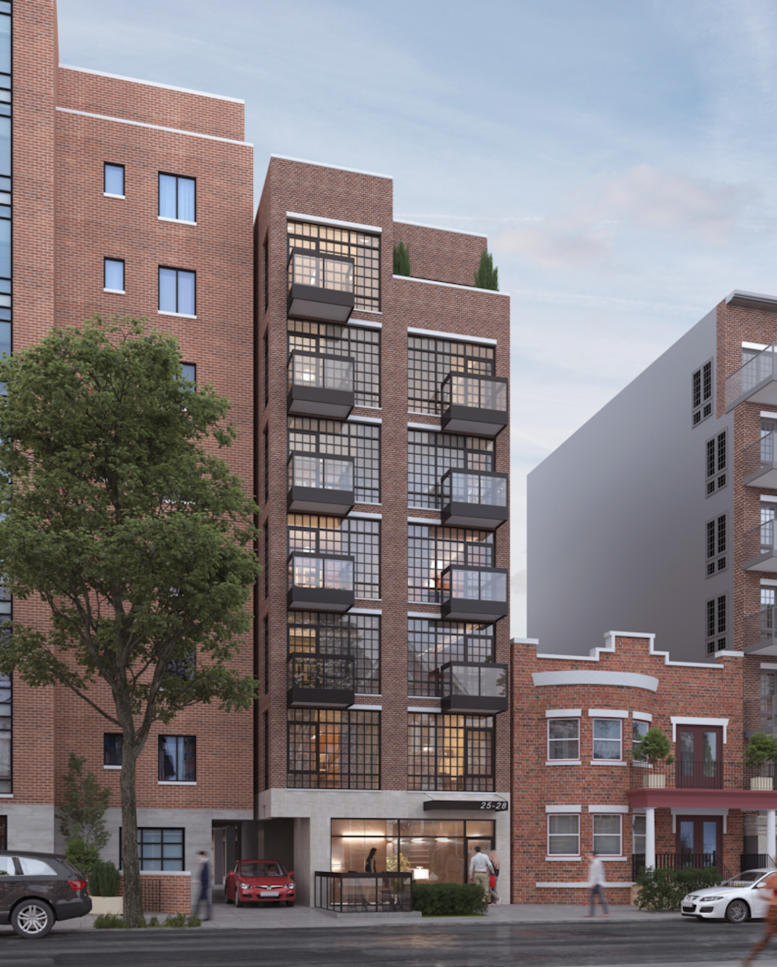 The affordable housing lottery has launched for 25-28 30th Drive, a six-story residential building in Astoria, Queens. Designed by Gerald Caliendo and developers are Salvatore Lucchese and Philip Loria with The L Group, the structure yields 10 residences. Available on NYC Housing Connect are six units for residents at 130 percent of the area median income (AMI), ranging in eligible income from $63,429 to $187,330. 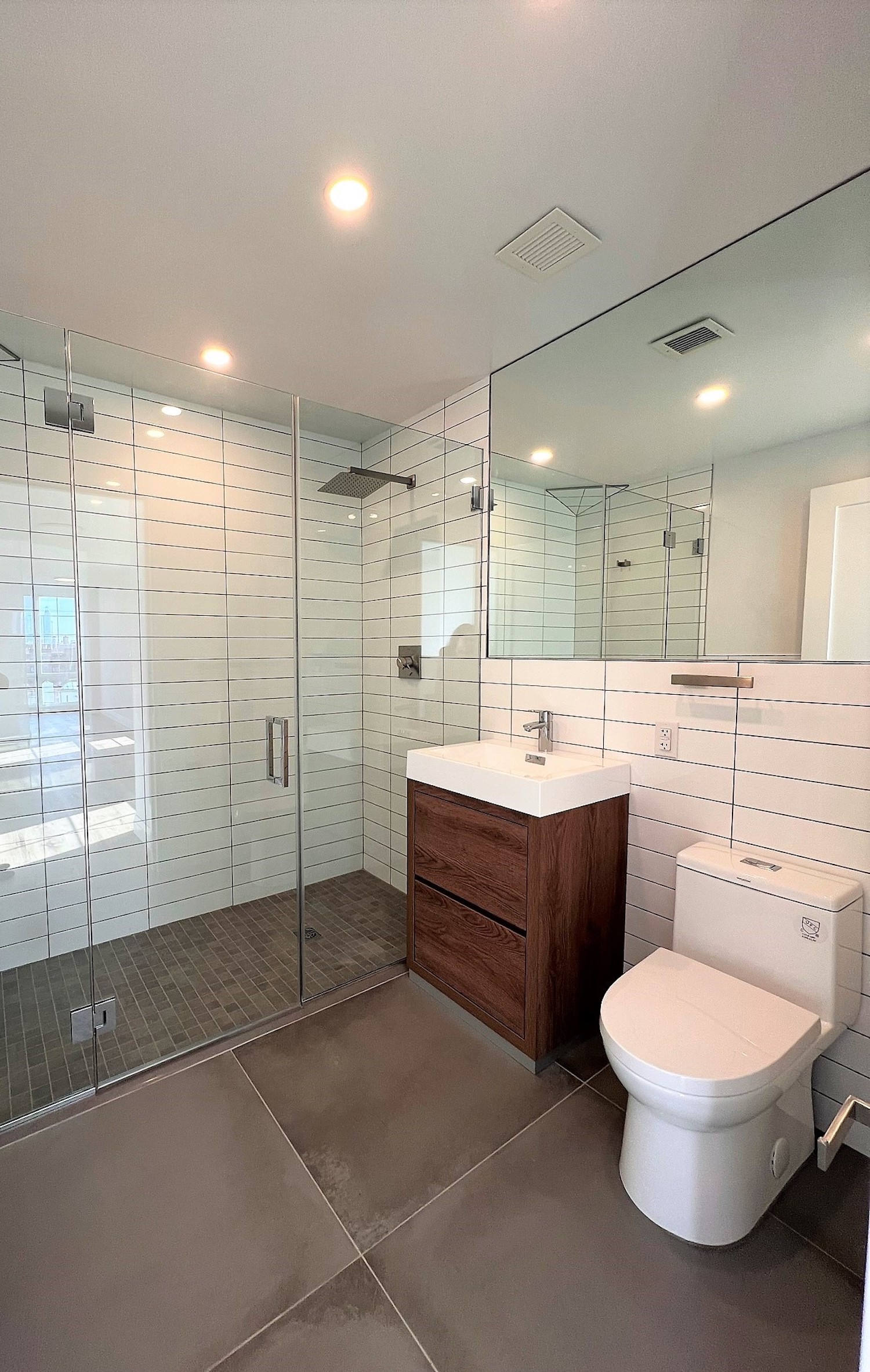 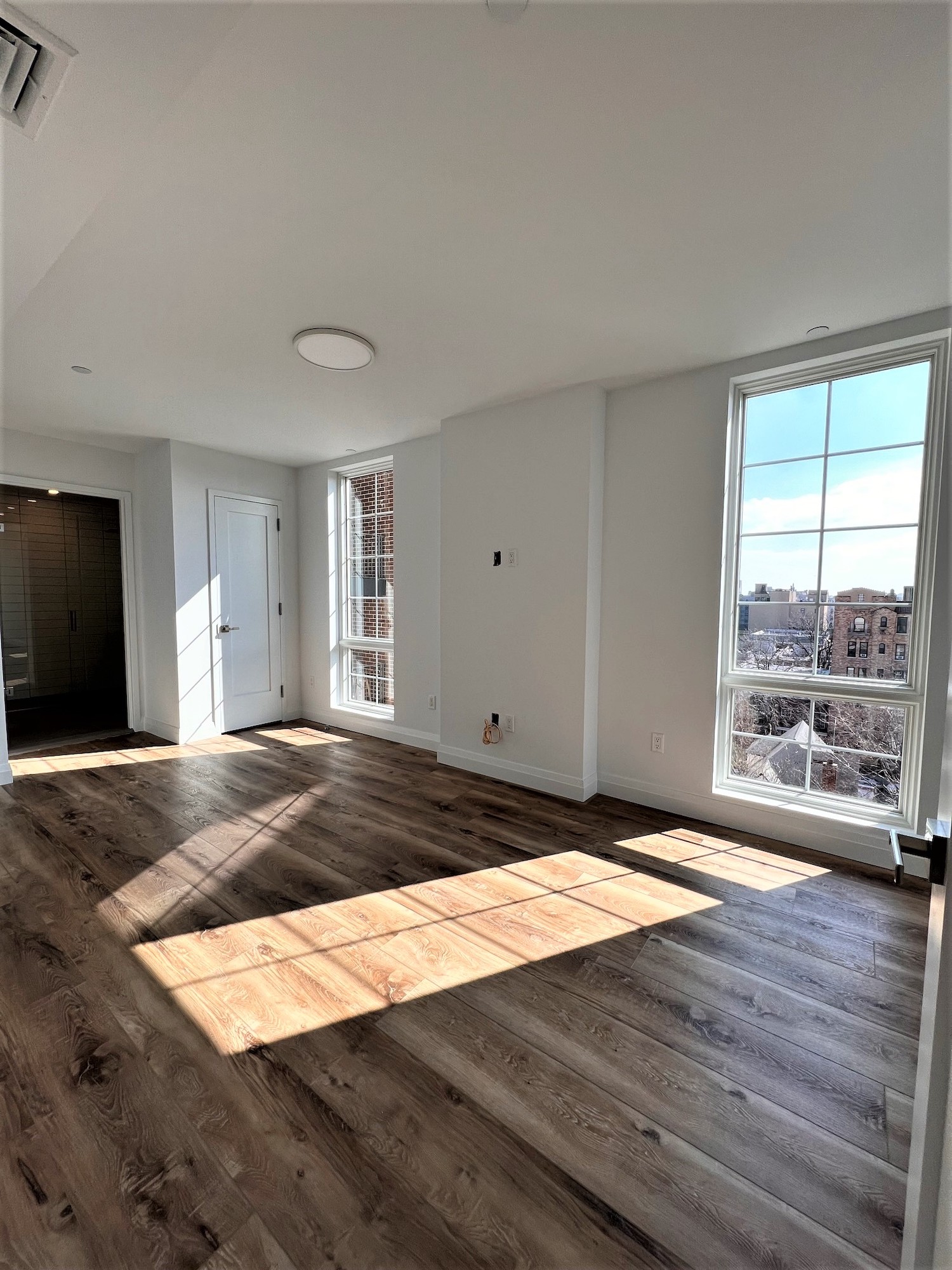 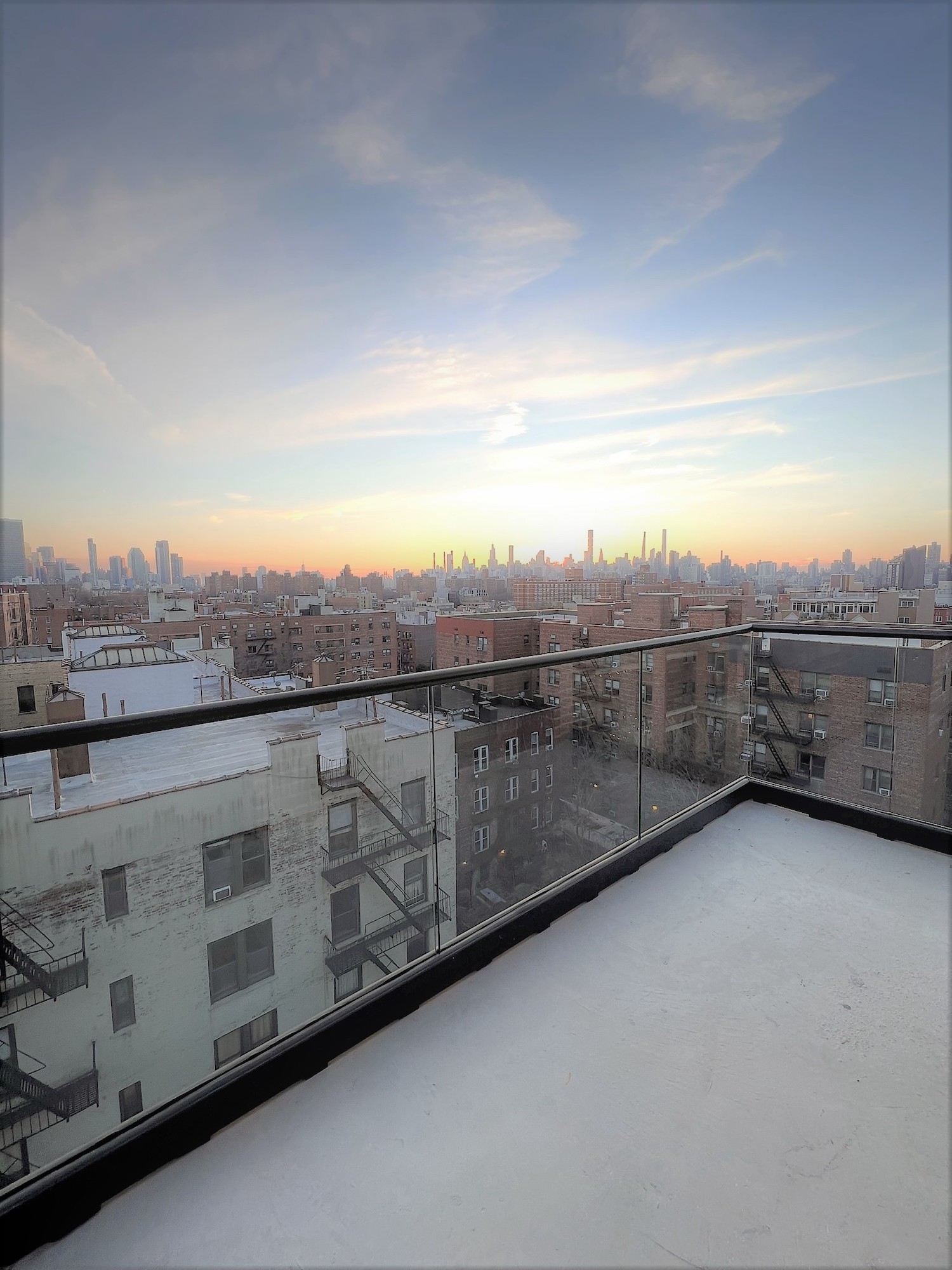 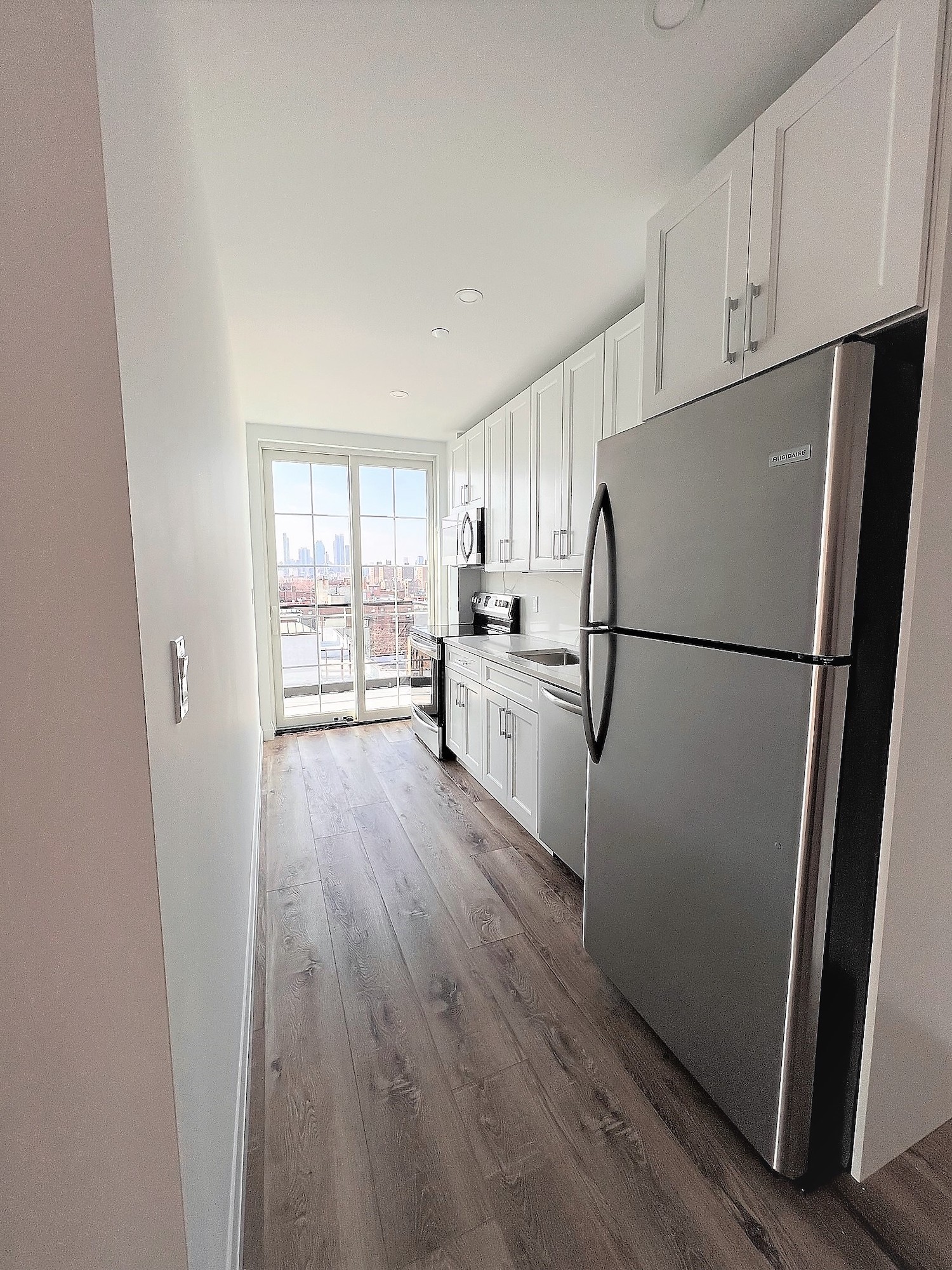 Prospective renters must meet income and household size requirements to apply for these apartments. Applications must be postmarked or submitted online no later than June 7, 2022.