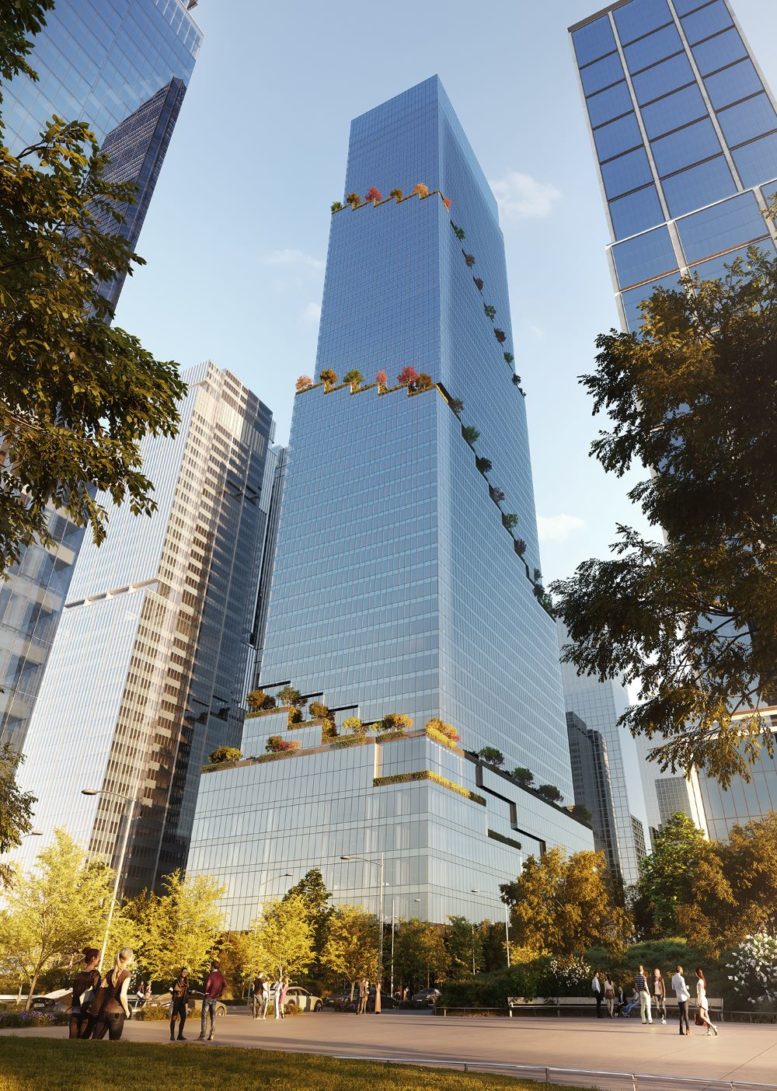 Daytime rendering of The Spiral - Courtesy of Tishman Speyer

NewYork-Presbyterian is the latest tenant to ink a lease at the Spiral at 66 Hudson Boulevard in Hudson Yards. The hospital group’s Och Spine outpatient facility will occupy a 75,000-square-foot suite on the supertall’s second floor.

The Och Spine facility will serve as a one-stop shop for spine evaluation, imaging, and treatment. This includes on-site radiology, procedure rooms, a physical therapy gym, and a collaborative space for physicians.

The center represents a major expansion of the Och Spine program, which was founded in 2017 as part of a donation from the Jane and Daniel Och Family Foundation, a privately owned foundation that contributes to health, educational, and Jewish cultural missions. Since then, Och Spine has expanded to include orthopedic surgery and neurosurgery, in addition to an array of nonsurgical procedures. 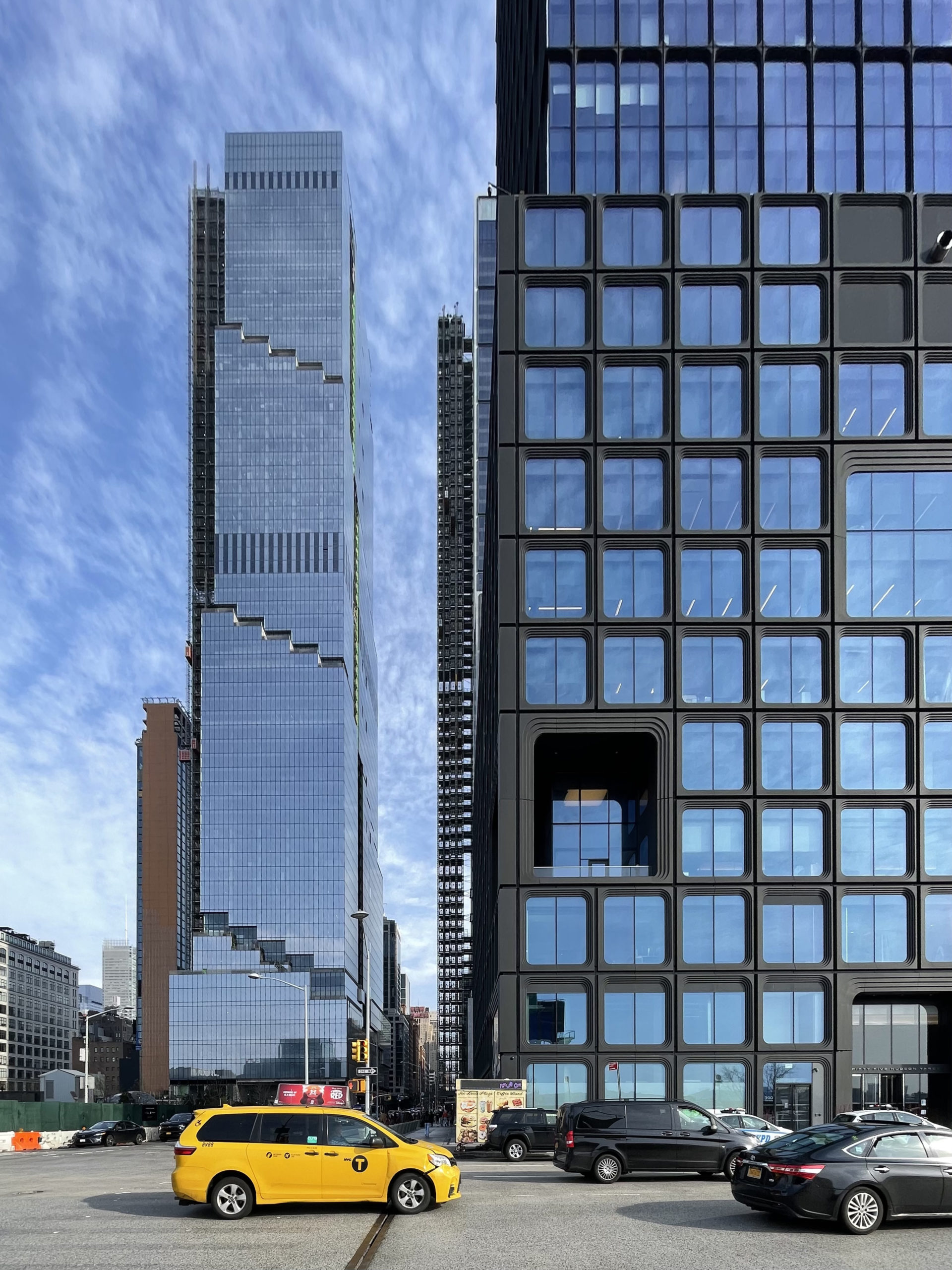 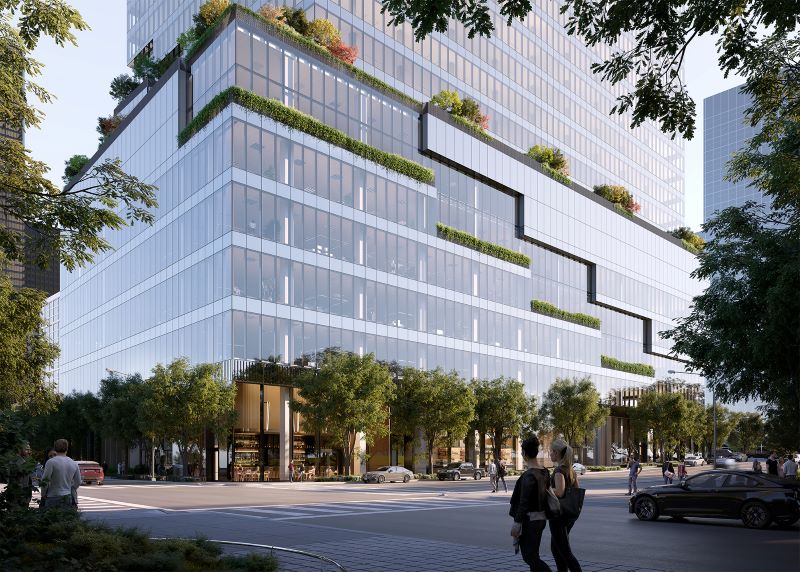 Rendering of The Spiral’s podium levels – Courtesy of Tishman Speyer

The lease was negotiated on 20-year terms. As part of the agreement, Tishman Speyer, developer of the building, will create a dedicated lobby for the facility with frontage along 35th Street, closest to Tenth Avenue.

To date, Tishman Speyer has pre-leased 70 percent of the 2.8 million-square-foot office tower. Construction completion and initial occupancy of the tower is slated for late 2022. 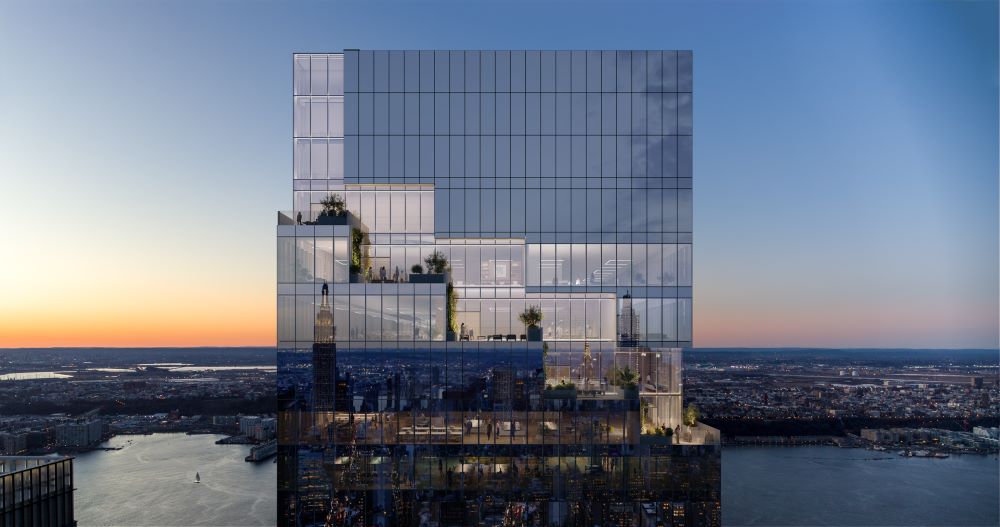