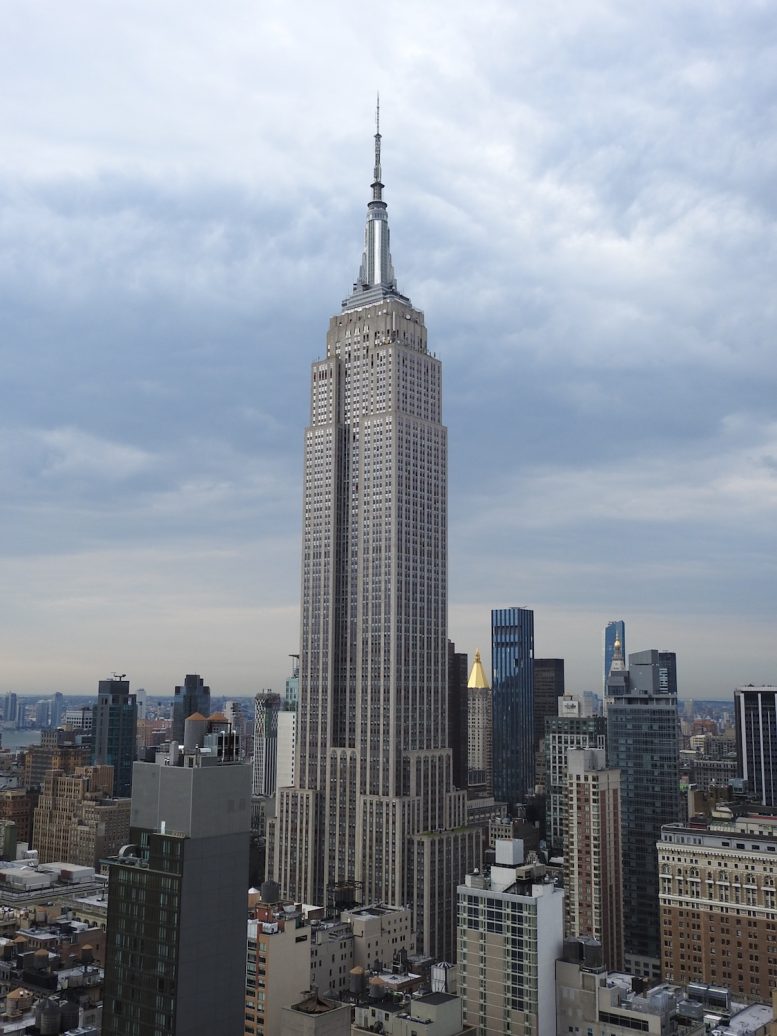 The Empire State Building has joined the race to attract new commercial tenants who demand an amenitized building for the next generation of workers. In an announcement from Empire State Realty Trust, current owners of the iconic property, the building’s amenity offering will be expanded to include a town hall meeting space for up to 400 people, a basketball court, a lounge, food and bar service, and an additional lounge with two golf simulators.

The new amenities will be located on a lower-level concourse with vaulted ceilings and are expected to debut in 2023. 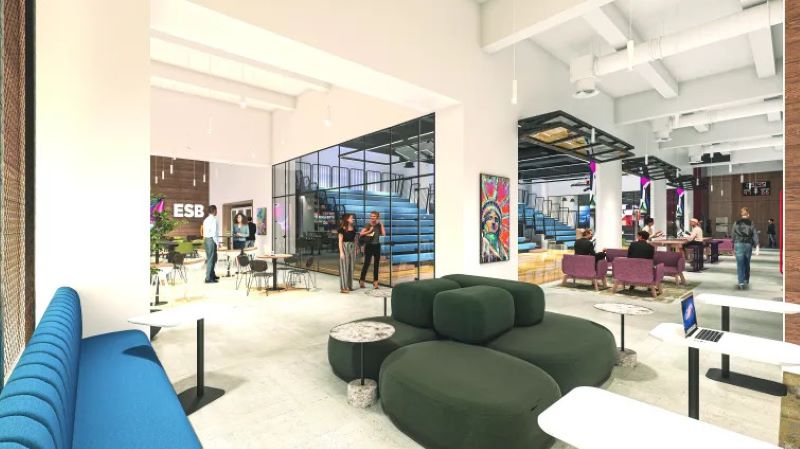 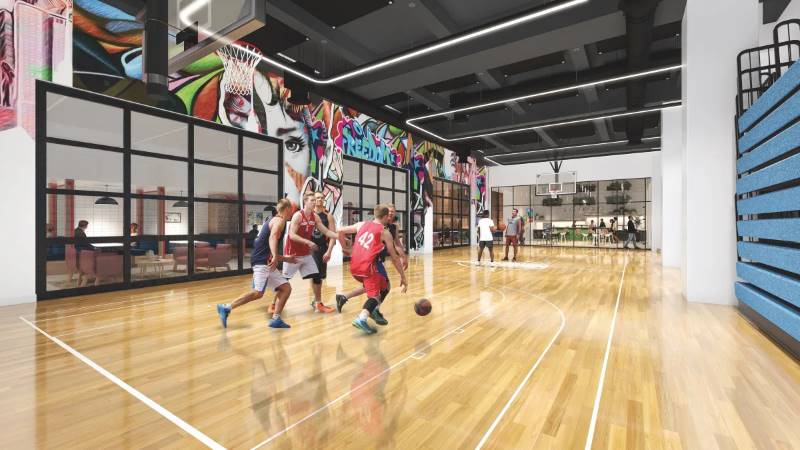 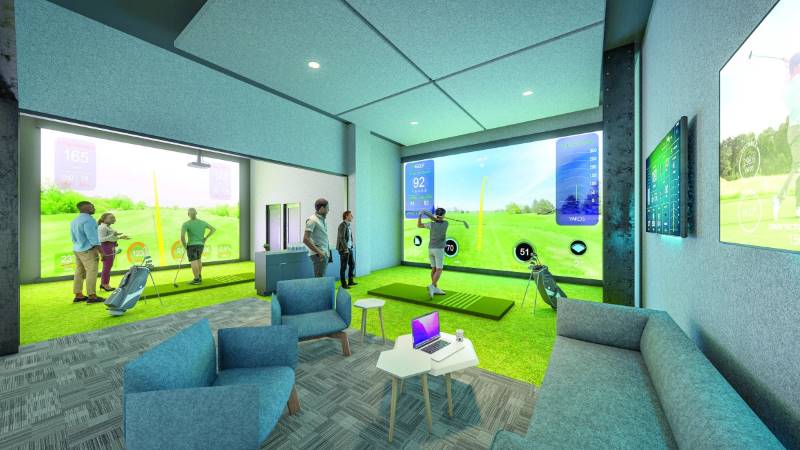 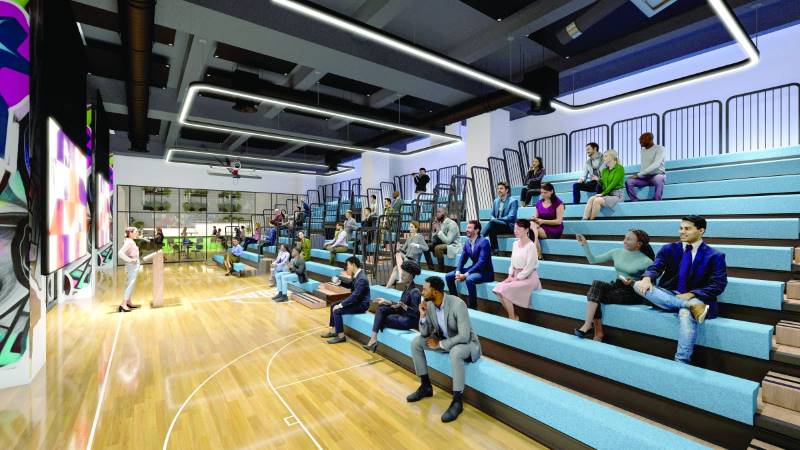 Existing amenities at the building include a 15,000-square-foot fitness center and a private conference center. There are also seven in-building dining options, plus a new 23,000-square-foot Starbucks Reserve scheduled to open this year.

To help accelerate and improve leasing at the property, the owners have retained Newmark as the building’s leasing agent. Today, the tower has an average vacancy rate of 5.9 percent, compared to the 15.1 percent vacancy rate observed in competing top-tier office towers in New York City.

“Our partnership with Scott Klau and his team has been tremendously successful,” said Empire State Realty Trust chairman, president, and CEO Anthony E. Malkin. “Now with our large block availability, we offer a destination for all sizes of tenants in their flights to quality.”

Beyond tenant amenities, ownership has completed a series of facility upgrades and retrofits to improve the building’s energy performance and decrease its carbon emissions. A combination of energy-efficient heating, cooling, and lighting upgrades have chopped the building’s total emission by 54 percent, so far.