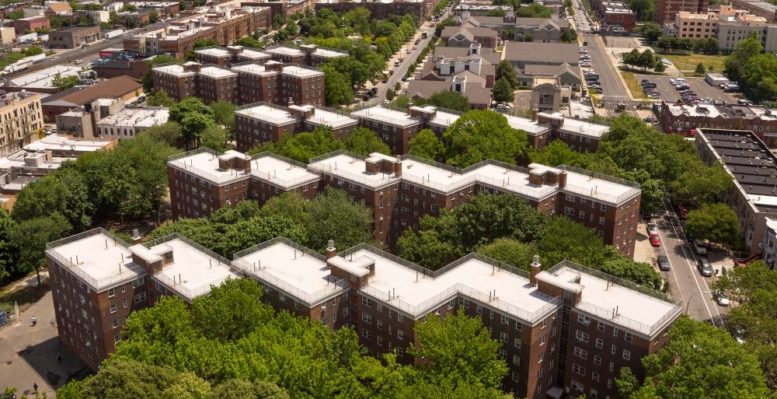 “New York City’s parks, playgrounds, and open spaces aren’t luxuries, but necessities—playing a critical role to build community and nurturing our physical, mental, and emotional health,” said mayor Adams. “This investment in NYCHA’s playgrounds and open spaces is a down payment on our city’s future that will pay dividends for generations to come.” 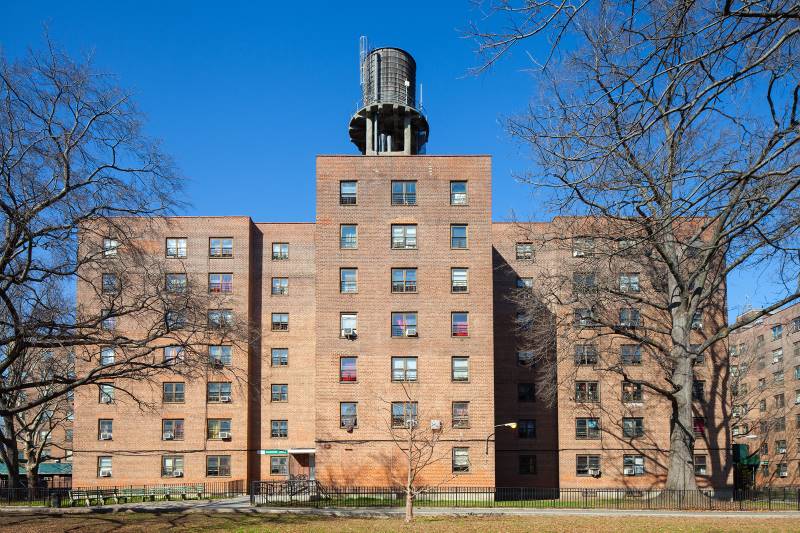 Before construction broke ground, NYCHA and NYC Parks met with the residents at Woodside, Pomonok, Redfern, Watson, Sotomayor, and Kingsborough Houses to request feedback on the proposed sites for improved landscaping, parks, and recreational areas.

Enhancements at Pomonok Houses cost approximately $3 million and included 13,000 square feet of new areas and facilities. Project costs for the remaining developments range between $1.9 million at Sotomayor Houses up to $9.3 million at Redfern Houses.

As the most expensive project, scope of work at Redfern Houses will include reconstruction of an existing playground and an adjacent open space. New areas will include a ball field, a basketball court, a handball court, fitness equipment, and a grilling area.

Construction is currently underway at Woodside and Redfern Houses. Construction at Watson and Kingsborough Houses is expected to break ground by spring 2023, and will begin at Sotomayor Houses by summer 2023.

“All New Yorkers deserve to have high-quality parks that are just a short walk away from their homes,” said NYC parks commissioner Sue Donoghue. “We are so proud of our partnership with NYCHA to transform underutilized areas under their jurisdiction into thriving public amenities, and grateful for the hundreds of NYCHA tenants and community members who came out to our input meetings and shared with us their dreams for these spaces.”

As part of the partnership, NYC Parks will maintain and operate the renovated open spaces, once complete.