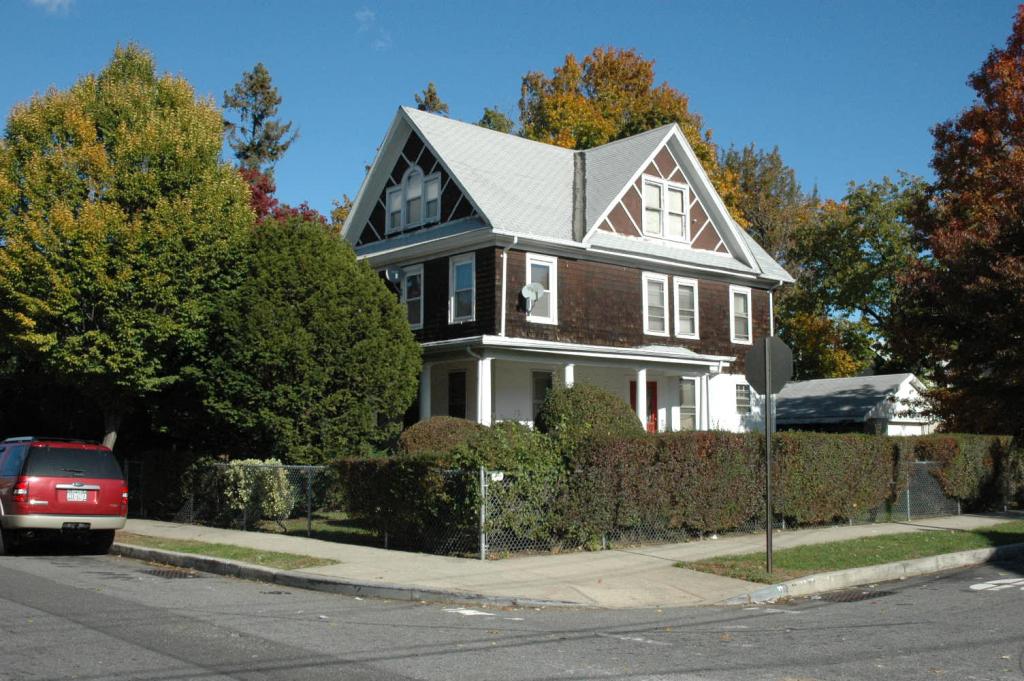 Property owner Sarabjit Singh has filed applications for two two-story, three-unit residential buildings at 124-39 – 124-43 135th Place, located on the corner of Alwick Road, in South Ozone Park. Each will measure 4,548 square feet. Across both buildings, the residential units should average 1,058 square feet apiece, indicative of family-sized apartments. Each structure will feature one off-street parking space, plus residential storage space in the cellar. Bakhtiar Shamloo’s Kew Gardens-based Tabriz Design Group is the architect of record. The 80-foot-wide lot is currently occupied by a two-and-a-half-story wood-framed house. Demolition permits were filed in March. 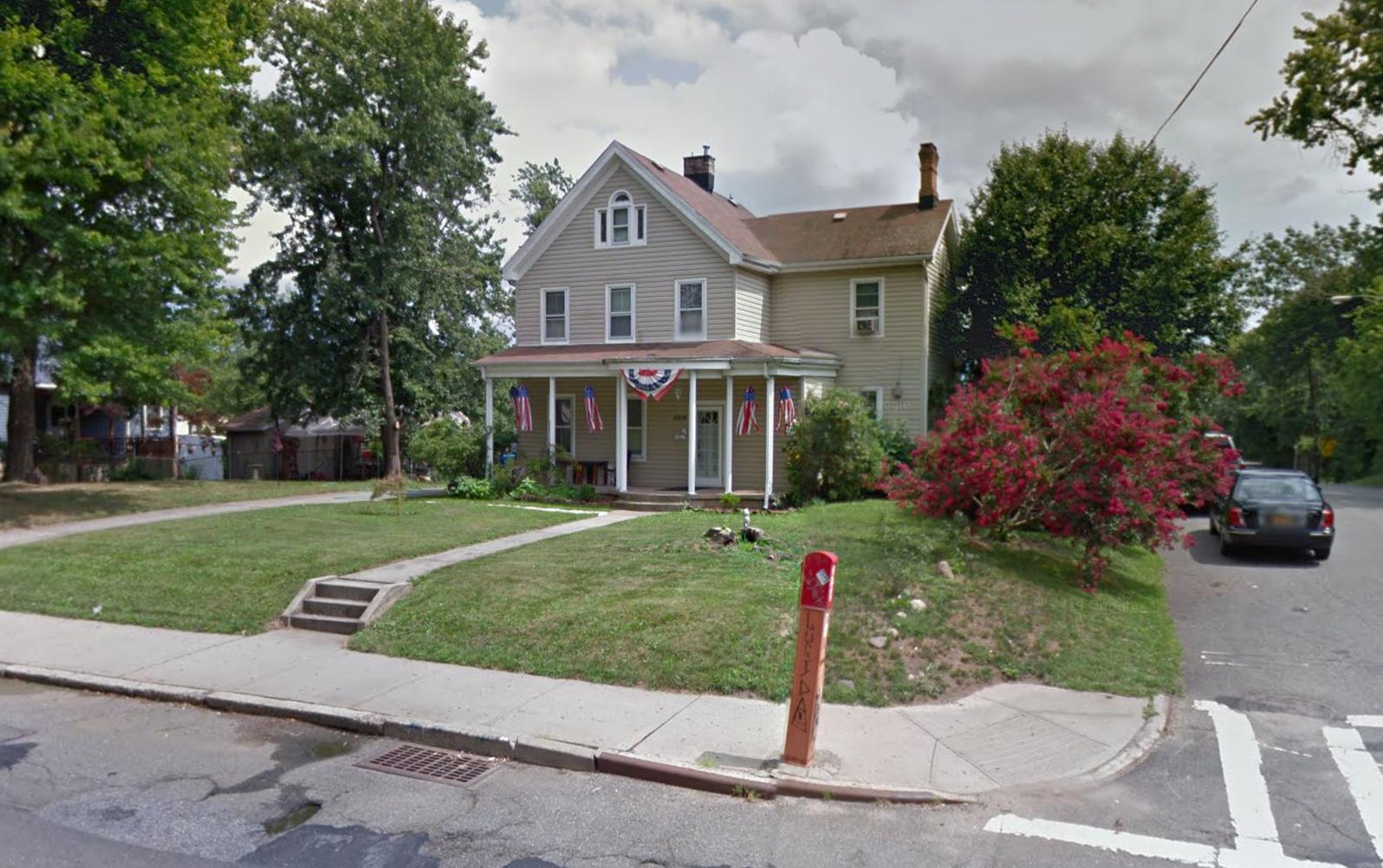 Staten Island-based Kramer Enterprises has filed applications for four three-story, two-family houses at 5504-5508 Amboy Road and 11-15 Androvette Avenue, in Huguenot, located on the South Shore of Staten Island. They will vary in size, ranging from 3,126 to 3,891 square feet each. In all four houses, the ground floor will host a single-car garage. The second and third floors of each structure will contain full-floor residential units, averaging 1,200 square feet across the development. Peter J. Calvanico’s Staten Island-based Calvanico Associates is the architect of record. The site is currently occupied by a two-and-a-half-story, wood-framed house. Demolition permits were filed in January, although the property has not yet been subdivided. Future residents will be located three blocks from the Staten Island Railway’s Huguenot station. 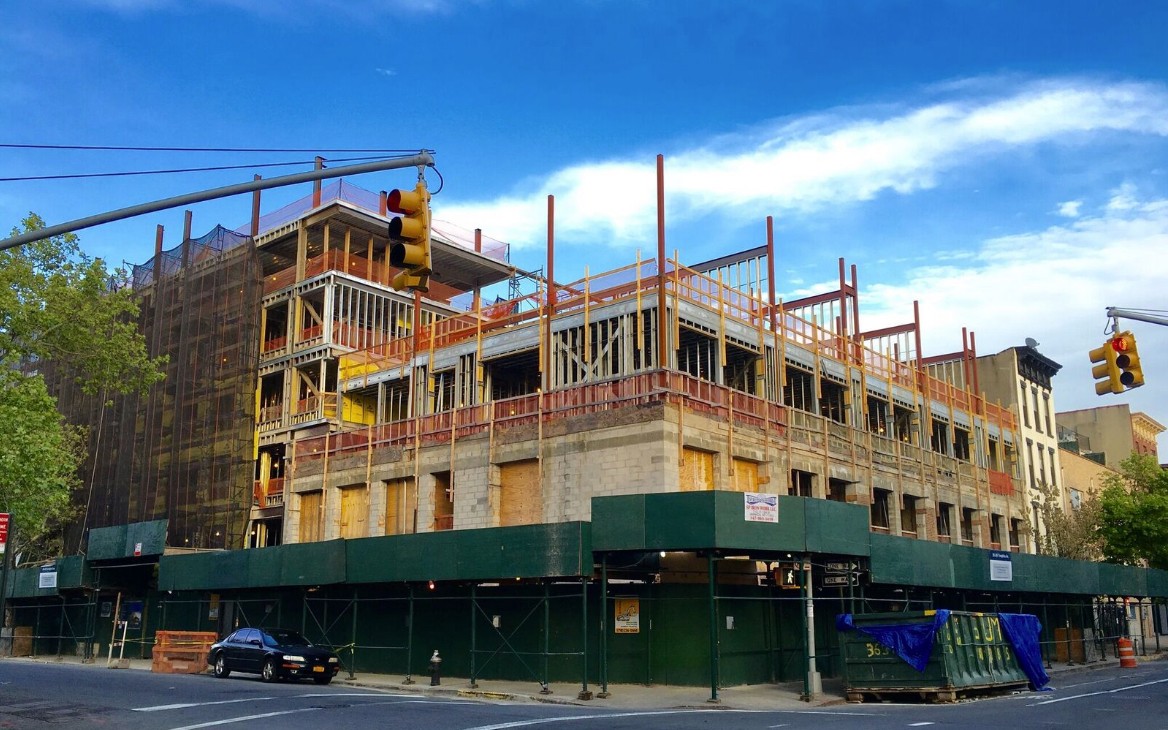 Back in April of 2015, the Bed Stuy Blog revealed renderings of the four- and seven-story, 66-unit residential complex being developed at 410 and 420 Lexington Avenue (a.k.a. 281-291 Tomkins Avenue), in Bedford-Stuyvesant, located five blocks from the Bedford-Nostrand Avs. stop on the G train. Now, construction is underway on the top floors of each building, according to the Brooklyn Daily Eagle. The four-story building, at the corner of Tompkins Avenue, is technically an expansion of a former two-story warehouse. This component will host 31 residential units averaging 620 square feet apiece, indicative of rental apartments. It will also have storage space for 14 bikes and rooftop terraces. The seven-story component will host 35 residential units and is being built ground-up. It will encompass 30,452 square feet and its units should average 736 square feet apiece. Amenities there will include parking for 17 cars, storage for 15 bikes, a lounge, a 448-square-foot recreational room, and a communal rooftop space. Brooklyn-based The Iconic Group is the developer, while Nataliya Donskoy’s Brooklyn-based ND Architecture & Design is the architect. Completion is expected later this year.

In 2014, Savanna acquired, for $28 million, the three-story commercial building at 141 Willoughby Street, in Downtown Brooklyn. Then in August of 2015, the developer submitted filings to rezone the property in order to build a 44-story, 270-unit mixed-use tower. The city’s Uniform Land Use Review Procedure (ULURP) is now underway, with the latest step resulting in Community Board 2’s Land Use Committee disapproving the rezoning, the Brooklyn Daily Eagle reports. The project itself has grown slightly since initially being filed. Proposed at the latest hearing was a 49-story, 270-unit mixed-use building. Eighty-one of the units would rent at below-market rates. The base of the building would feature two stories (plus the cellar) of retail, followed by seven stories of office space. Morris Adjmi Architects is designing. The latest step in ULURP is merely a recommendation. The proposal will now go before the entire Community Board 2. If the rezoning is granted, Savanna would also acquire from the city, for $4.8 million, a small, triangular park located to the north of the site. It has 47,718 square feet of development rights and would permanently remain as a park.