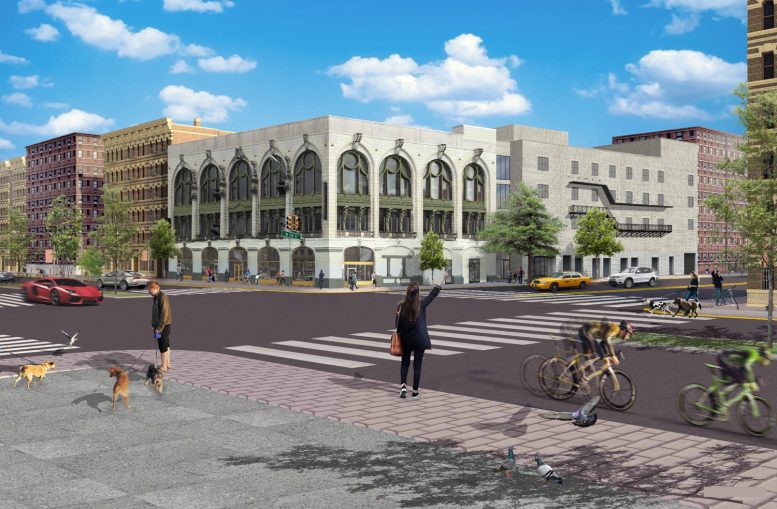 There are two major changes in the new design: the bulkhead, and the windows. The bulkhead will be decreased in length, allowing for the parapet to be consistent in height along the entire façade. The more visually cohesive style will draw less attention to the distinction between the two structures.

As for the windows, their openings have been decreased in size, and have four panels, rather than two. No major changes were made to historic theater’s design, only the shifting of some doors on its southern side. 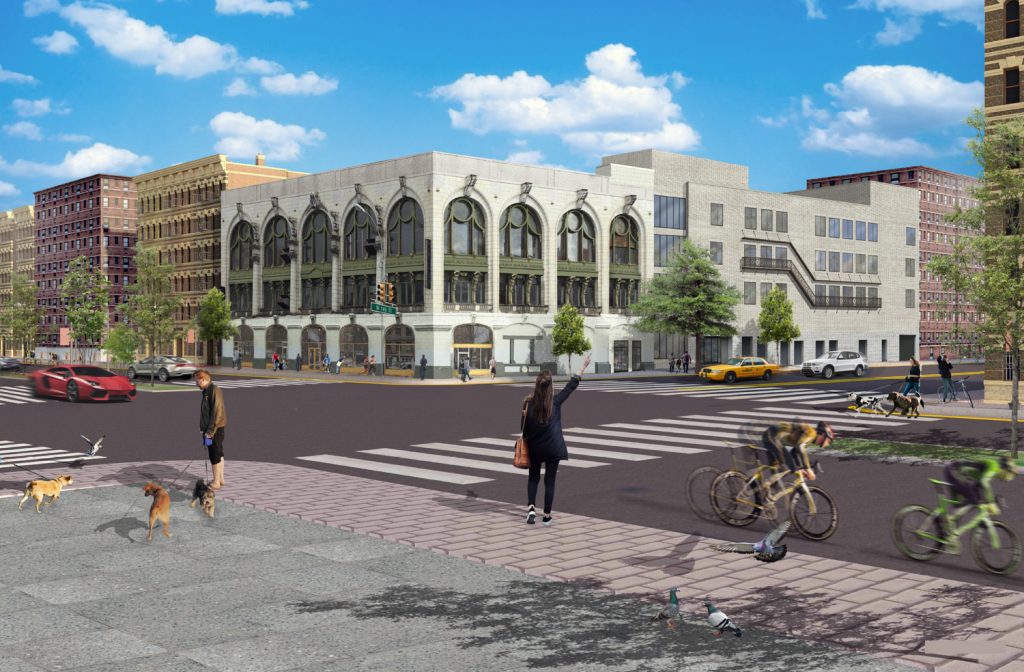 Permits have not been filed yet for the project. An estimated completion date has not been announced.

4 Comments on "Redesign for Hamilton Theater at 3560 Broadway Approved by Landmarks, Harlem"