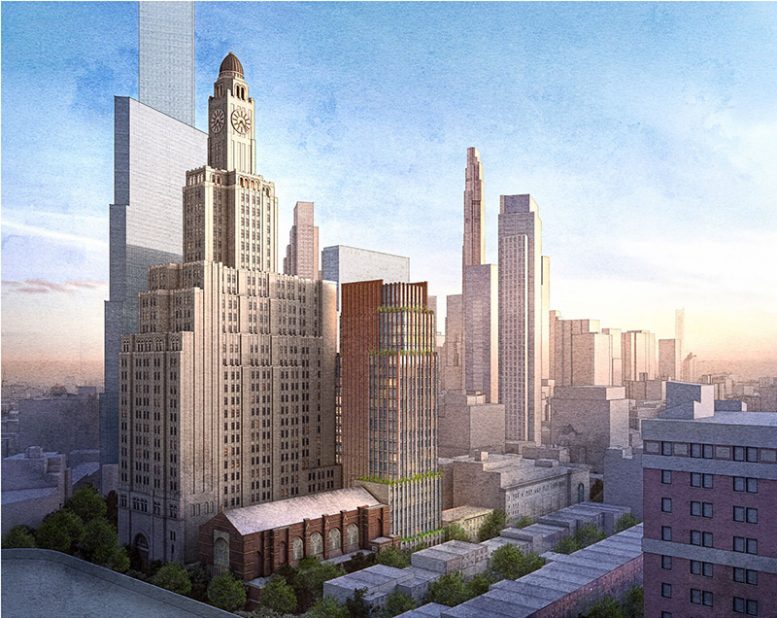 The panhandled through-block site is wedged between the Brooklyn Music School, a landmarked high-rise known as One Hanson Place, and the Hanson Place Central United Methodist Church originally completed in 1931. The Gotham Organization acquired the empty lot for $5.5 million in 2015 and since that time has worked alongside the Brooklyn Music School and FXCollaborative to conceive a project that both creates the opportunity for quality mixed-income home ownership and expands the school’s existing facilities.

That expansion could yield an additional 20,000 square feet, which would more than double the school’s existing instructional space. New facilities will include a digital music lab and recording studio for at-risk youth and vocational training spaces for recent graduates. The expanded facilities would occupy the two base levels of the proposed tower.

The residential component would comprise 120 units, 30 percent of which would be reserved for Mandatory Inclusionary Housing. This portion of income restricted households will range from 70 percent to 100 percent of area median income adjusted per household size.

Current proposals specify that the tower will comprise 164,000 square feet and will top out at 285 feet above ground. Above the first three floors, the structure incorporates a series of setback levels to both maintain a harmonious streetscape and to reduce its visual impact on One Hanson Place. 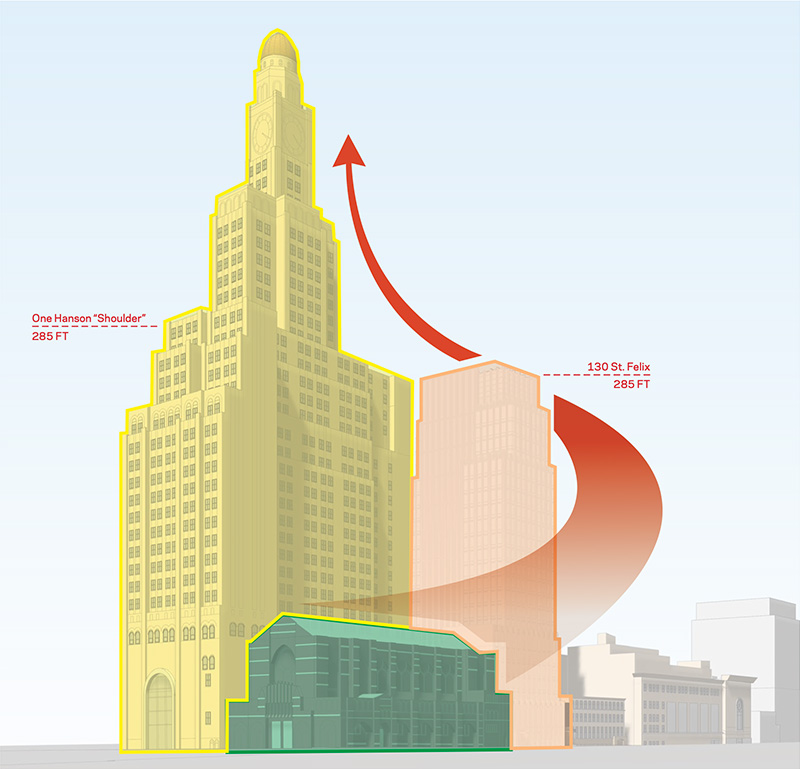 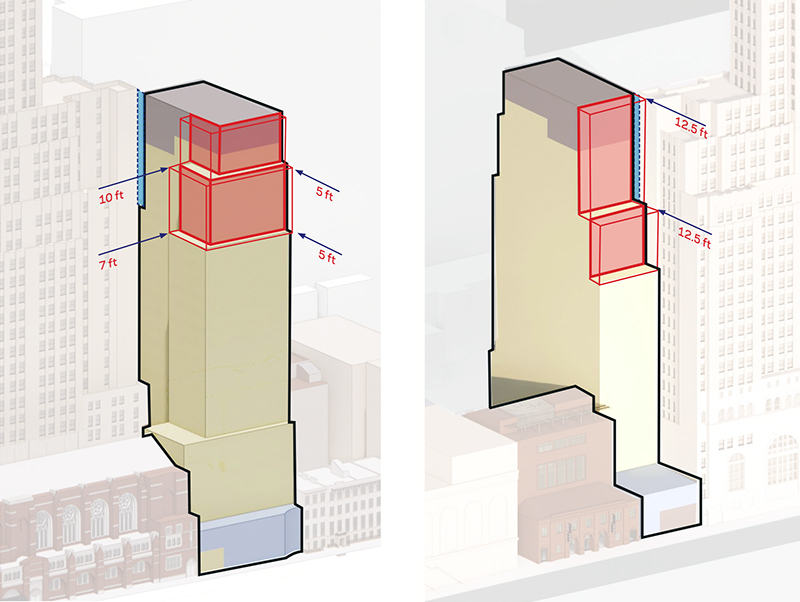 In an attempt to appropriately texturize the building’s enclosure, the base of the façade along Saint Felix Street will incorporate a mix of terra cotta, brick, and limestone with fritted glass windows. Along Ashland Place, the façade incorporates similar materials with the addition of a bronze-hued retractable loading door. For the latter elevation, the architects have proposed two designs: one with an elevated podium level and one without. 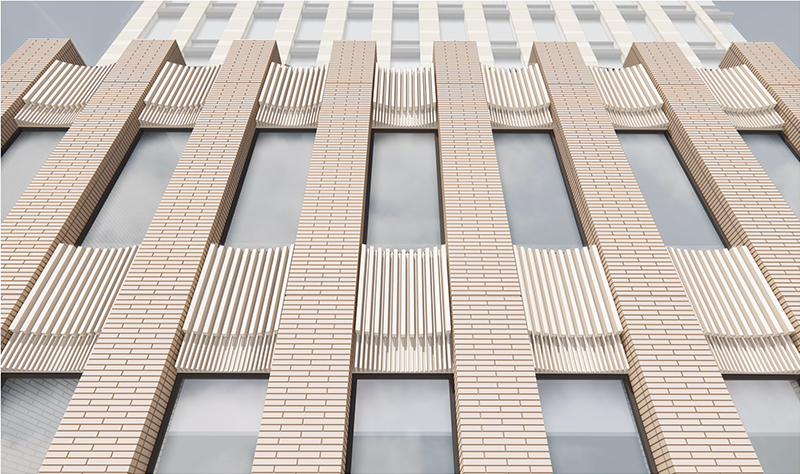 The façade on the upper levels is composed of brown brick, gray metal window frames, and floor-to-ceiling glass windows. The building is crowned by a metal-finned louver system painted in a similarly-hued bronze color.

Considering the development’s location in the Brooklyn Academy of Music (BAM) Historic District, the LPC must decide if the proposed design is appropriate regarding scale, material use, and its potential effect on neighboring properties. A public hearing for the project is scheduled for Tuesday, June 23.

The project’s existing timeline anticipates groundbreaking in 2021. The marketing launch for the residences is scheduled early to mid-2023 in alignment with the grand opening of the Brooklyn Music School Community Art Center. 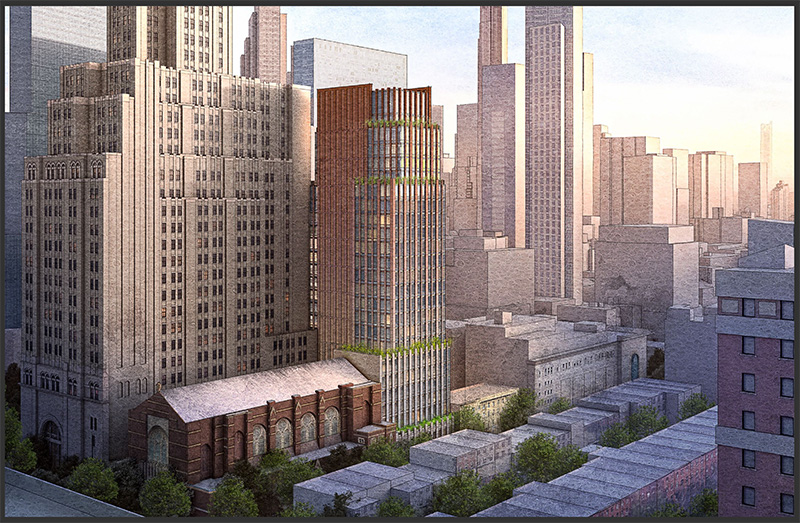