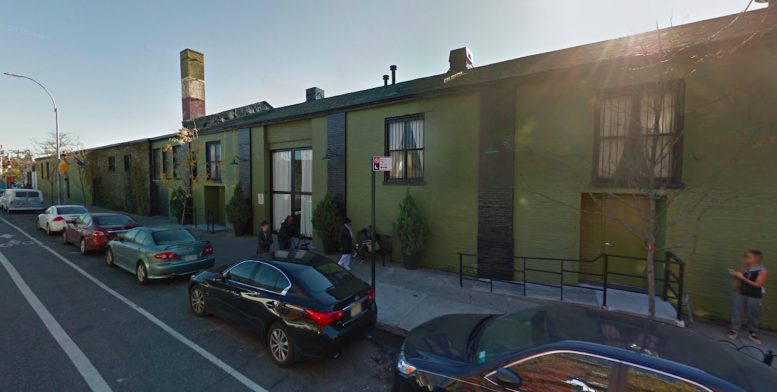 Permits have been filed for an eight-story mixed-use building at 450 Union Street in Gowanus, Brooklyn. Located at the intersection of Bond and Union Streets, the corner lot is three blocks west of the Union Street subway station, serviced by the R train. Rob Rieger, principal at Pilot Real Estate Group is listed as the owner behind the applications.

The proposed 100-foot-tall development will yield 68,999 square feet, with 25,500 square feet designated for residential space and 43,499 square feet for commercial space. The building will have 24 residences, most likely condos based on the average unit scope of 1,062 square feet, and retail on the first and second floors. The concrete-based structure will also have a 30-foot-long rear yard but no accessory parking.

David Kubik of BKSK Architects is listed as the architect of record.

Demolition permits have not been filed for the two one-story buildings on the site. An estimated completion date has not been announced.

3 Comments on "Permits Filed for 450 Union Street in Gowanus, Brooklyn"