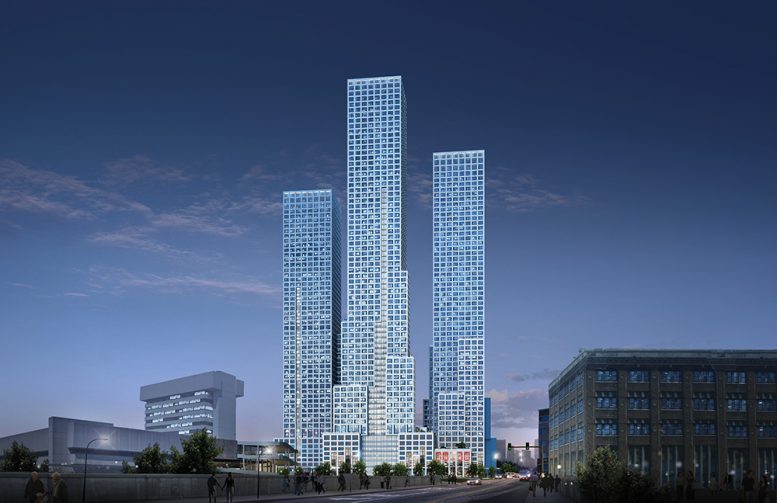 The complex is located in the city’s Journal Square neighborhood, which has evolved into a vibrant commercial and residential district, as well as a transportation hub with connections to the New York City metropolitan area. The three-tower complex will comprise 1,840 residences, 36,000 square feet of dining and retail area, and a direct connection to the Journal Square Transportation Center.

“Our intent all along was to complement the existing mass-transportation infrastructure with new residential, retail, and open space to create a well-balanced lifestyle for residents that would also have a lasting impact on the city as a whole,” said Jonathan Kushner, president of KRE Group. “We’re delighted to now begin work on the third tower, which will bring our full vision to fruition.” 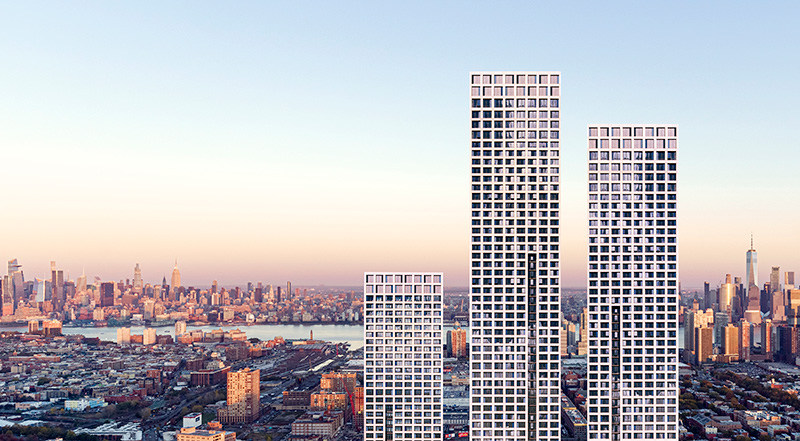 The project team is also celebrating the completion of leasing at Journal Squared Tower 2, a milestone achieved in just five months. The Marketing Directors is in charge of marketing and leasing services for the second tower, which is located at 615 Summit Avenue.

“The robust leasing activity we experienced in Tower 2 over the past five months demonstrates the enormous demand that exists here,” said Kushner. “That speaks volumes about the product we’ve delivered, and the growing appeal of the neighborhood itself.”

The new tower will feature 18,000 square feet of amenities. The new social spaces will include a performance lounge, a karaoke room, and recording spaces. Residents will also enjoy a makerspace area, a co-working lounge, a lobby café, and a sky lounge. These new amenity offerings will complement the nearly 100,000 square feet of indoor and outdoor amenities spread throughout the first two buildings that are shared by all residents.

“Building upon the success of phases one and two, we look forward to continuing to contribute to the growth and vibrancy of Jersey City with the third tower,” said Jeffrey Kanne, president and CEO of National Real Estate Advisors. “Journal Squared is a hallmark build-to-core project for National delivering on our commitment to create value, provide jobs, and strengthen economic vitality in the places where we invest.” 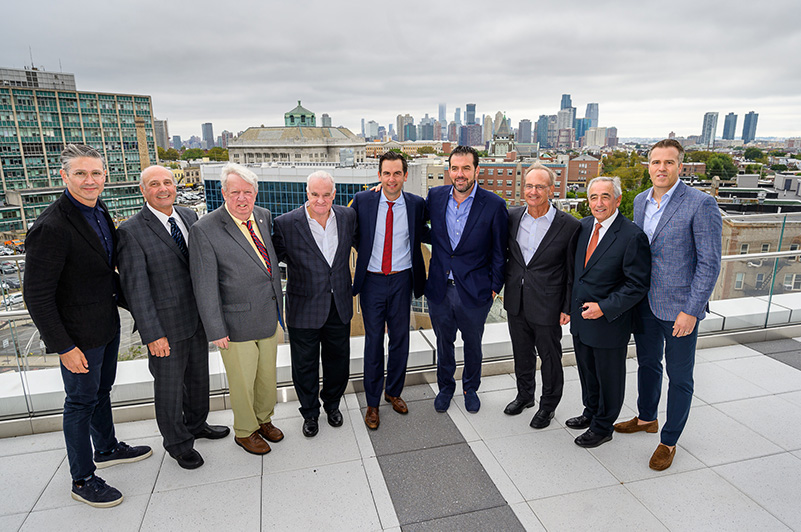 Construction is slated to be completed in spring 2024.