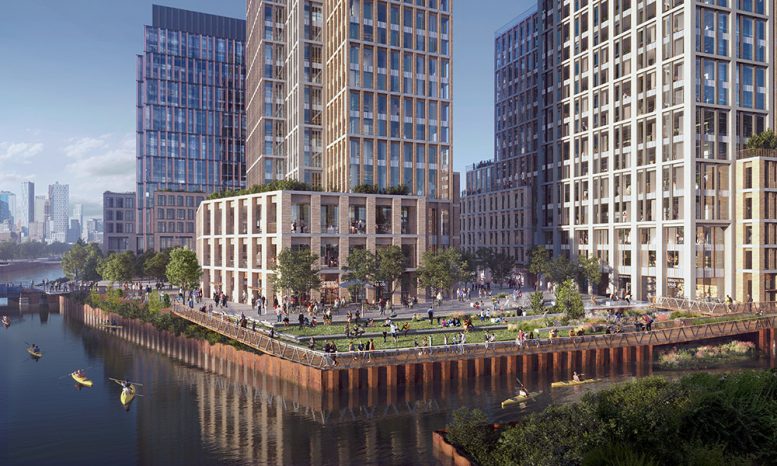 Domain Companies has closed on a $176 million construction loan to complete a 360-unit two-tower development at 420 Carroll Street in Gowanus, Brooklyn. Designed by FXCollaborative, the waterfront property will comprise a 20-story tower, a 15-story tower, and a publicly accessible connection to the Gowanus Canal promenade.

According to the developer, 25 percent of the apartments will be designated as affordable housing, available to households at 40 to 100 percent area median income (AMI). Amenities will include coworking space, a resident lounge, multiple outdoor spaces, a fitness center, a children’s playroom, and bike storage. Additional components include 27,500 square feet of retail.

“We are excited to advance 420 Carroll and support sustainable development in the Gowanus neighborhood,” said Matt Schwartz, co-CEO of Domain Companies. “After working closely with individuals and organizations across the community for the past several years, this closing marks an important step forward in delivering much needed mixed-income housing for Gowanus and New York City.” 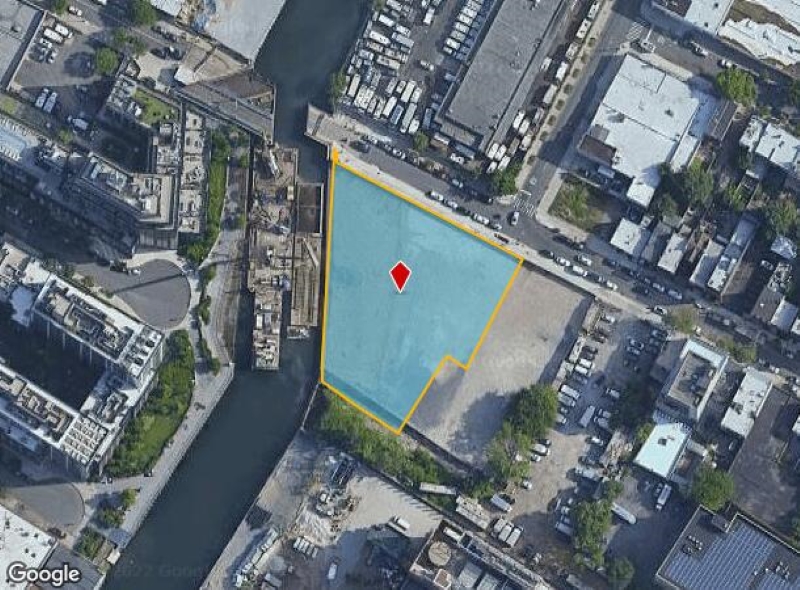 Site map for 420 Carroll Street in Gowanus – Courtesy of LoopNet 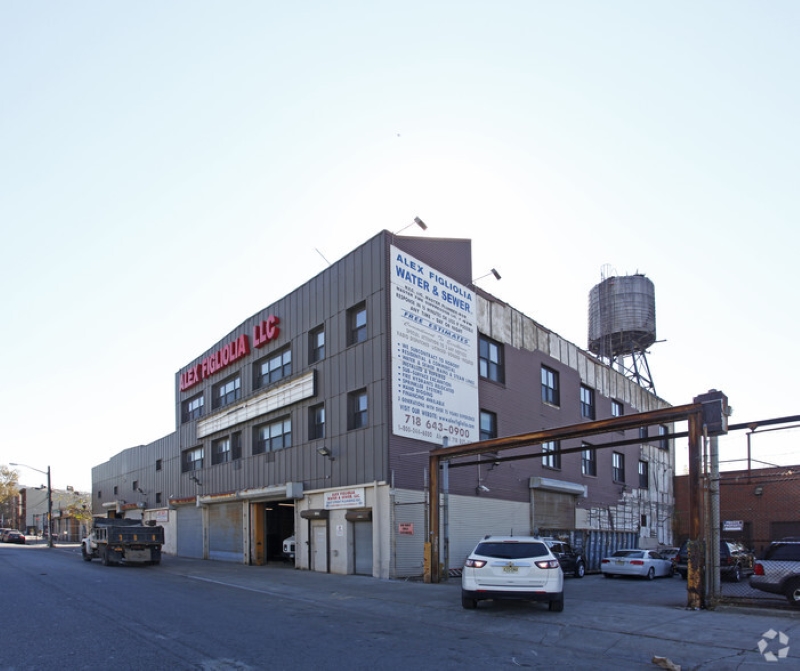 The development site is located within an 82-block rezoned area surrounding the Gowanus Canal. The initiative to rezone the area is expected to facilitate the construction of more than 7.6 million square feet of residential area, upward of 1.5 million square feet of commercial area, and an overall reduction of vacant, underutilized land. These developments would also include expanded community facilities, publicly accessible open space, and parking.

In 2018, Domain Companies acquired 420 Carroll Street from Property Markets Group for a reported sum of $47.5 million. Total development costs are estimated at $295 million, and the project will utilize New York City’s 421a tax abatement program.

420 Carroll Street, already under construction, will be one of the first properties to debut as a result of the Gowanus rezoning initiative.

Upon completion in 2024, the development is expected to achieve LEED Platinum certification. 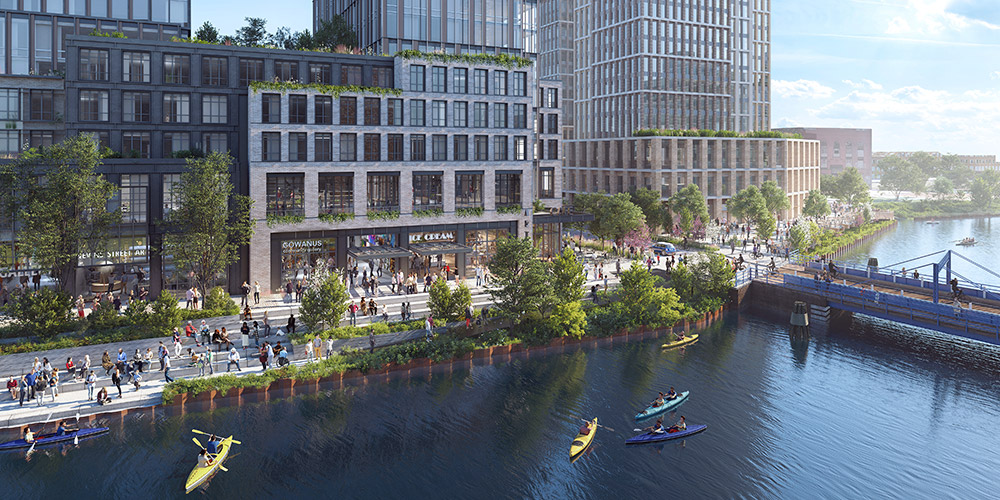 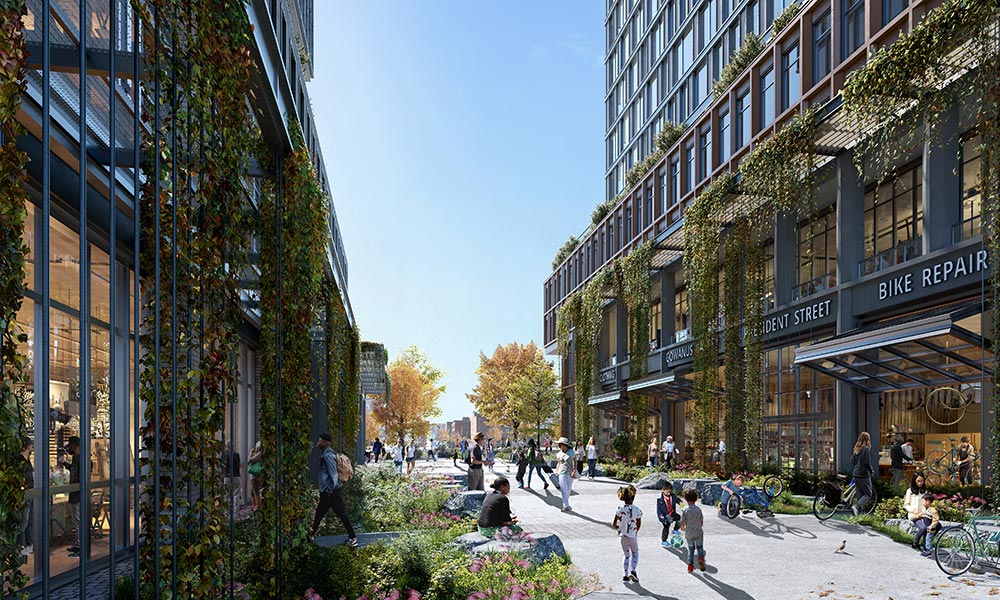