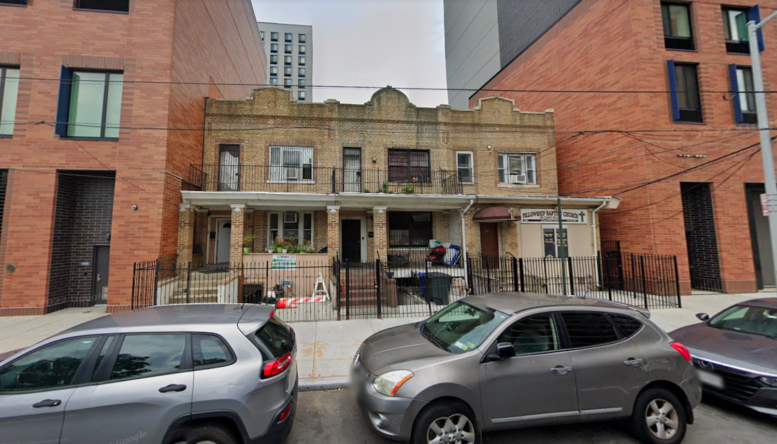 Permits have been filed for a six-story residential building at 2925 West 20th Street in Coney Island, Brooklyn. Located between Mermaid Avenue and Surf Avenue, the lot is five blocks from the Coney Island-Stillwell Avenue subway station, serviced by the D, F, N, and Q trains. Alexandru Panuta of Chesakl Enterprises Inc. is listed as the owner behind the applications.

The proposed 60-foot-tall development will yield 13,960 square feet designated for residential space. The building will have 16 residences, most likely rentals based on the average unit scope of 872 square feet. The concrete-based structure will also have a 31-foot-long rear yard, four open parking spaces, and one enclosed parking space.

Oleg Ruditser of Engineering Professional Service is listed as the architect of record.