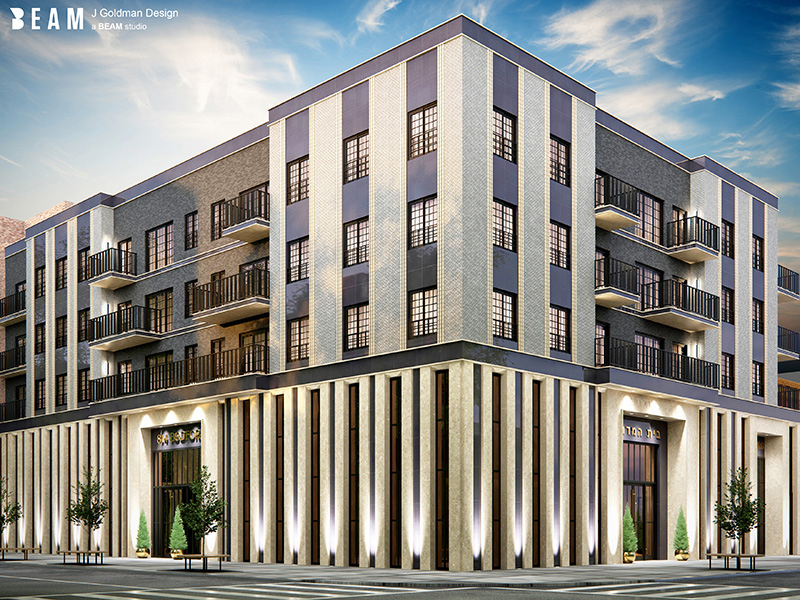 YIMBY has exclusive new renderings of 814 Bedford Avenue, a five-story mixed-use residential building for which Karl Fisher is the architect, in Bedford-Stuyvesant, Brooklyn. 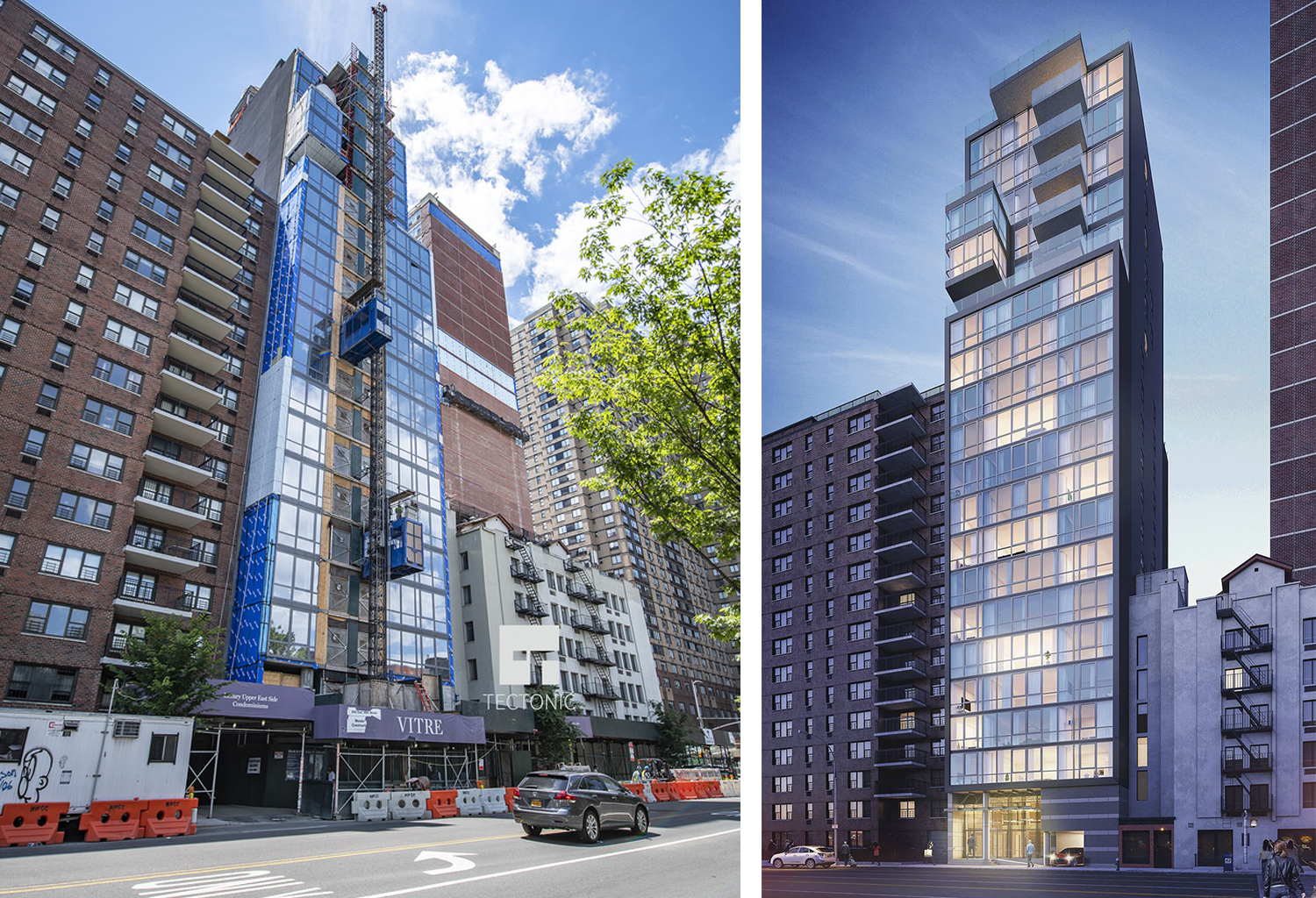 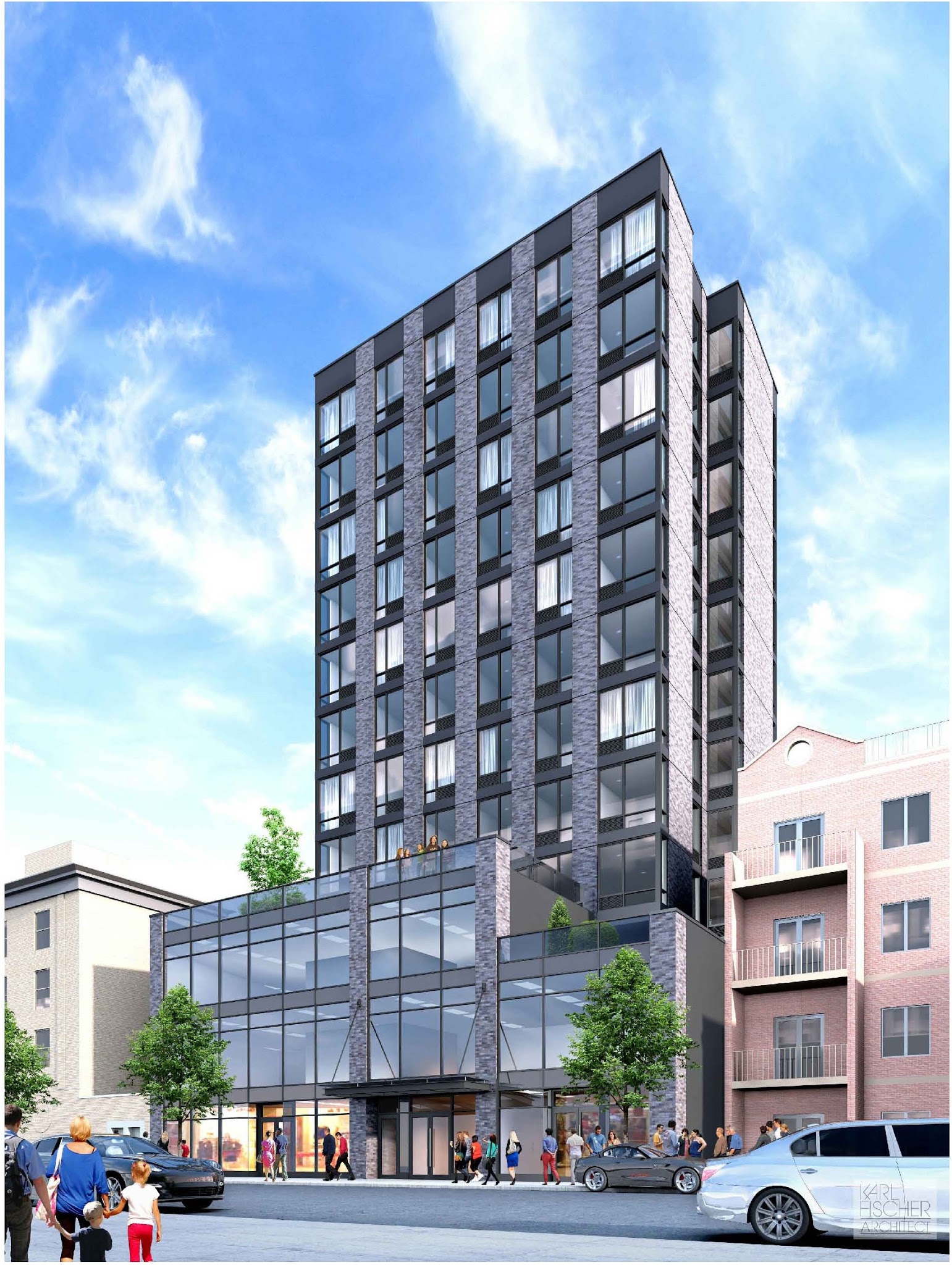 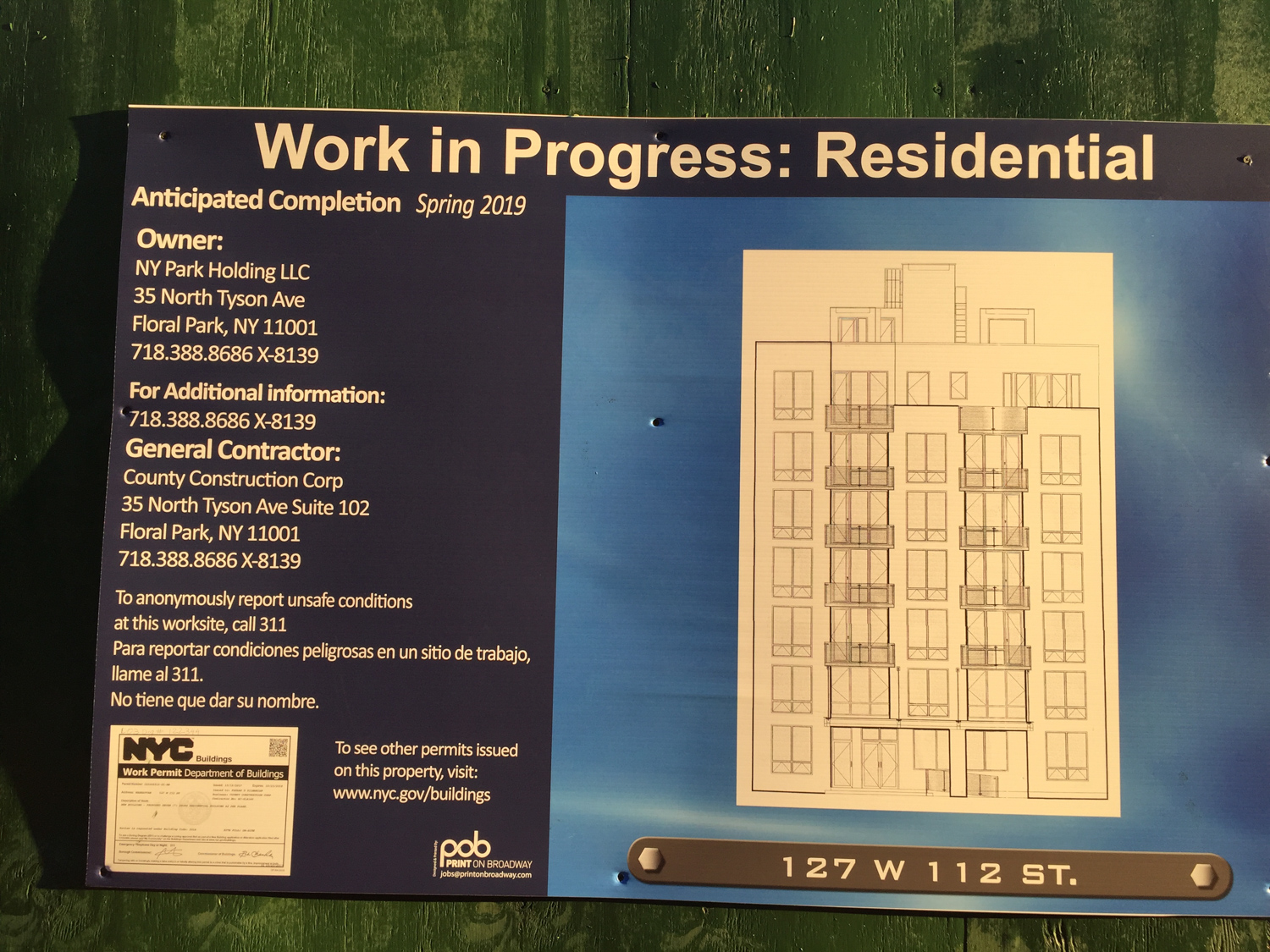 An imaged displayed onsite at 127 West 112th Street has provided YIMBY with a good look at the future design. The seven-story structure will include large windows and nine balconies, and what will likely be a private terrace on the top floor. The material used will probably be brick, with the possibility of metal paneling for accents. Three trees will be planted outside the building. Karl Fischer is responsible for the design. 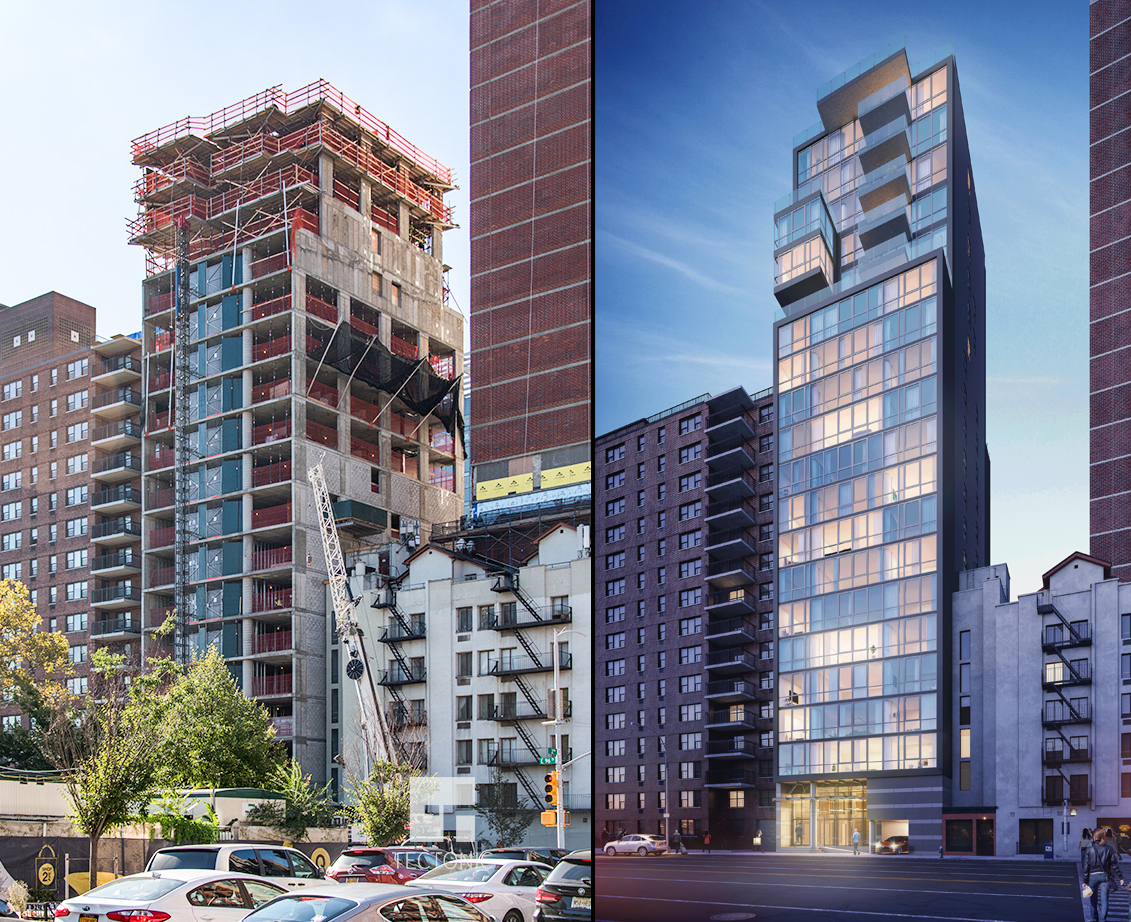 The transition zone between East Harlem and the Upper East Side is booming with new developments, and just last week, YIMBY featured an update on 1399 Park Avenue, on the corner of East 104th Street, which is close to topping-out. Today, we have another update by Tectonic on 302 East 96th Street, several blocks to the southeast, where superstructure work is also close to completion.