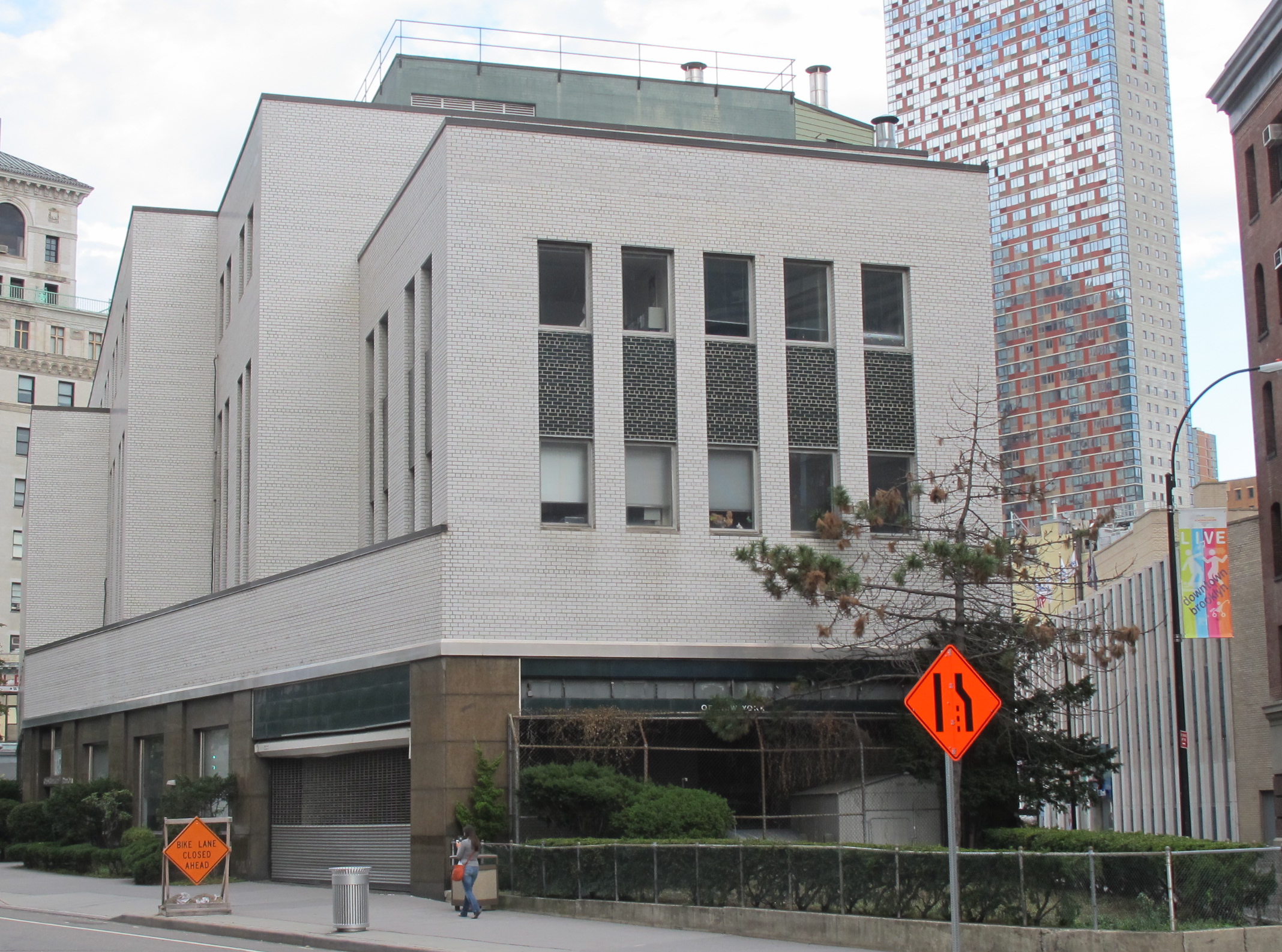 An investment group has acquired, for $76.5 million, Brooklyn Law School’s four-story, 40,000-square-foot office building at One Boerum Place, located on the corner of Fulton Street in Downtown Brooklyn. The group includes Avery Hall Investments, Allegra Holdings, and Aria Development Group, the Wall Street Journal reported. Although plans are not final, the development team expects to build a 160,000-square-foot mixed-use tower at the site. The project would include residential units and commercial space, possibly in the form of retail and/or offices. Demolition permits have not been filed for the 13,290-square-foot site’s current building, although groundbreaking is expected sometime next year. 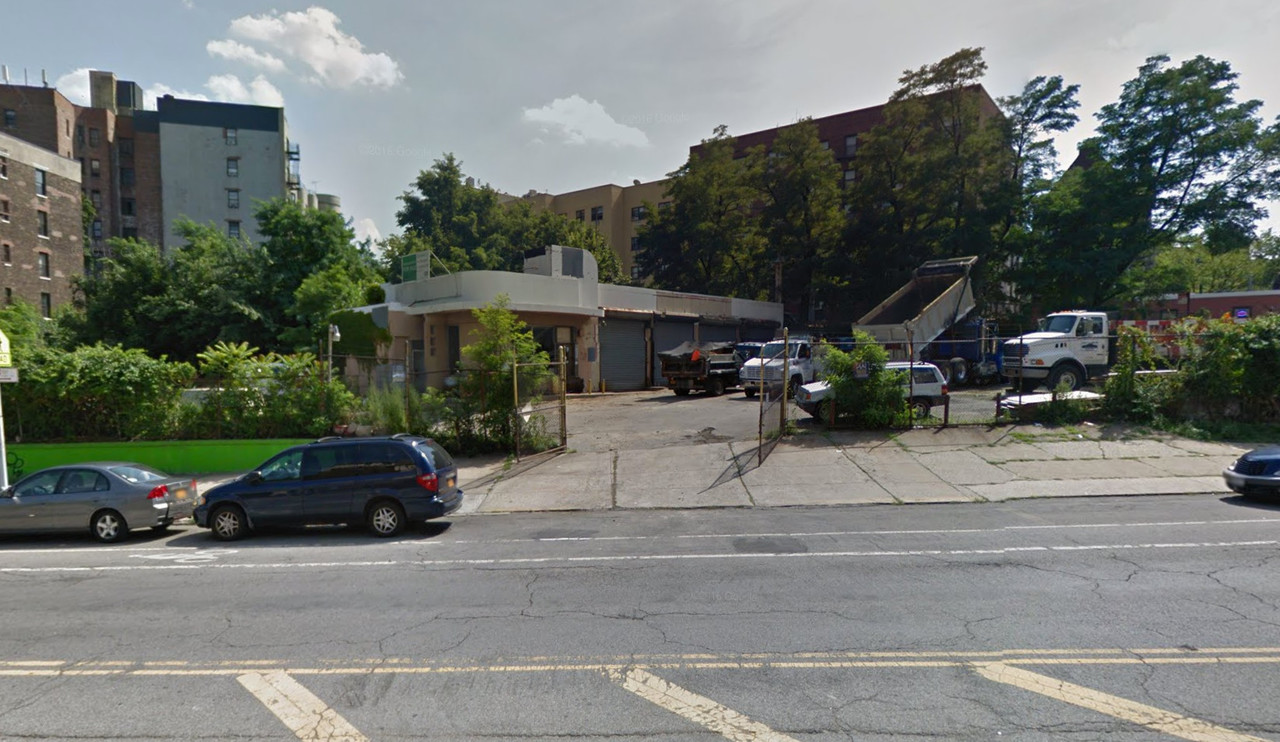 The Stagg Group has filed applications for a 13-story, 163-unit mixed-use building at 150 Van Cortlandt Avenue East, located on the corner of St. George Crescent in the West Bronx’s Bedford Park section. The project will encompass 149,580 square feet and will include 5,135 square feet of community facility space on the basement level. The first through 13th floors will contain residential units averaging 791 square feet apiece, indicative of rentals. Marin Architects is the architect of record, The Real Deal reported. The 17,907-square-foot site is occupied by a single-story commercial structure. Permits state that demolition began in October. 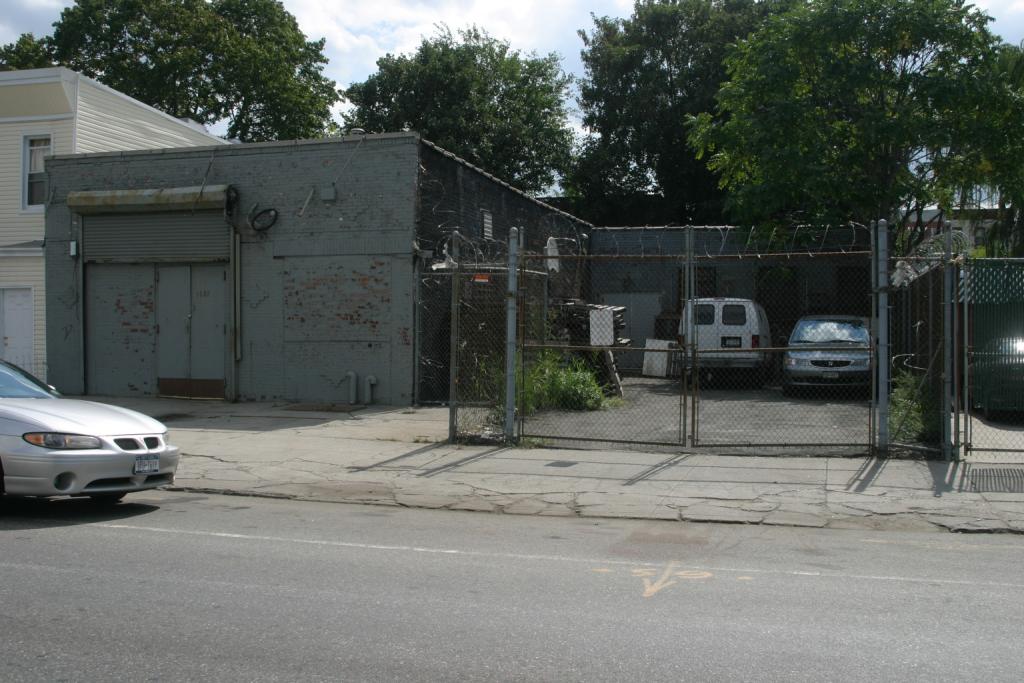 The Cedarhurst, N.Y.-based Responsive Group has filed applications for two four-story, 10-unit residential buildings at 1690-1692 Pacific Street, in eastern Crown Heights. The structures, which will also feature penthouse levels above the fourth floor, will measure 8,583 square feet each. Across both, the residential units should average 676 square feet apiece, indicative of rentals. Brooklyn-based KMP Design & Engineering is the architect of record. The 6,144-square-foot plot is occupied by a single-story warehouse. Demolition permits have not been filed. 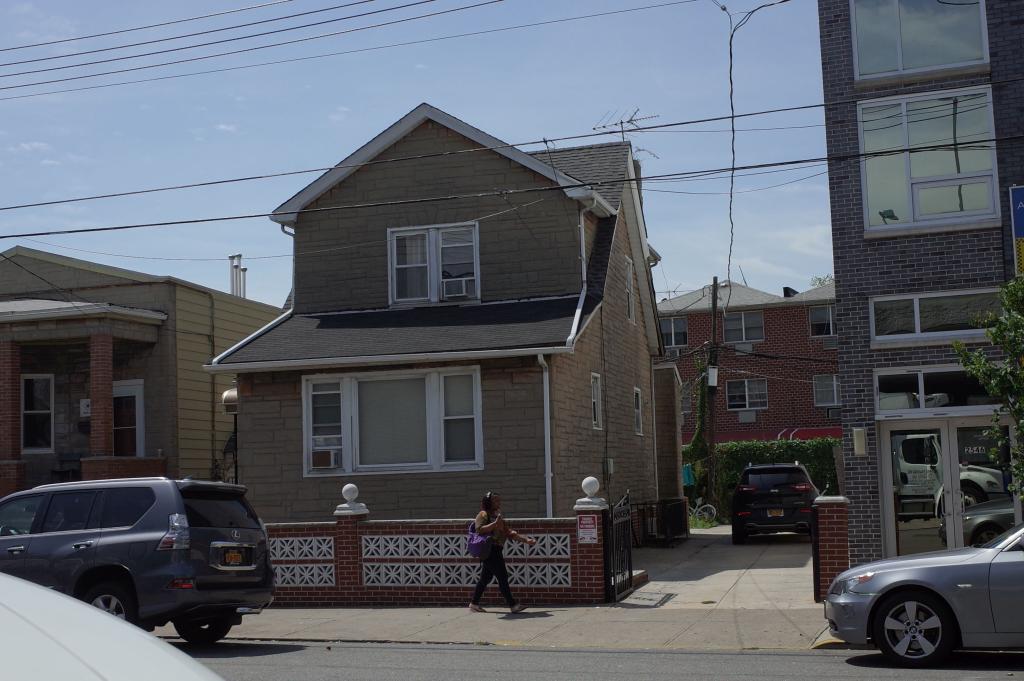 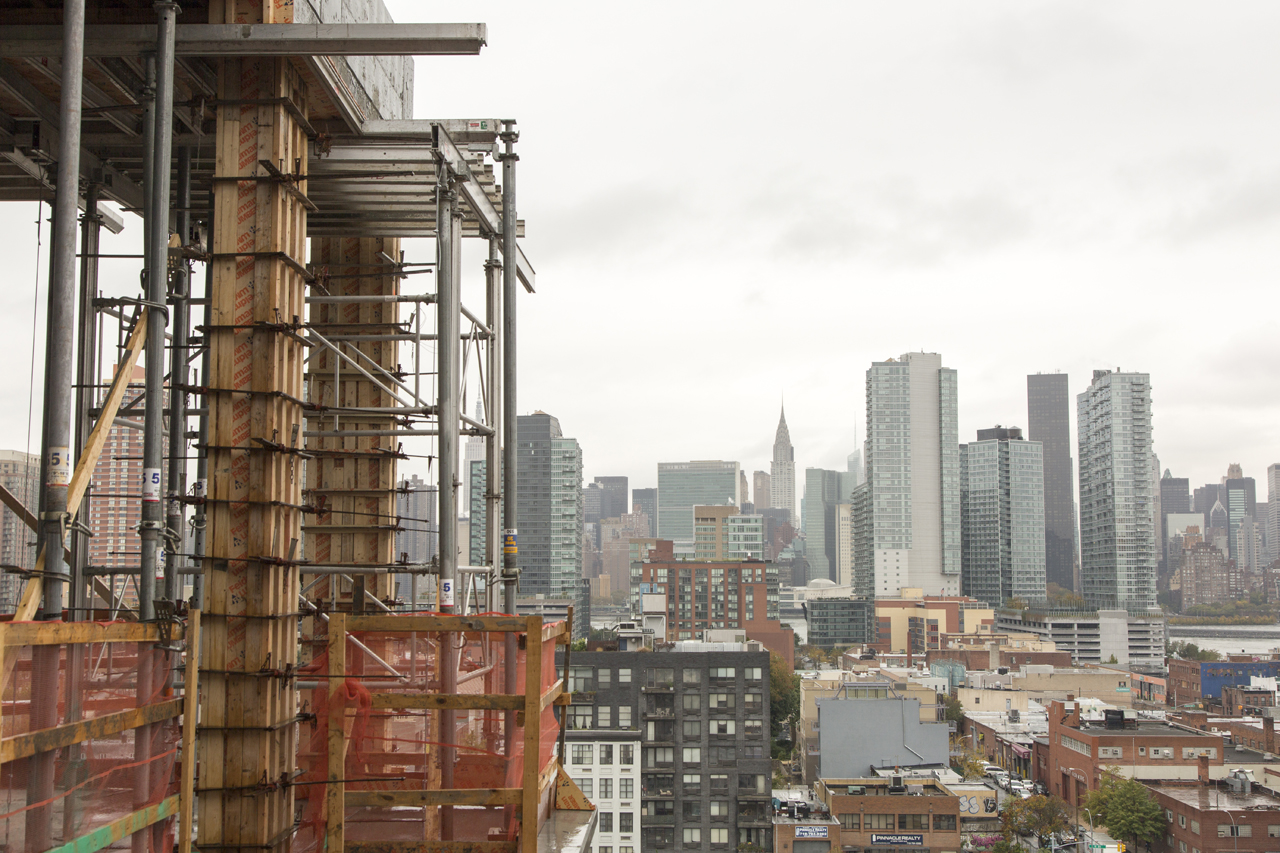 In April 2014 we interviewed developer Sam Charney of Charney Construction and Development. Among other things, he spoke about Long Island City’s 11-51 47th Avenue, now known as the Jackson. Since then, we have followed the building’s progress, starting when the site was cleared at the end of 2015 up until its recent topping-out. Today we revisit the project with Charney and the building’s architect, Chris Fogarty of Fogarty Finger.