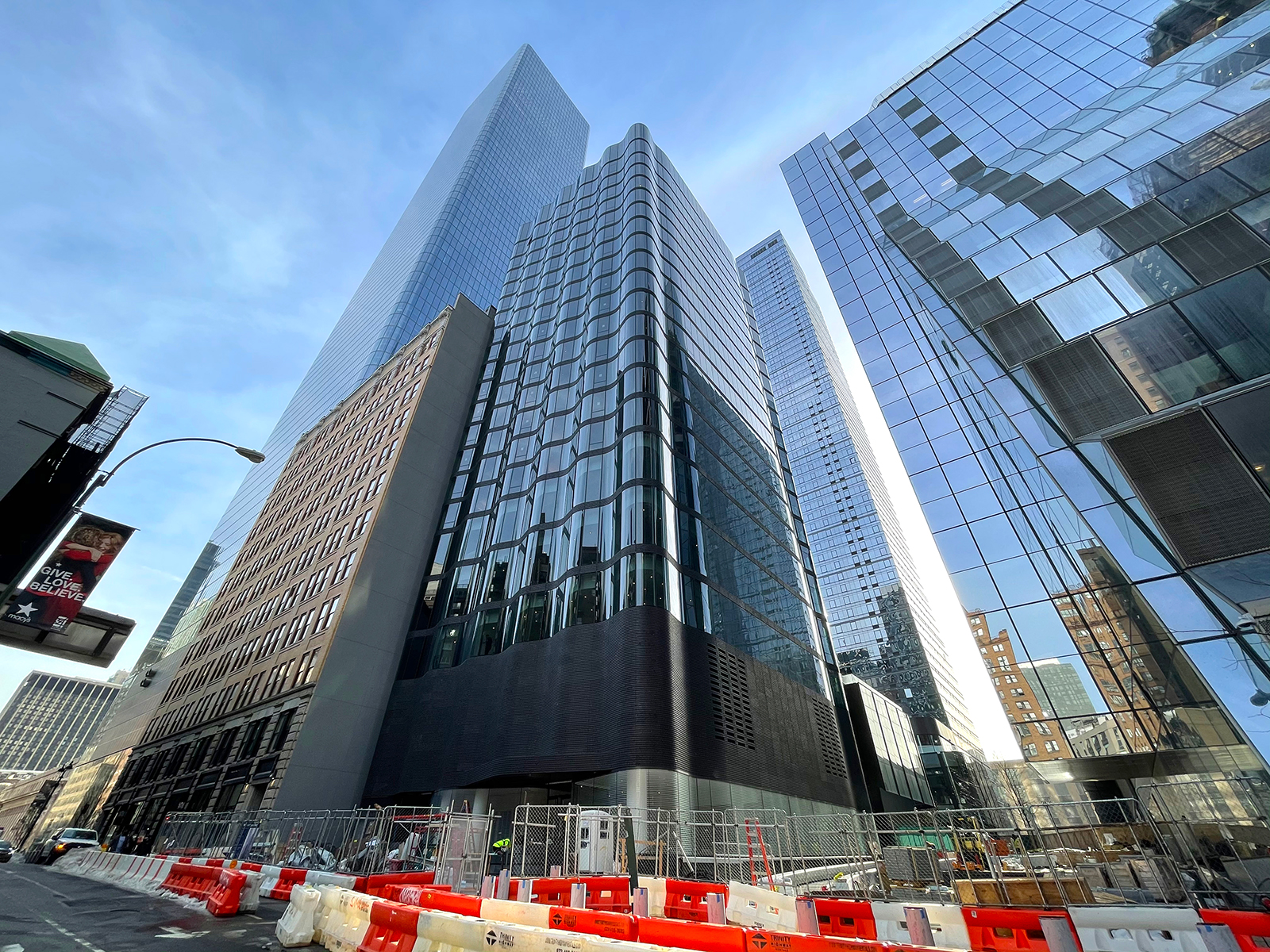 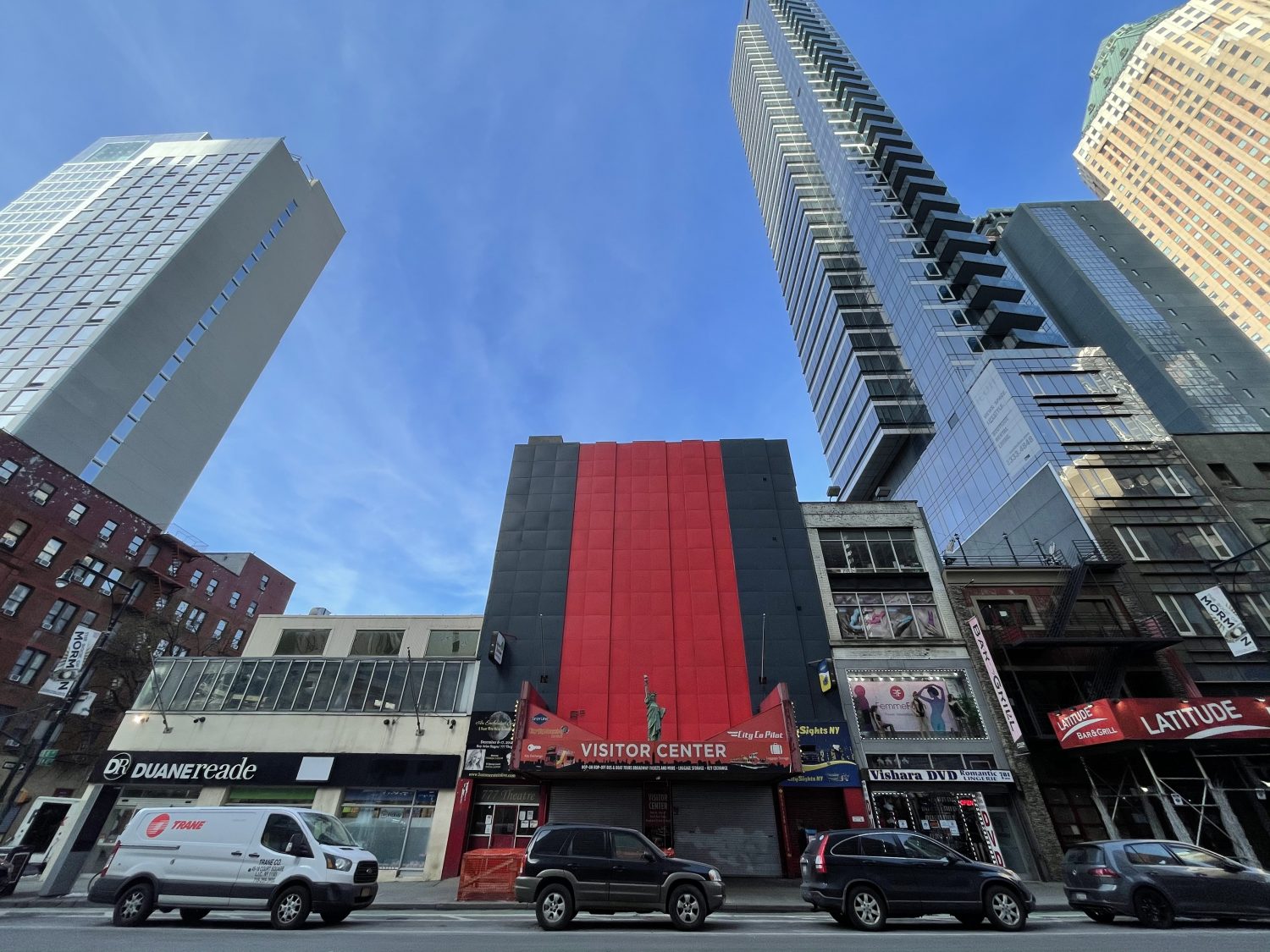 Permits have been filed for a six-story mixed-use building at 382 Remsen Avenue in East Flatbush, Brooklyn. Located at the intersection of Lenox Road and Remsen Avenue, the corner lot is closest to the Saratoga Avenue subway station, serviced by the 2, 3, and 4 trains. Yoel Horowitz of Highline Developers is listed as the owner behind the applications.