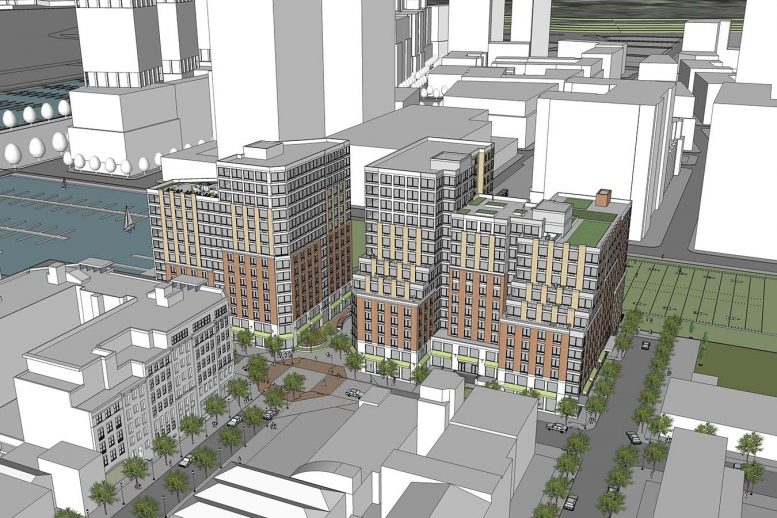 Lenox, a new residential building at 207 Van Vorst Street, is opening its door for tenants in Jersey City’s historic Paulus Hook. The neighborhood is near the Hudson River, and sits across from Manhattan’s Downtown skyline. 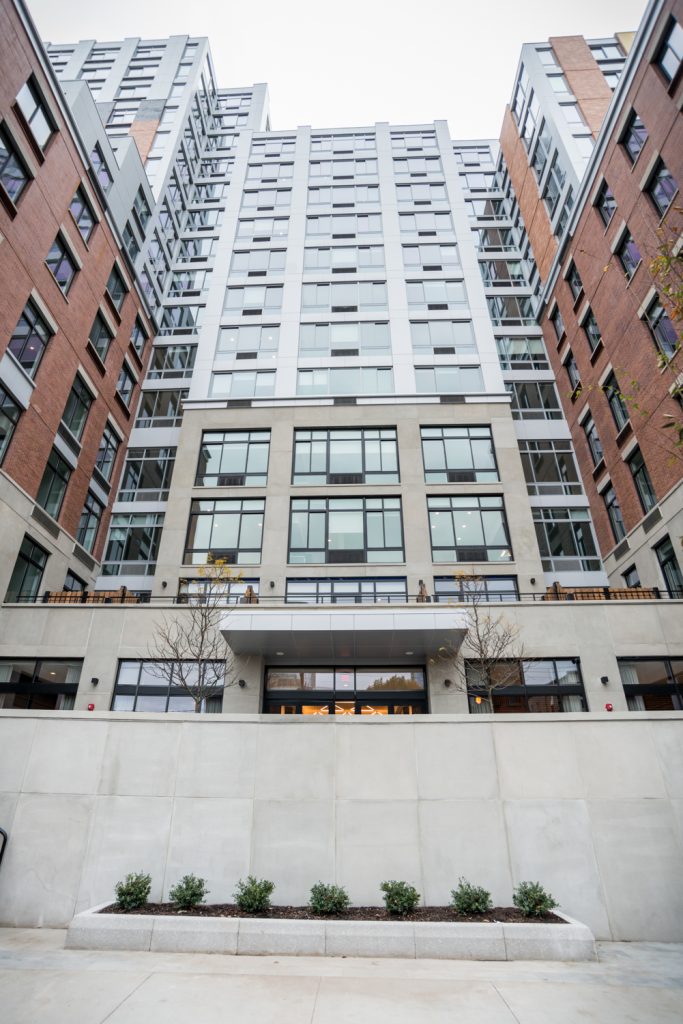 The site is nine blocks from the Grove Street Station, serviced by the orange and red lined on the PATH train. Ten blocks away is the Paulus Hook ferry station. Fields Development Group is responsible for the project. 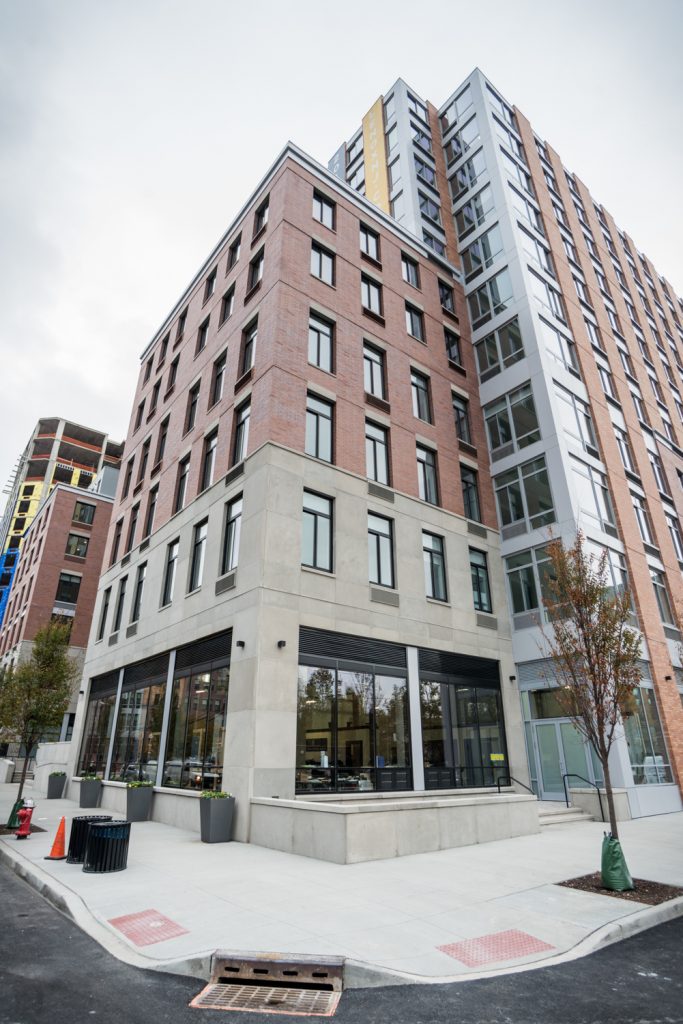 The structure brings 255 apartments and 7,200 square feet of ground floor retail to the area, along with an abundance of amenities, including a doorman and concierge on-site at all hours, an automated parking garage, electric car-charging stations, and a rooftop pool. Also included is a large lobby with multiple lounge areas, game rooms, a café, fitness center, a dog run, and laundry room. 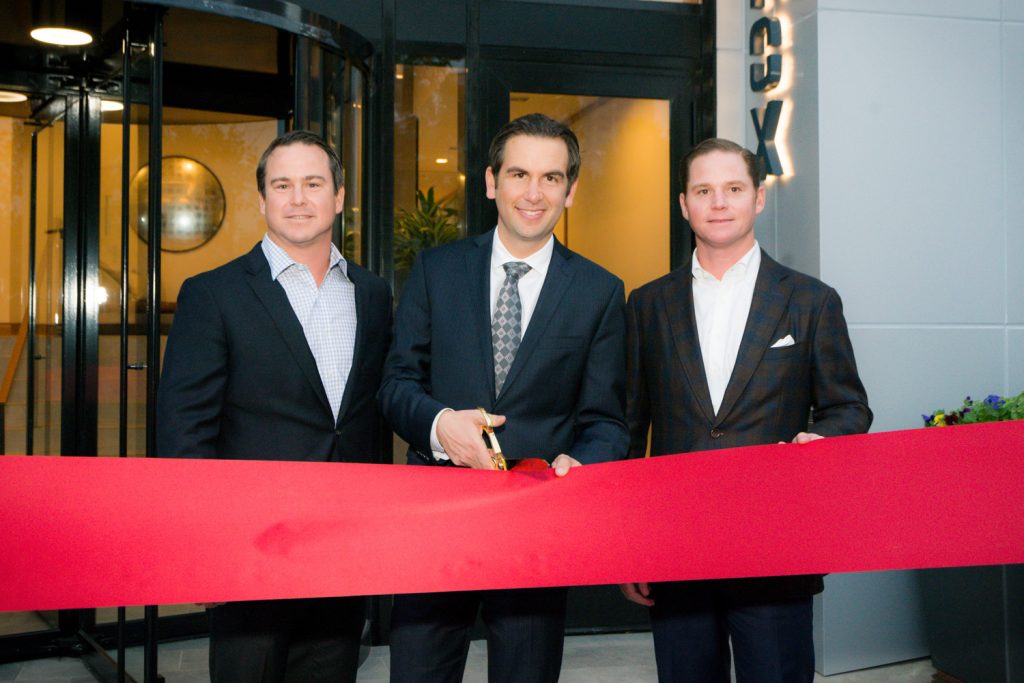 Jersey City’s Mayor Steven Fulop attended the ribbon-cutting ceremony, saying, “As someone who lived in Paulus Hook for quite some time, it’s really terrific to see the changes that are happening, and the role that Fields is playing in the neighborhood’s evolution.” He was recently re-elected, winning 78 percent of the vote on a platform of, among other issues, continuing his goal of real-estate expansion outside Downtown. 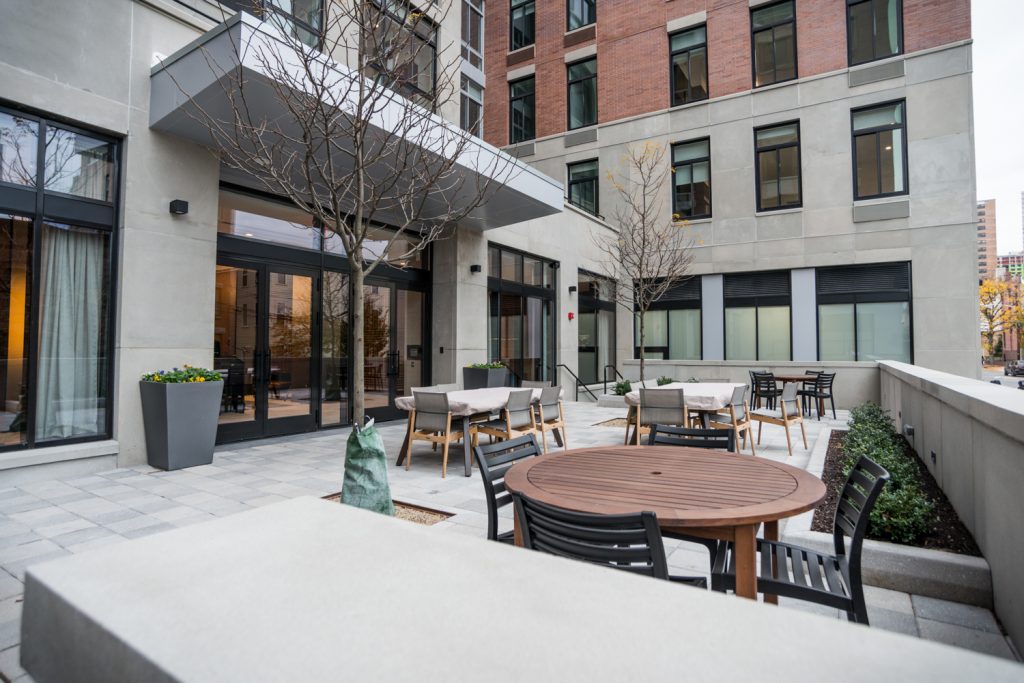 Hoboken-based firm Marchetto Higgins Stieve is responsible for the design. The structure is the first of a two-building project on the same block.