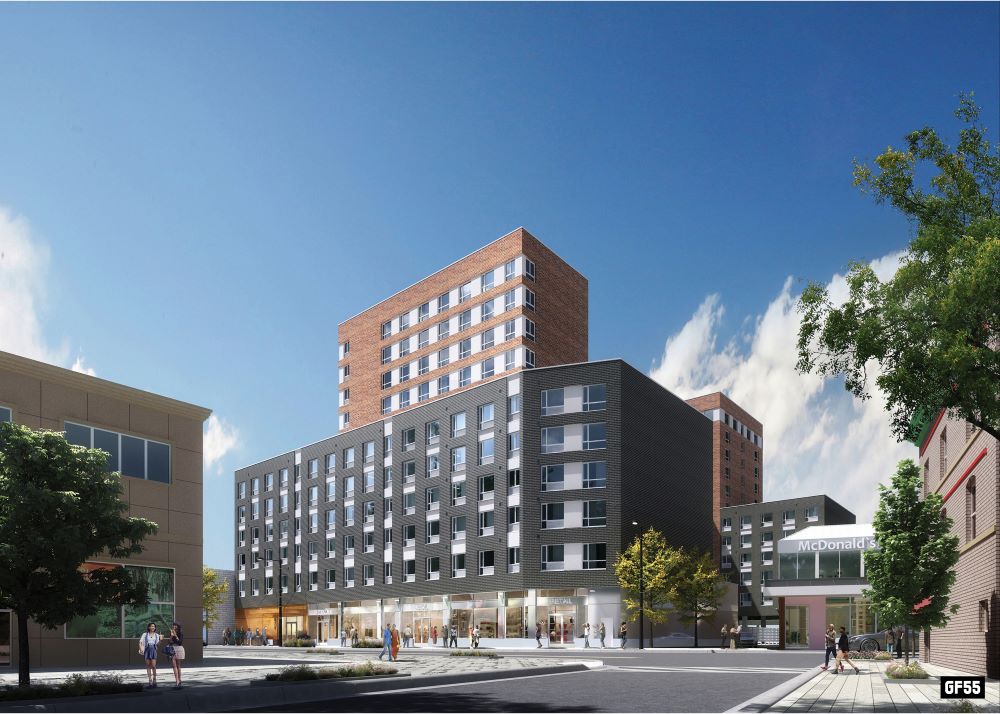 Updated renderings have been revealed for 475 Bay Street, a 12-story affordable housing property in Stapleton, Staten Island. Designed by GF55 Partners and developed by BFC Partners, the 250,000-square-foot structure will yield 269 units.

Permits have been filed for an eight-story mixed-use building at 560 Bay Street in Stapleton Heights, Staten Island. Located between Prospect Street and Union Place, the site is one block from the Stapleton station for the Staten Island subway. Jinsong Yang of McKinley Homes is listed as the owner behind the applications.

New York City’s Department of Housing Preservation and DevelopmentMonadnock, Sisters of Charity Housing Development Corporation, and The Master Group to construct a new 100 percent affordable housing property in Stapleton, Staten Island. The development will create 360 new affordable homes with more than half designated for the formerly homeless, extremely-low, and very low-income households. 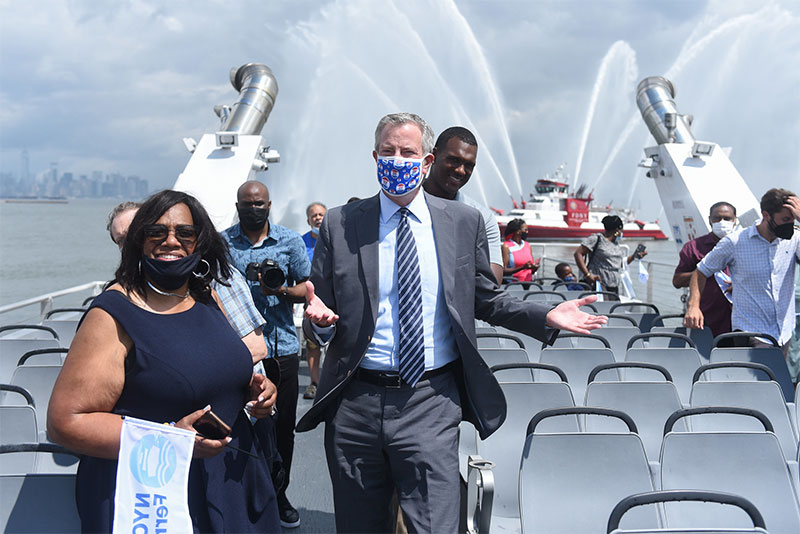 The journey from Midtown, Manhattan to Staten Island just got easier following the launch of a new NYC Ferry line connecting the two boroughs. The ferry, which costs the equivalent of a single-swipe subway fare, now stops in Midtown at West 39th Street, Vesey Street in Battery Park City, and the St. George Ferry Terminal in Staten Island.