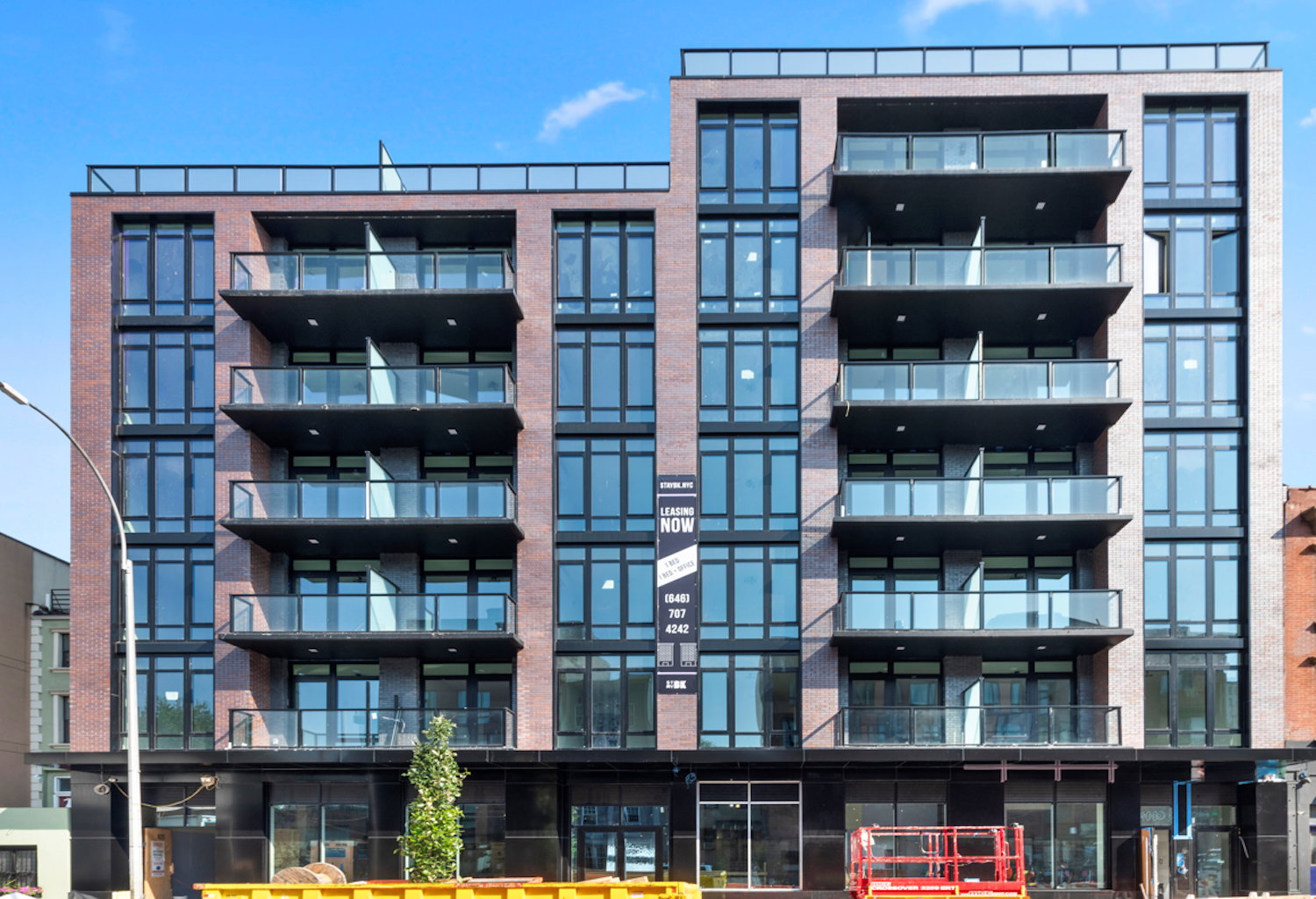 The affordable housing lottery has launched for 825 Dekalb Avenue, a seven-story mixed-use building in Bedford-Stuyvesant, Brooklyn. Designed by ARC Architecture + Design Studio and developed by Tomer Erlich, the structure yields 39 residences, 7,860 square feet of commercial space, and 20 open parking spaces. Available on NYC Housing Connect are 12 units for residents at 130 percent of the area median income (AMI), ranging in eligible income from $72,000 to $139,620.

Façade installation is nearing completion on the Ronald O. Perelman Performing Arts Center, 138-foot-tall performance venue in the World Trade Center complex in the Financial District. Designed by REX with Davis Brody Bond Architects as the executive architect and developed by non-profit company The Perelman, the steel-framed edifice is located between Skidmore Owings & Merrill‘s One World Trade Center to the west, Vesey Street to the north, Fulton Street to the south, and Greenwich Street to the east. Sciame Construction, LLC is in charge of construction for the project. 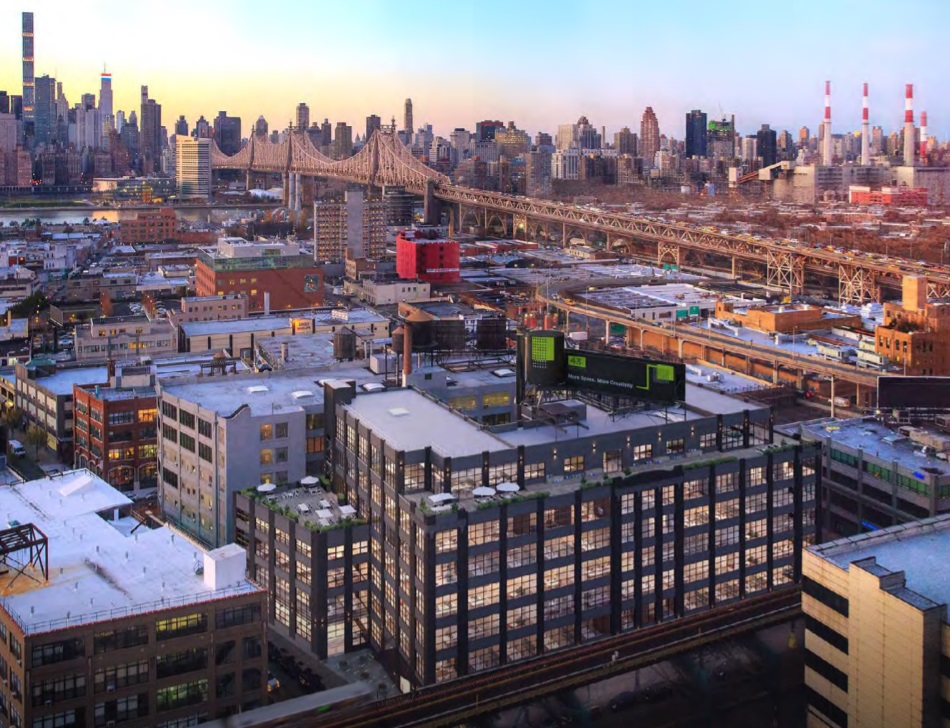 Long Island City will soon be home to a new 208,000-square-foot lab and research facility at 43-10 23rd Street. The existing seven-story office building was acquired by Longfellow Real Estate Partners, which has partnered with Sculptor Real Estate for a ground-up redevelopment of the property. 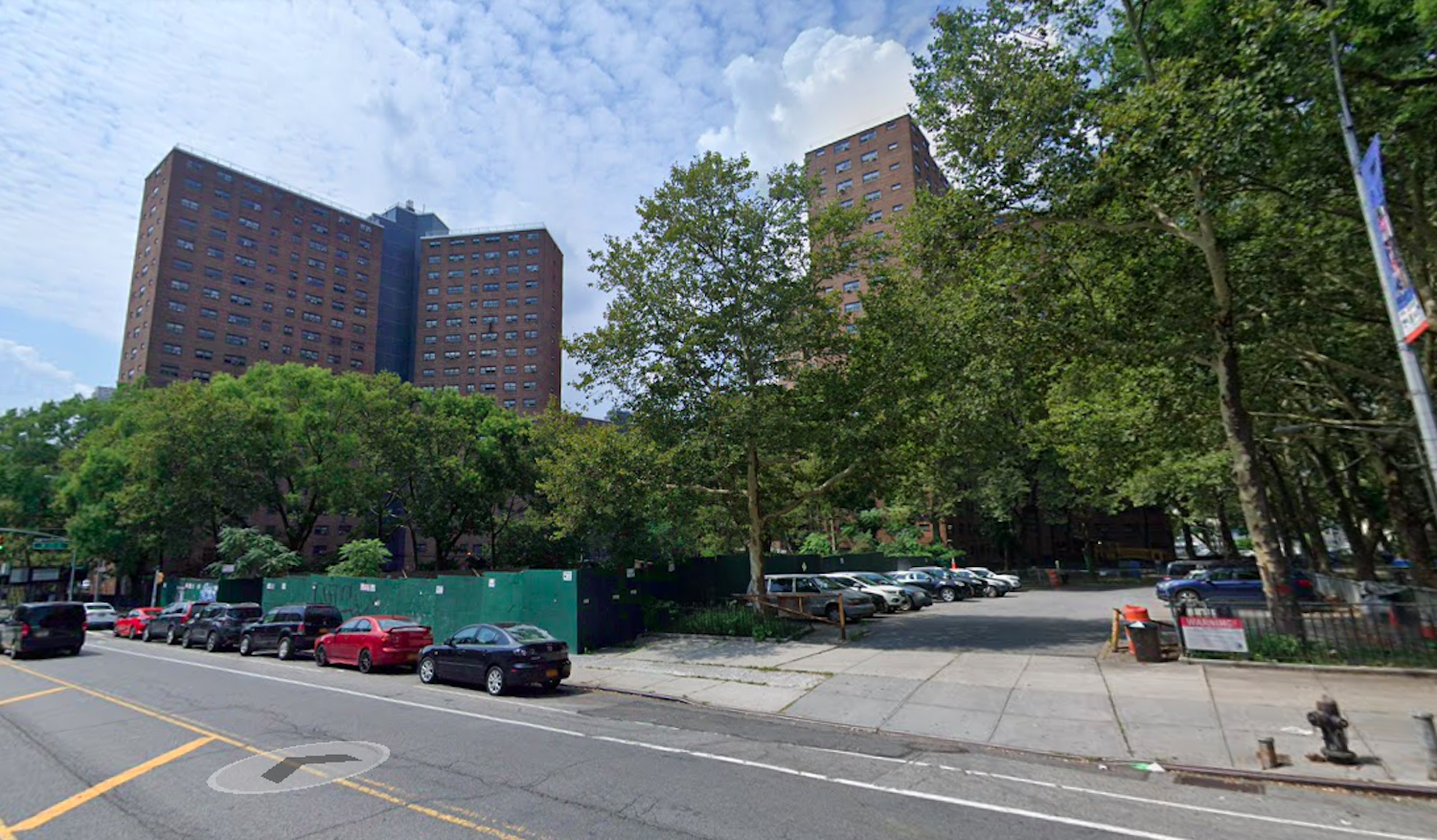 Permits have been filed for a 26-story mixed-use building at 1440 Amsterdam Avenue in West Harlem, Manhattan. Located between West 129th Street and West 133rd Street, the lot is within walking distance of 125th Street subway station, serviced by the 1 train. Yiannes Einhorn of Grid Group under the Built By Grid LLC is listed as the owner behind the applications. 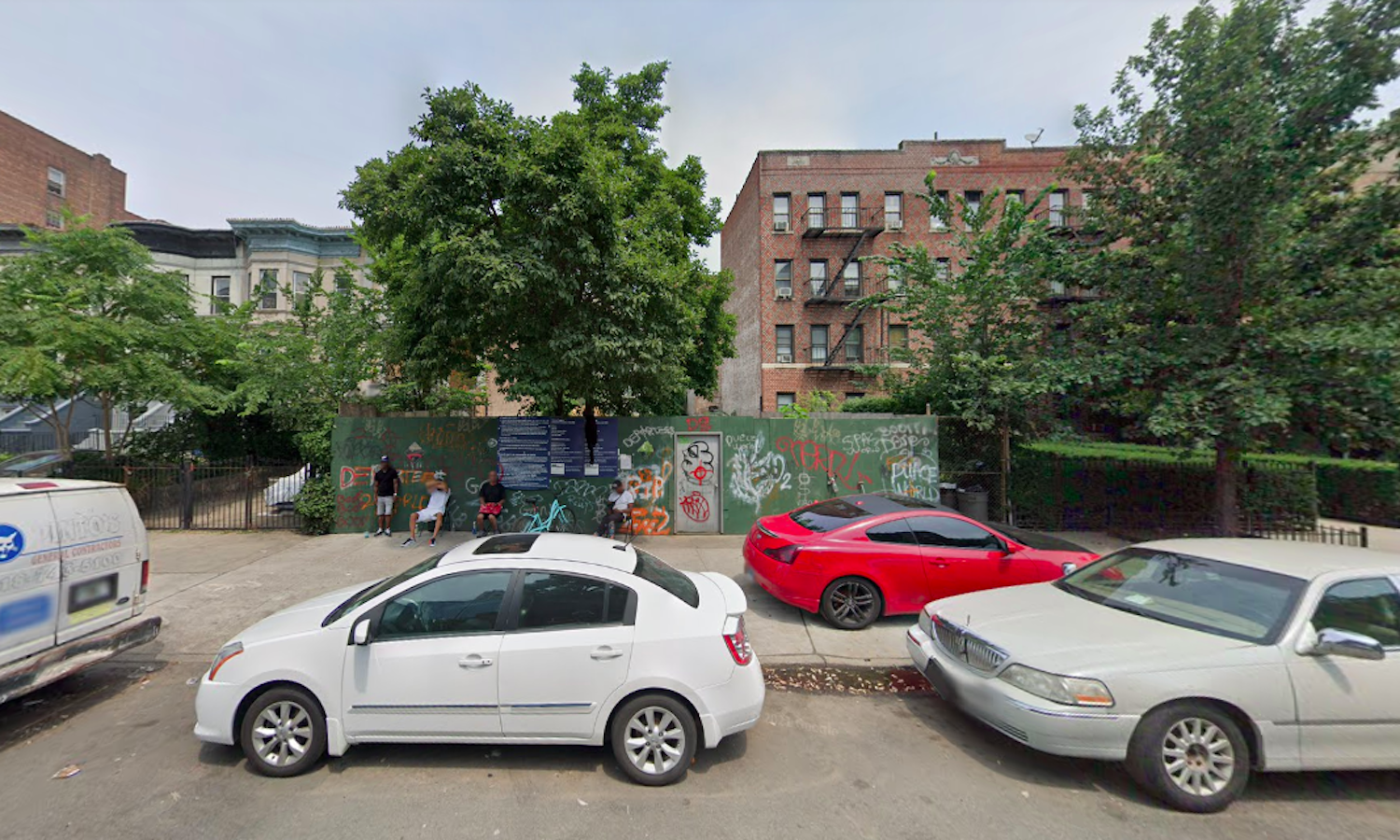 Permits have been filed for a nine-story residential building at 161 Lenox Road in Prospect Lefferts Gardens, Brooklyn. Located between Bedford and Rogers Avenues, the interior lot is three blocks from the Church Avenue subway station, serviced by the 2 and 5 trains. IDS Management is listed as the owner behind the applications.