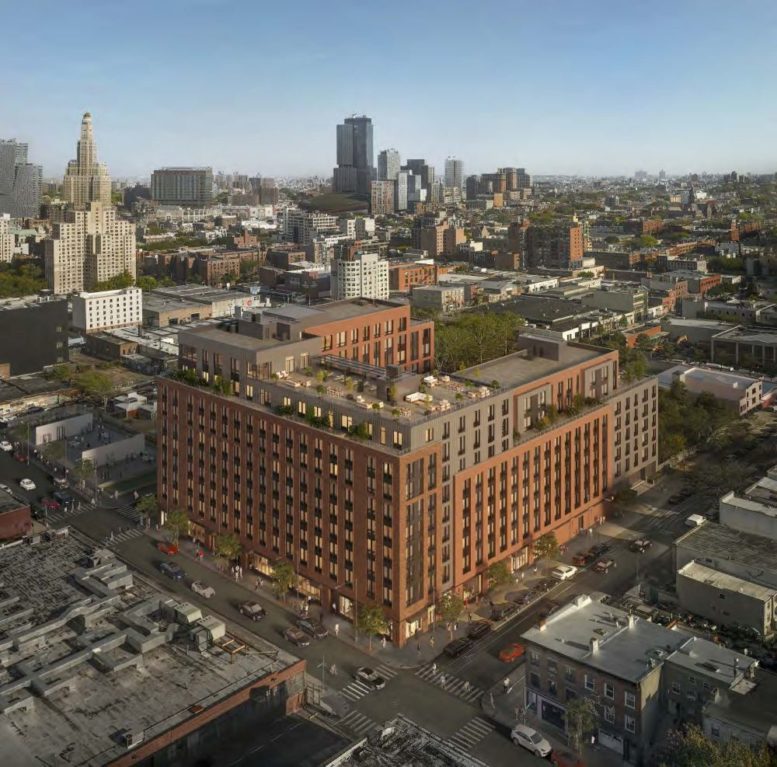 JLL Capital Markets has arranged a $142 million construction loan to finance the completion of Majestic, a 12-story mixed-use building at 540 DeGraw Street in Gowanus, Brooklyn. Designed by Handel Architects and developed by Domain Companies, the Urban Investment Group within Goldman Sachs Asset Management, Vorea Group and Mega Development, the building will yield 18,000 square feet of commercial space and 255 rental units. A total 25 percent of the units will be designated for affordable housing. Future Green Studio is the landscape designer for the property, which is located between Nevins Street and 3rd Avenue.

Majestic will be among the first new buildings to debut as part of the successful rezoning of 82 blocks surrounding the Gowanus Canal. The initiative to rezone the area is expected to facilitate the construction of more than 7.6 million square feet of residential area, upward of 1.5 million square feet of commercial area, and an overall reduction of vacant, underutilized land. These developments would also include expanded community facilities, publicly accessible open space, and parking.

The construction loan was secured through U.S. Bank. Total capitalization of the project is estimated at $230 million. Today, the project is on track to debut in 2025 and is expected to achieve LEED Platinum certification.

4 Comments on "Developers Close on $140M Loan to Complete Majestic at 540 DeGraw Street in Gowanus, Brooklyn"