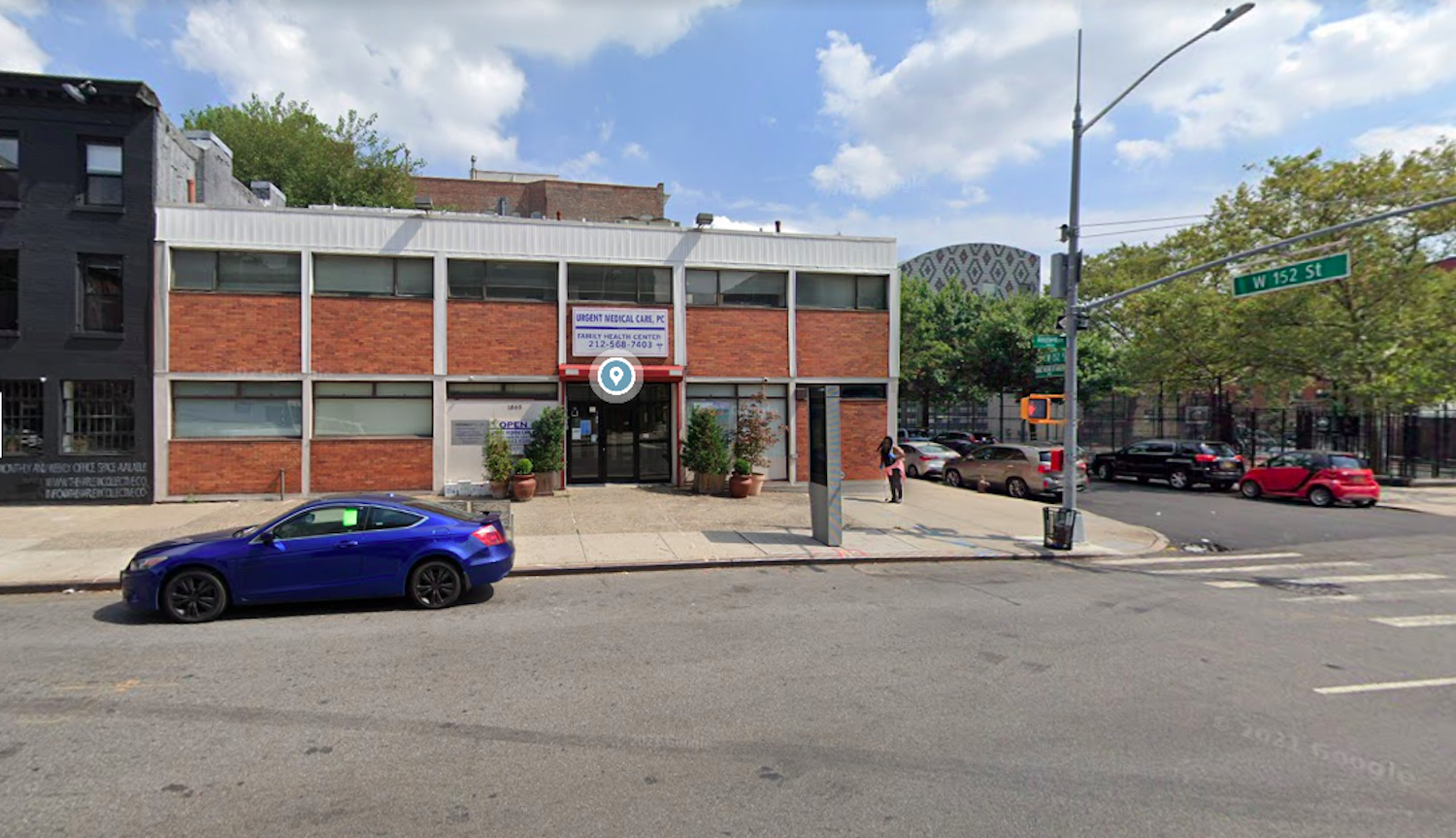 Permits have been filed for a five-story mixed-use building at 1861 Amsterdam Avenue in Hamilton Heights, Manhattan. Located at the intersection of West 152nd Street and Amsterdam Avenue, the corner lot is two blocks south of the 155th Street subway station, serviced by the A and C trains. Artifact Real Estate Development Company is listed as the owner behind the applications. 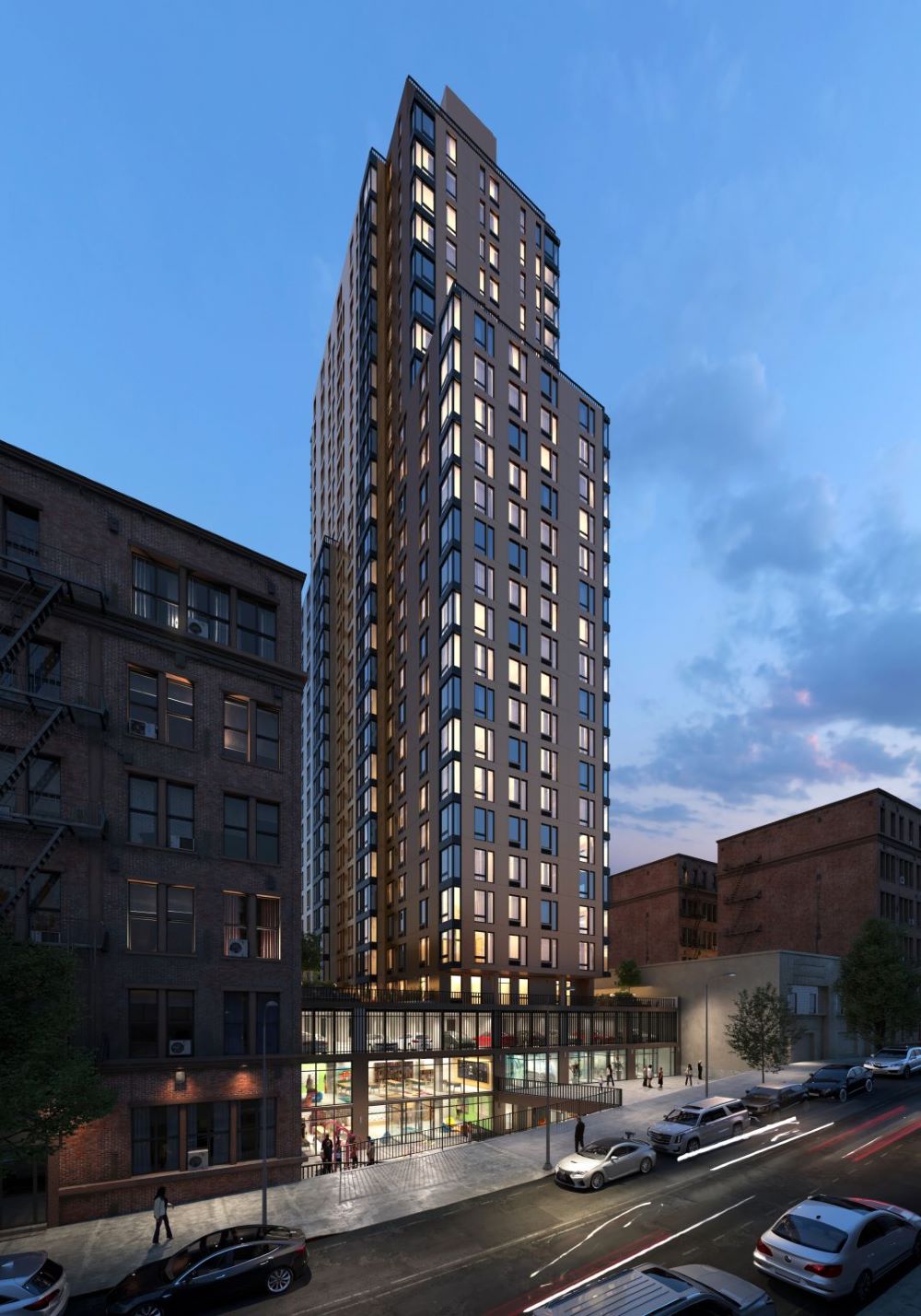 J Frankl Associates has revealed renderings of a new 28-story tower in Hamilton Heights, Manhattan. Located at at 620 West 153rd Street, the 28-story building will house a mix of rental apartments, a vast range of amenities, and an unspecified community facility. 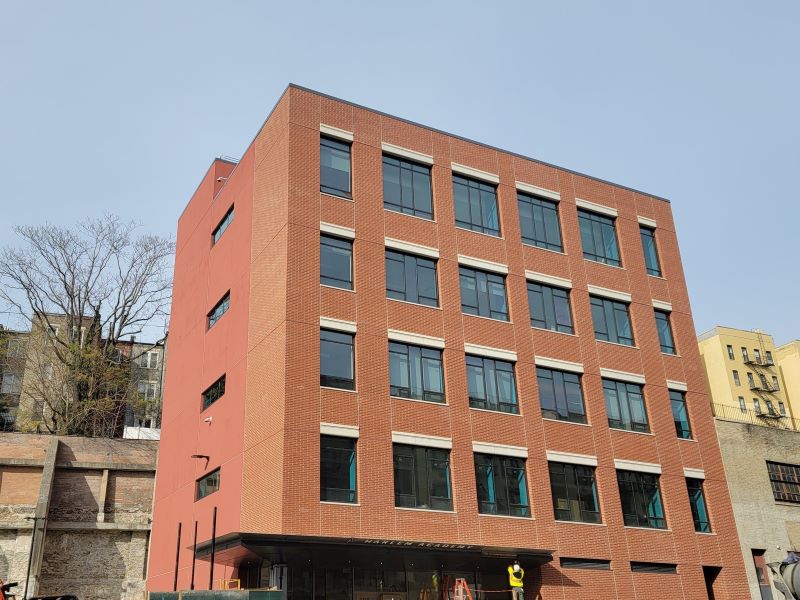 Permits have been filed for a 28-story mixed-use building at 620 West 153rd Street in Hamilton Heights, Manhattan. Located between Broadway and Riverside Drive, the through lot is also addressed as 619 West 152nd Street. Four blocks south is the West 157th Street subway station, serviced by the 1 train. Jay Group is listed as the owner behind the applications. 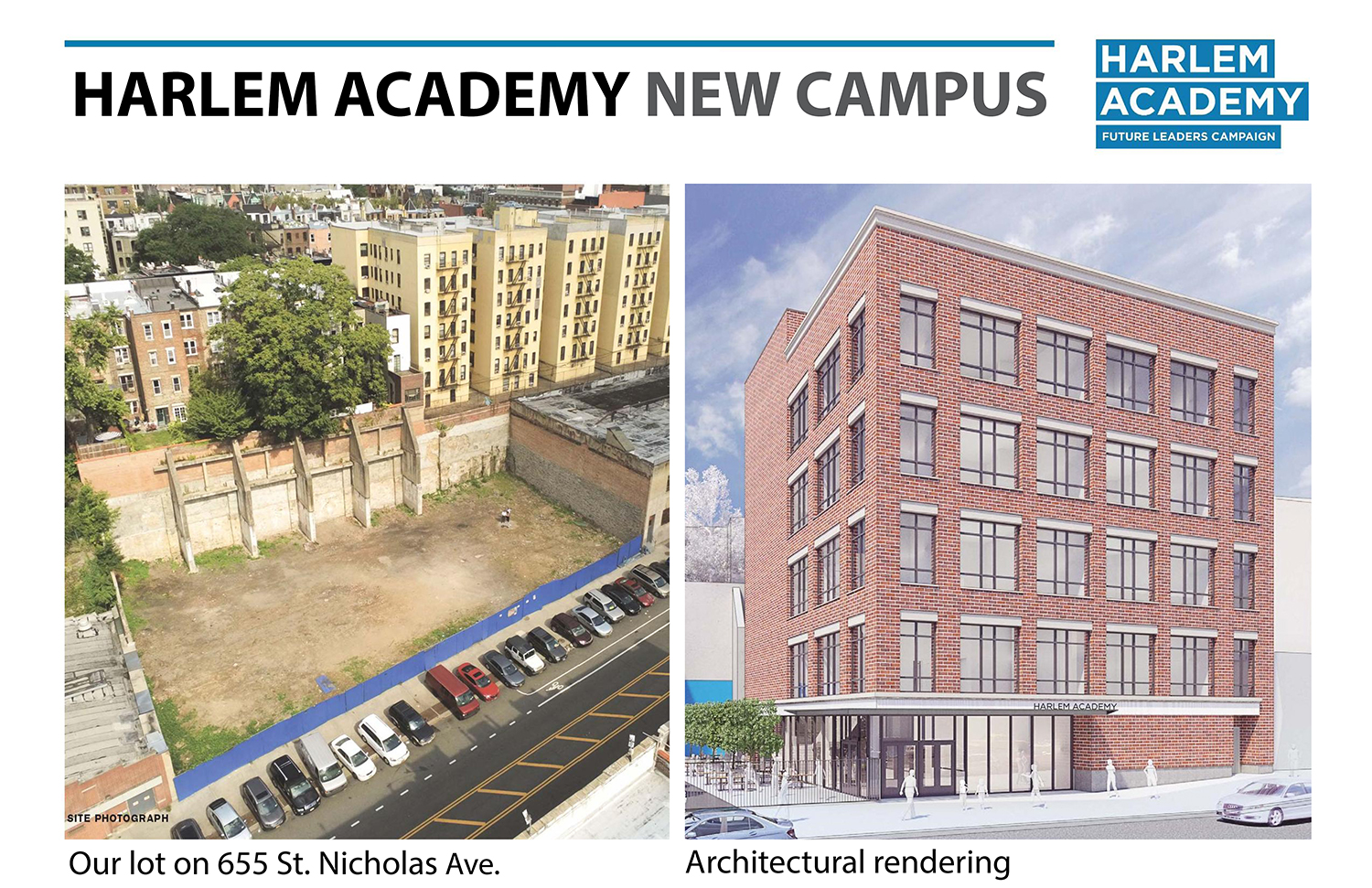