Permits have been filed for a 31-story mixed-use building at 200 East 34th Street in Kips Bay, Manhattan. Located on the corner of Third Avenue, the lot also known as 501 Third Avenue is two blocks east of the 33rd Street subway station, serviced by the 6 train. Xiaocheng Zhou under COA 200 East 34th LLC is listed as the owner behind the applications. 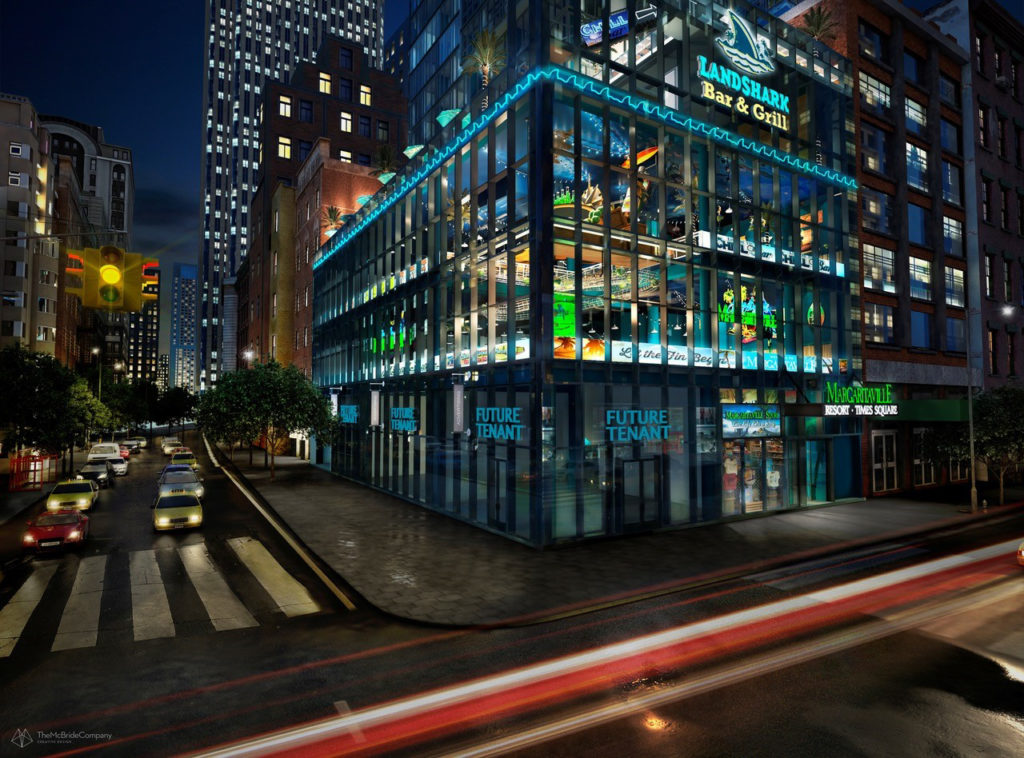 Leasing is beginning this week for The Enclave, aka 675 Monmouth Street, an upcoming six-story rental property on the border of Jersey City and Hoboken. BNE Real Estate Group, Hoboken Brownstone Company, and McKinney Properties are the three developers while The Marketing Directors is in charge of leasing and marketing for the property’s 260 residences. 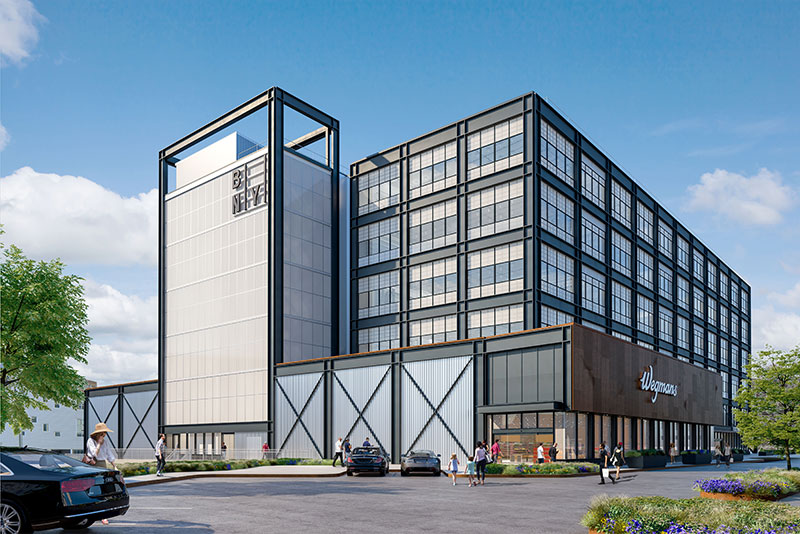 Permits have been filed for a ten-story affordable housing building at 3401 3rd Avenue, between East 166th Street and East 167th Street in Morrisania, The Bronx. Comunilife, a non-profit organization that provides housing to homeless adults struggling with HIV/AIDS, serious mental and behavioral health issues, and other chronic medical conditions, is listed as the owner behind the applications.