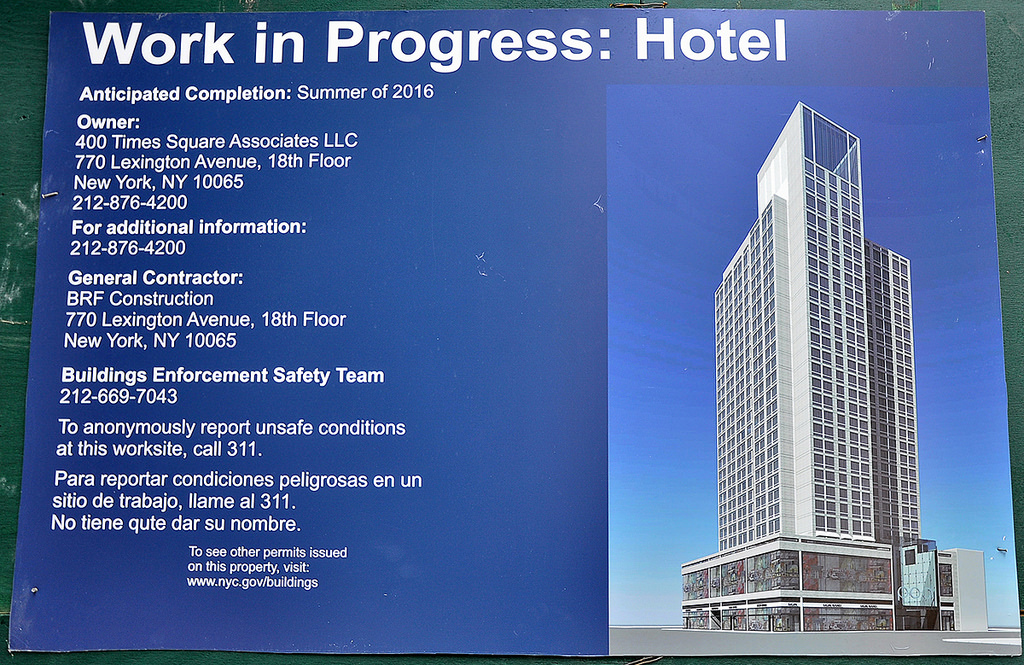 Construction has topped out on the 28-story mixed-use building under development at 577 Ninth Avenue, located between West 41st and 42nd streets in Hell’s Kitchen. Progress on the project, dubbed Pod Times Square, can be seen thanks to photos posted to the YIMBY Forums. The latest building permits indicate the structure encompasses 218,872 square feet and rises 300 feet to its main roof, or 363 feet to the top of its bulkhead. 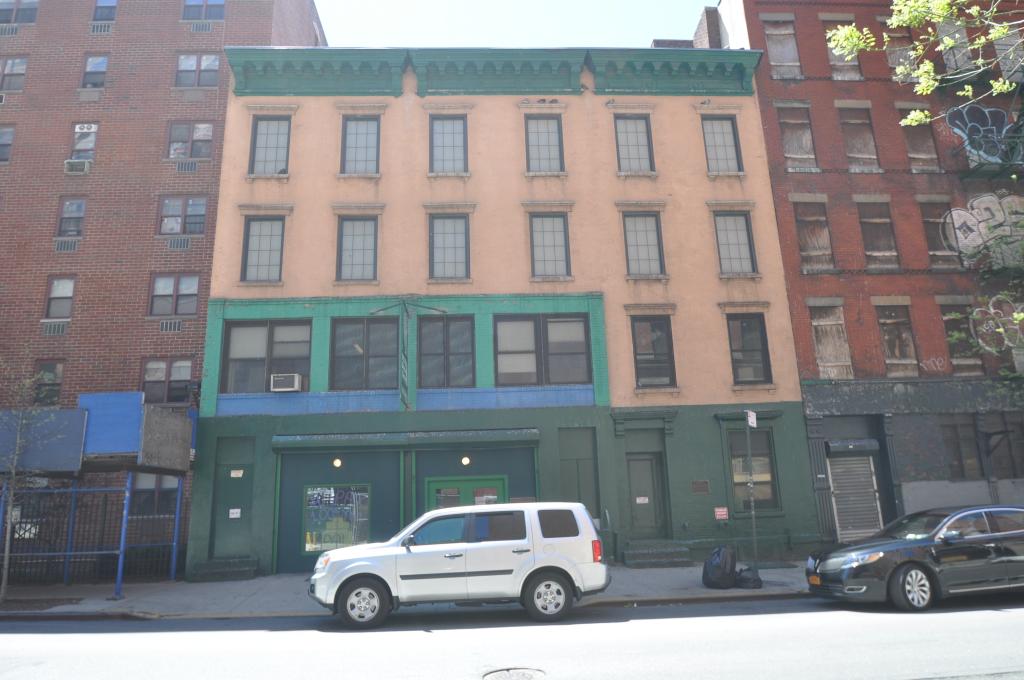 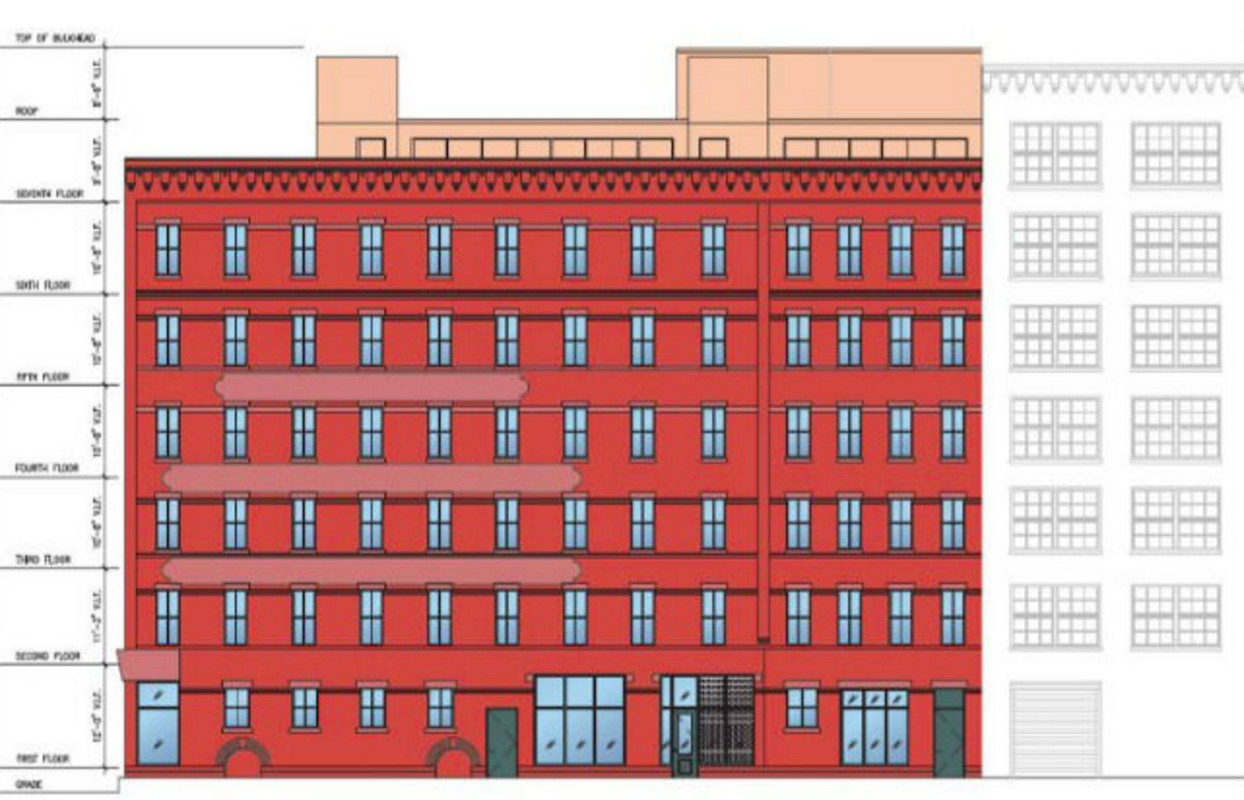 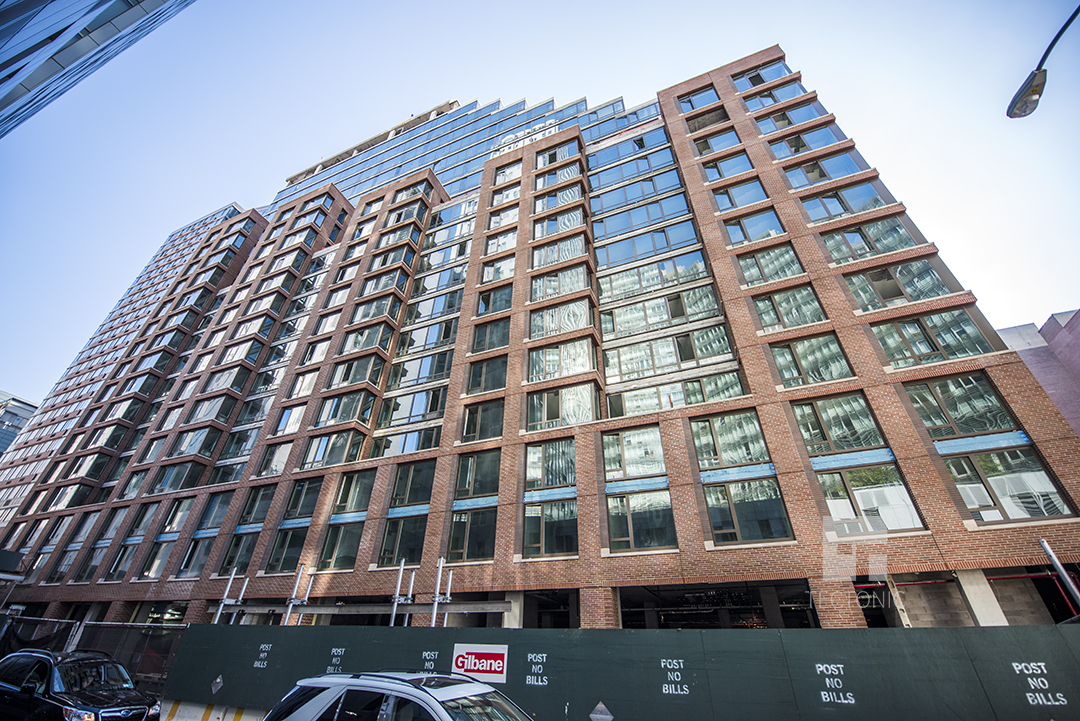 The huge two-building, 392-unit rental development at 525 West 52nd Street in Hell’s Kitchen looks like it could be ready for tenants soon. Tectonic brings YIMBY a look at how construction is coming along at the site between 10 and 11th avenues. 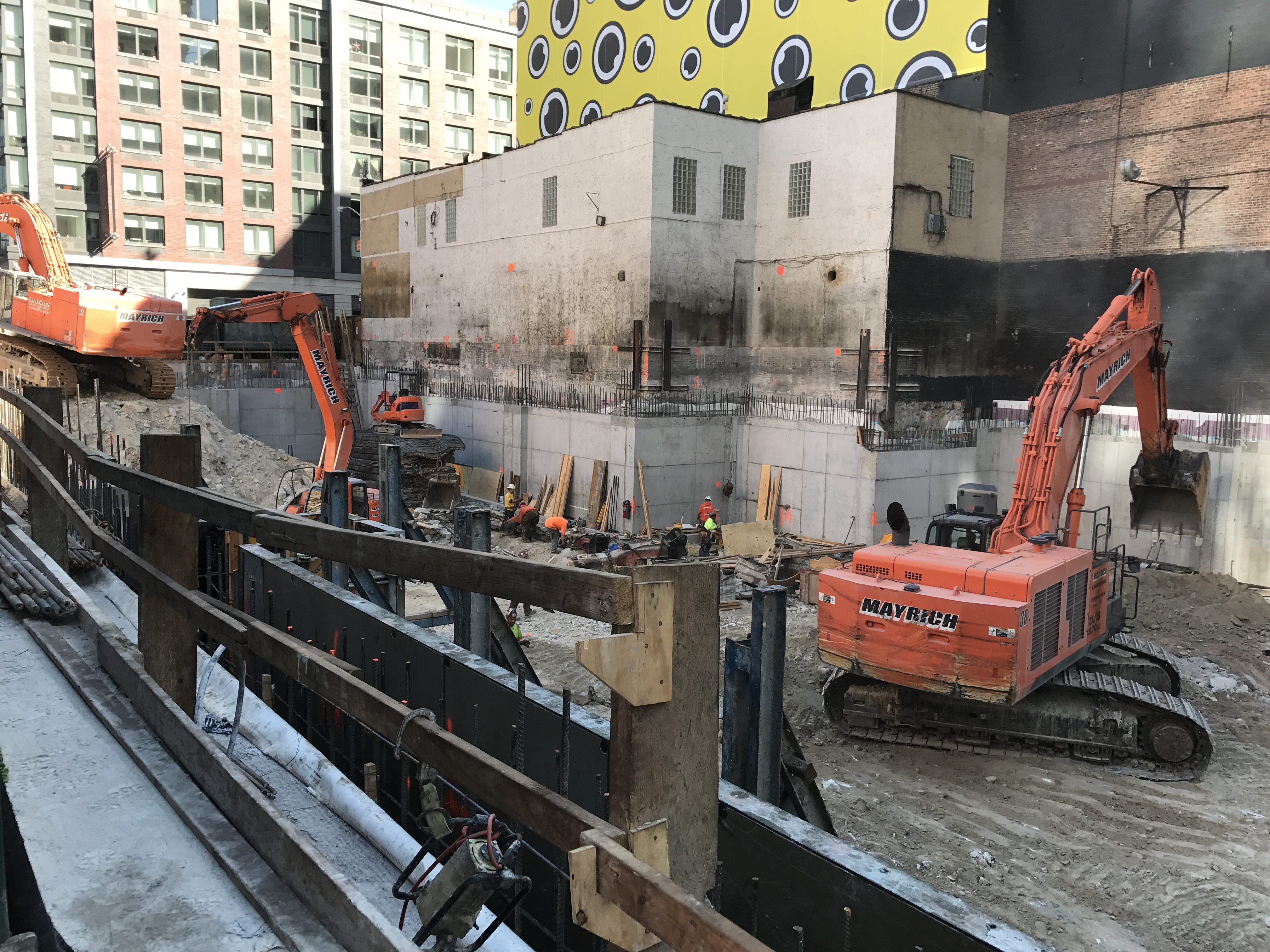 Moinian Group knocked down a diner at 43rd Street and 11th Avenue earlier this year. Now earth movers are excavating the site to make way for a 13-story residential building, and we have photos courtesy of Tectonic.