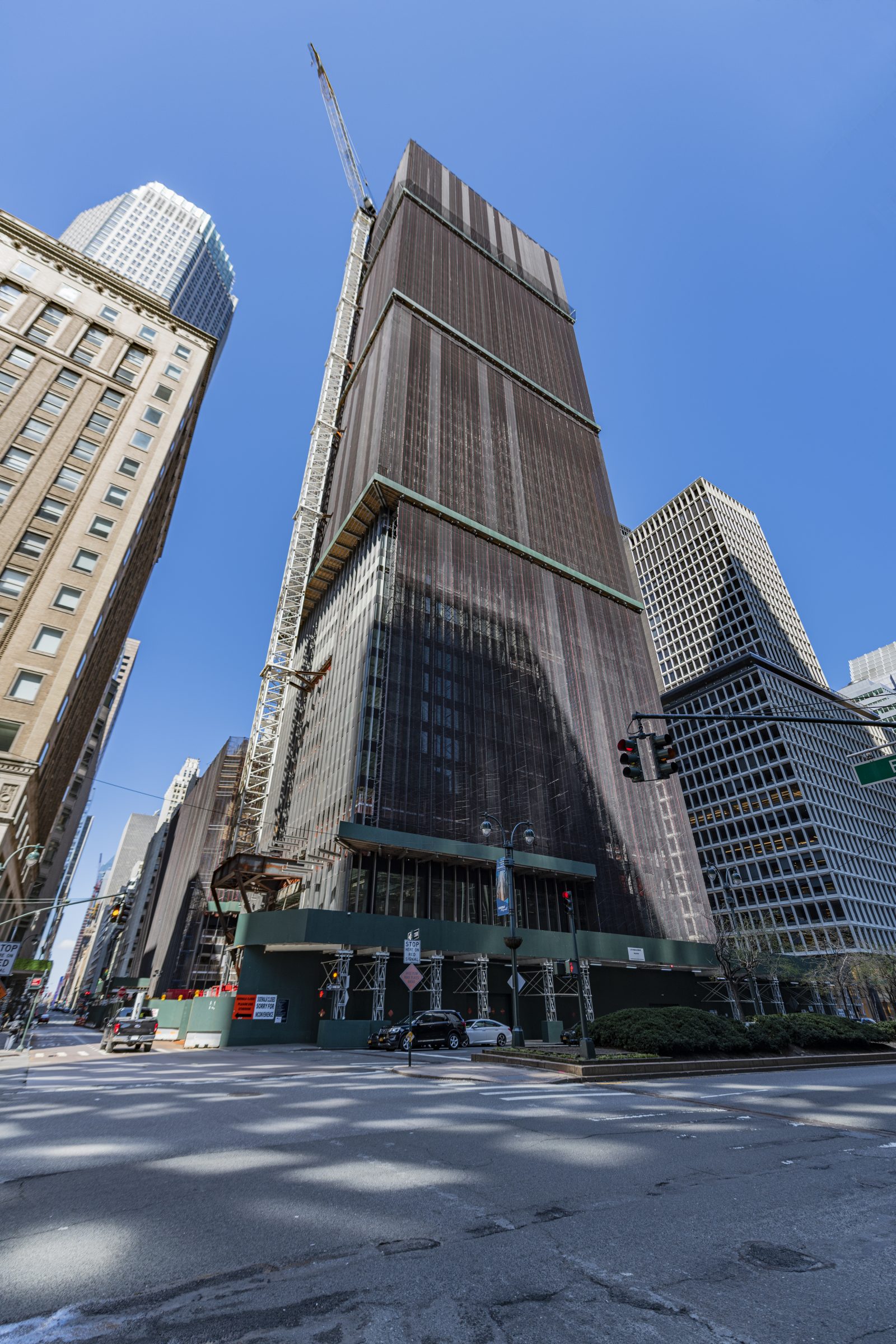 Demolition has begun for JP Morgan Chase‘s 52-story former headquarters at 270 Park Avenue, which was once known as the Union Carbide Building. The financial titan is razing the 707-foot-tall mid-century skyscraper to make way for a massive 1,425-foot-tall, 2.5-million-square-foot supertall that will be among the tallest structures in New York City.

YIMBY stopped by 303 East 44th Street in Midtown East, the site of a planned 600-foot-tall residential skyscraper from ODA Architects and Triangle Assets. Located along East 44th Street between First and Second Avenues, the 88,000-square-foot development is designed to yield roughly 44 condominiums spanning between 1,000 and 2,000 square feet apiece. 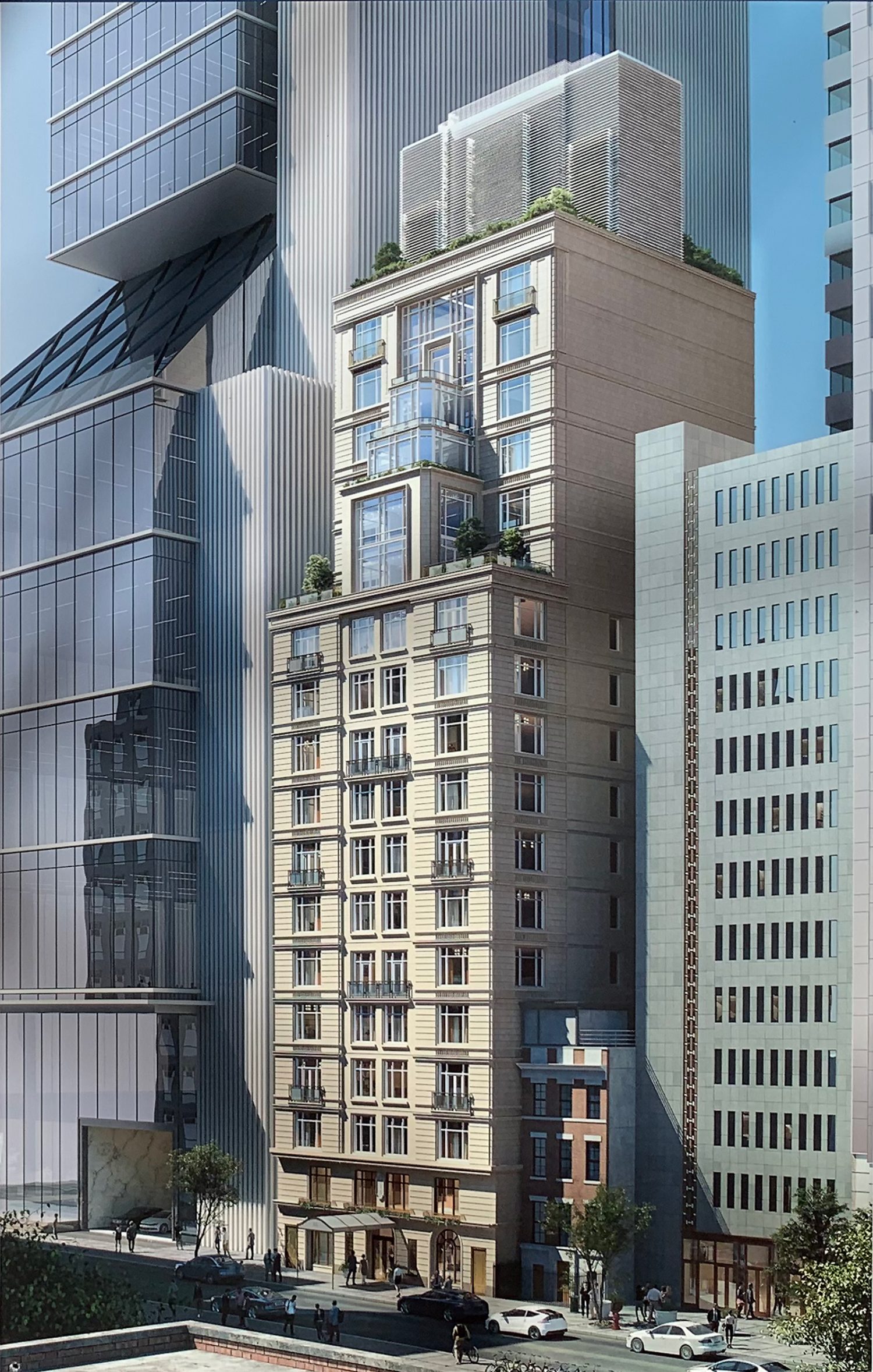 The triplet of flat rectangular fins atop the roof parapet of 425 Park Avenue are fully enclosed, while some of the last remaining office floors for the upper tiered section of the 47-story, 897-foot-tall Midtown East skyscraper, are close to being clad. The commercial office project is designed by Norman Foster, head of Foster + Partners, and is being developed by L&L Holding Company LLC. Adamson Associates is the architect of record. 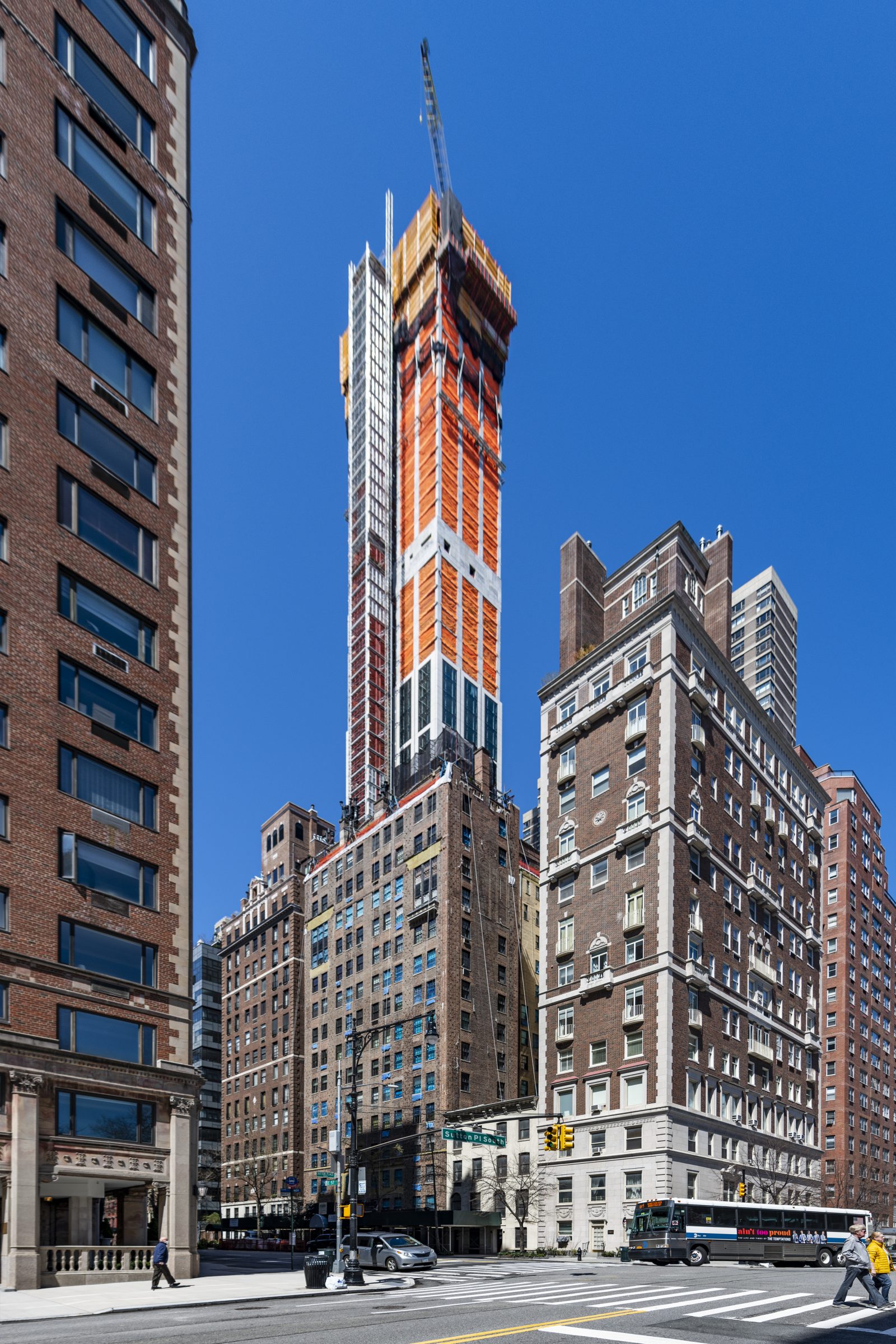 Architectural photographer Tectonic recently checked in on the progress at 430 East 58th Street, aka 3 Sutton Place, an 800-foot-tall residential skyscraper in Midtown East. Designed by Thomas Juul-Hansen and developed by Gamma Real Estate with Stephen B. Jacobs Group as the executive architect, the 62-story project will contain 121 units.