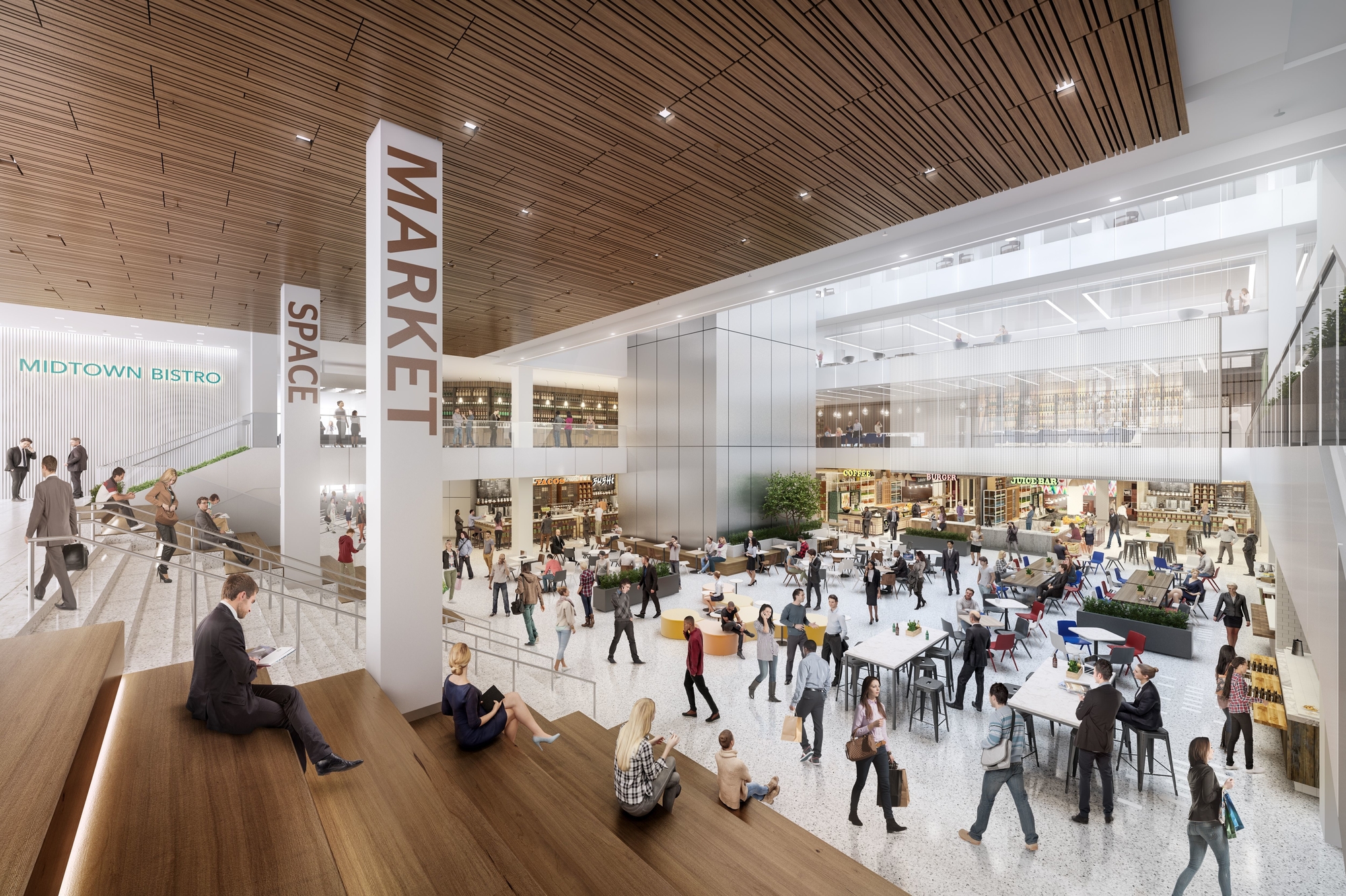 Boston Properties is conducting a $150 million renovation on the six-story, 200,000-square-foot commercial building at 159 East 53rd Street, in Midtown East. The structure, known as the base component of the 59-story former Citigroup Center at 601 Lexington Avenue, will receive a redesigned façade with larger windows and a new private lobby and entrance. The ground-floor and below-grade retail spaces will also see renovations, as well as the installation of a food hall and dining area, Crain’s reported. A renovation to the public plaza beneath 601 Lexington is also in store. Since the complex was designated an individual landmark on Tuesday, the Landmarks Preservation Commission must approve any exterior alterations. The building is currently vacant. 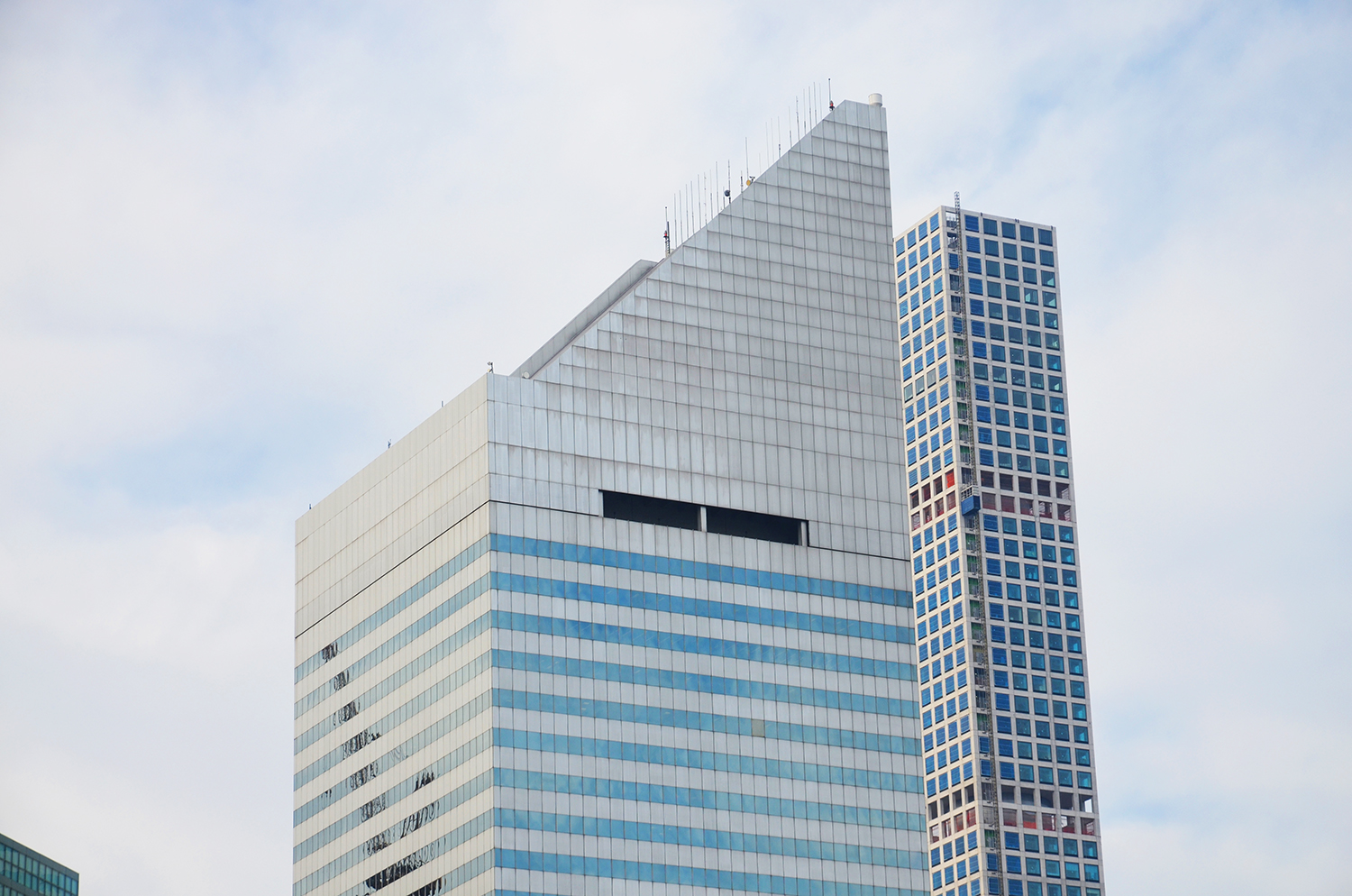 Two weeks ago, the Landmarks Preservation Commission designated 11 of its 12 calendared properties in Midtown East as city landmarks, part of its Greater East Midtown Initiative. On Tuesday, the twelfth site received its designation, as the LPC declared the former Citicorp Center, now known as 601 Lexington Avenue, a city landmark. 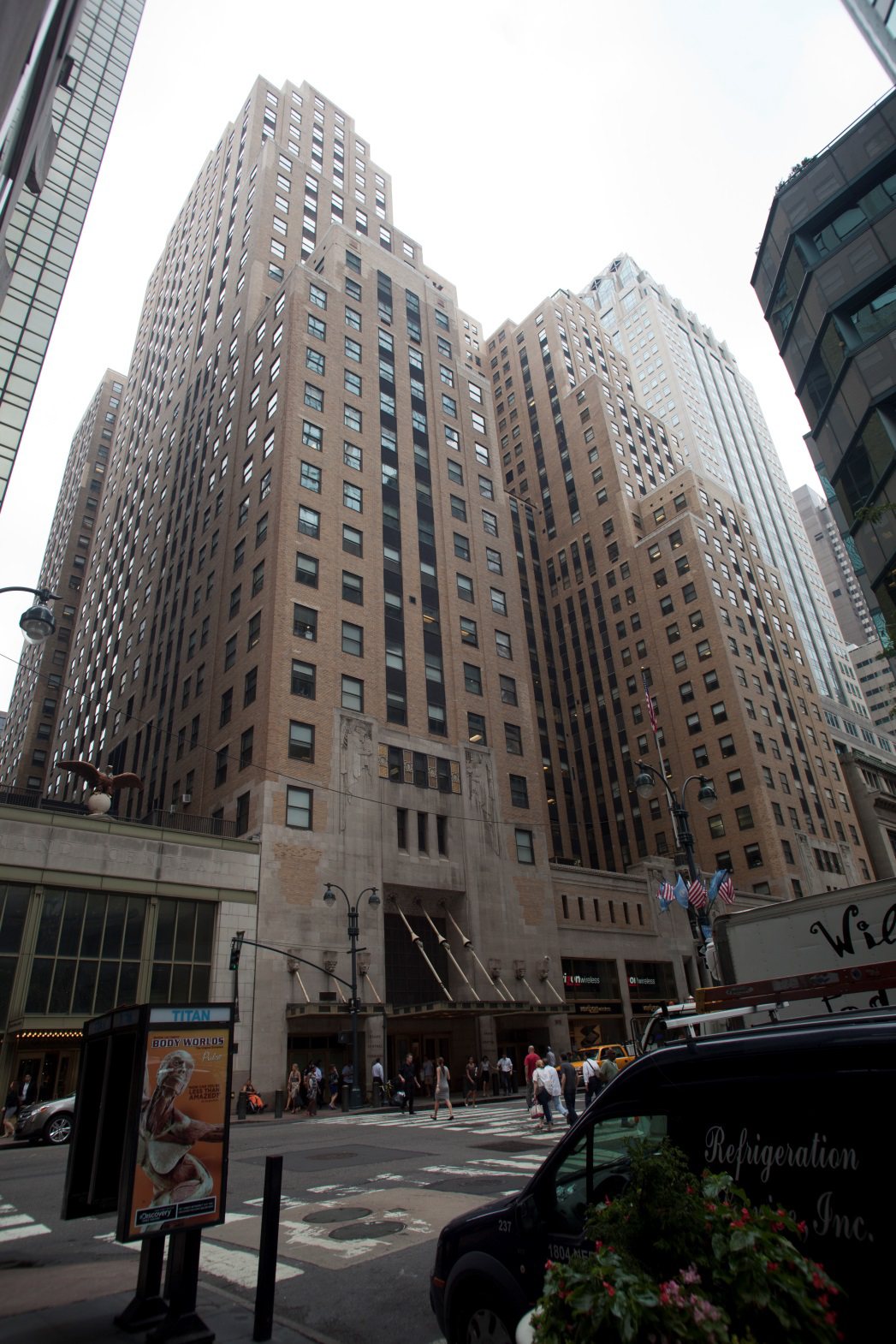 As we head into the Thanksgiving weekend, New York City can be thankful for 11 newly designated landmarks. On Tuesday, the Landmarks Preservation Commission voted on 11 of the 12 calendared sites in Midtown East. 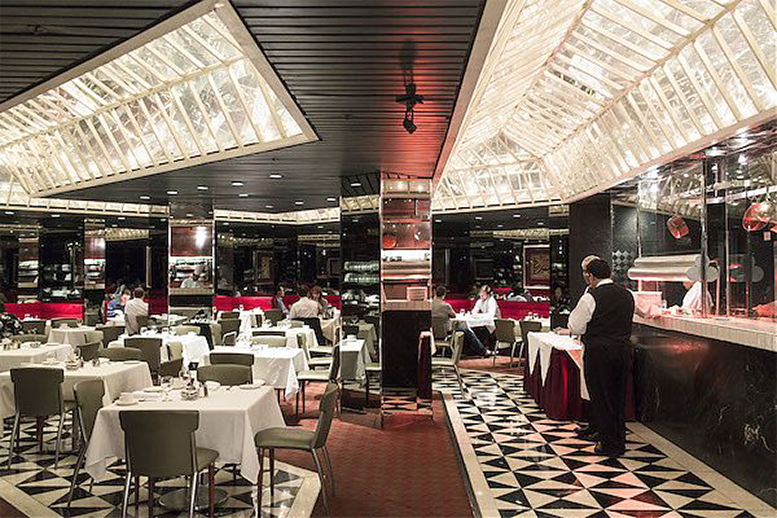 New York City is one step closer to getting another interior landmark. On Tuesday, the Landmarks Preservation Commission held a public hearing on the designation of the Ambassador Grill and lobby at 1 and 2 United Nations Plaza.