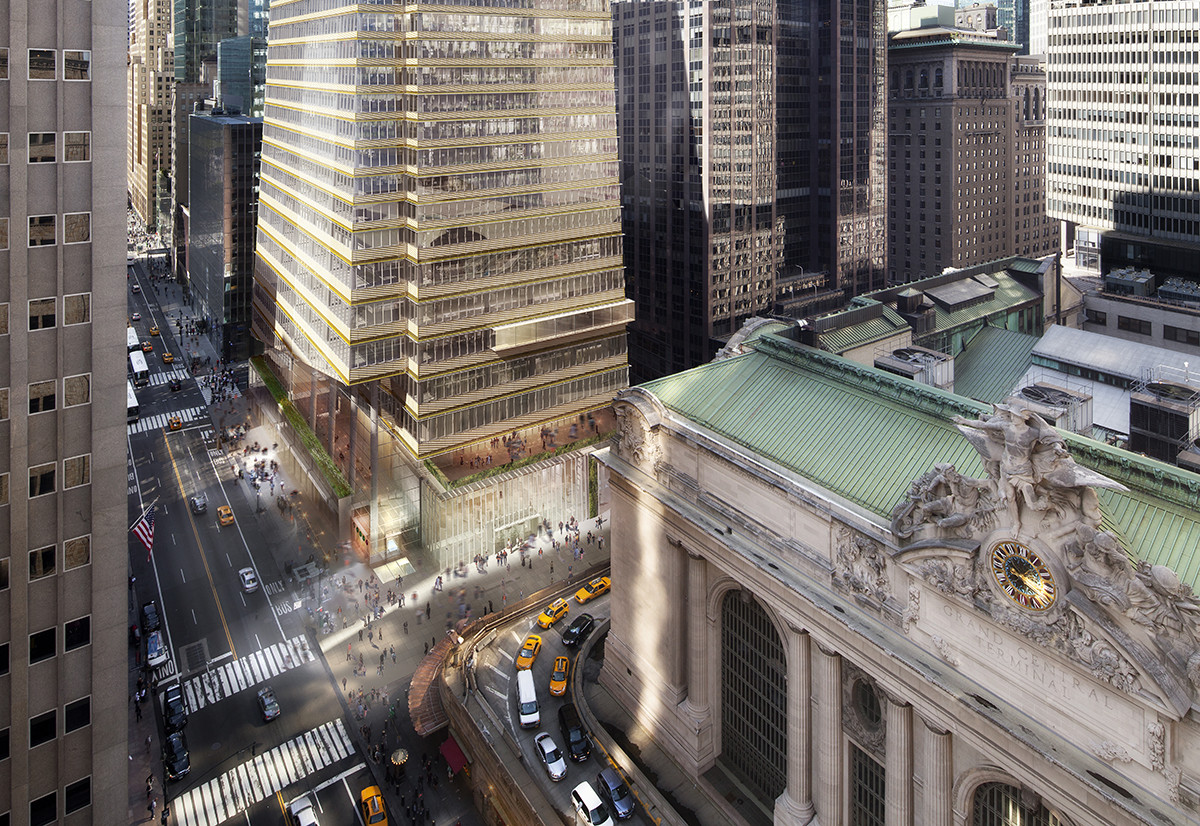 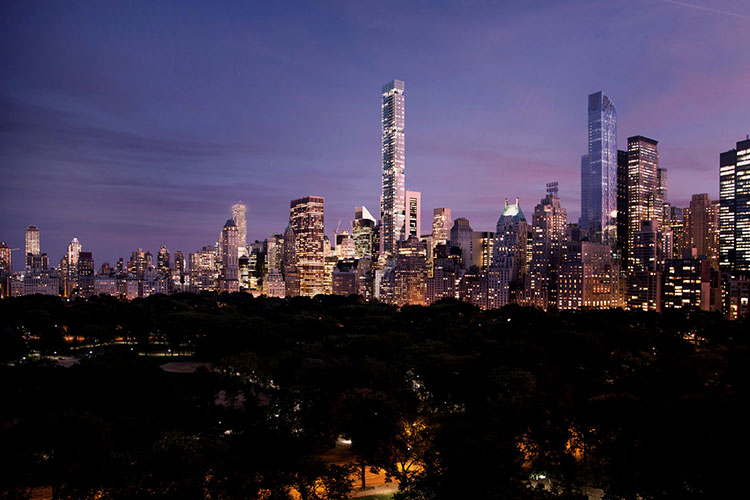 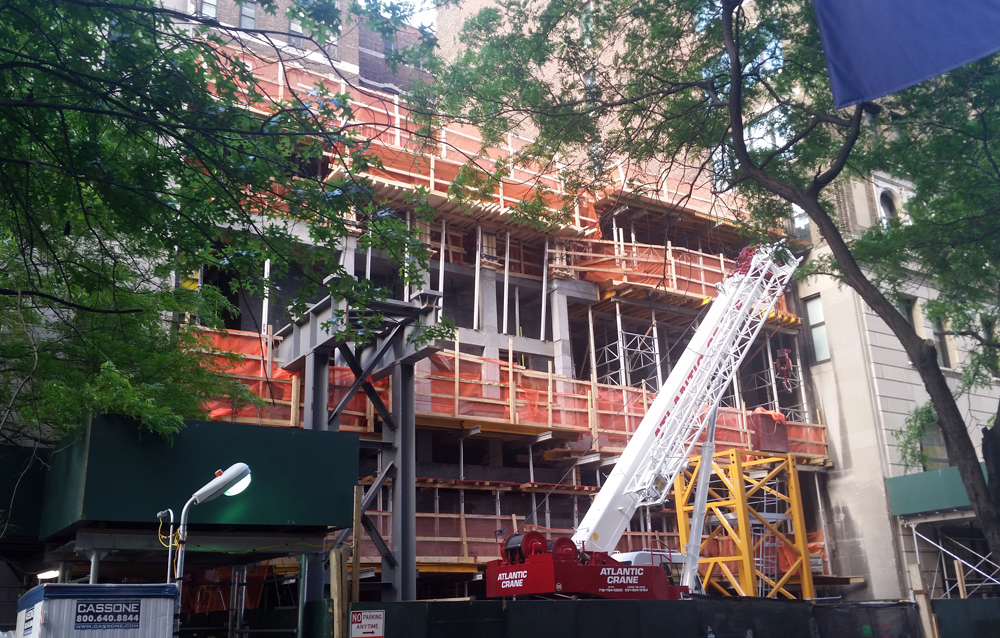 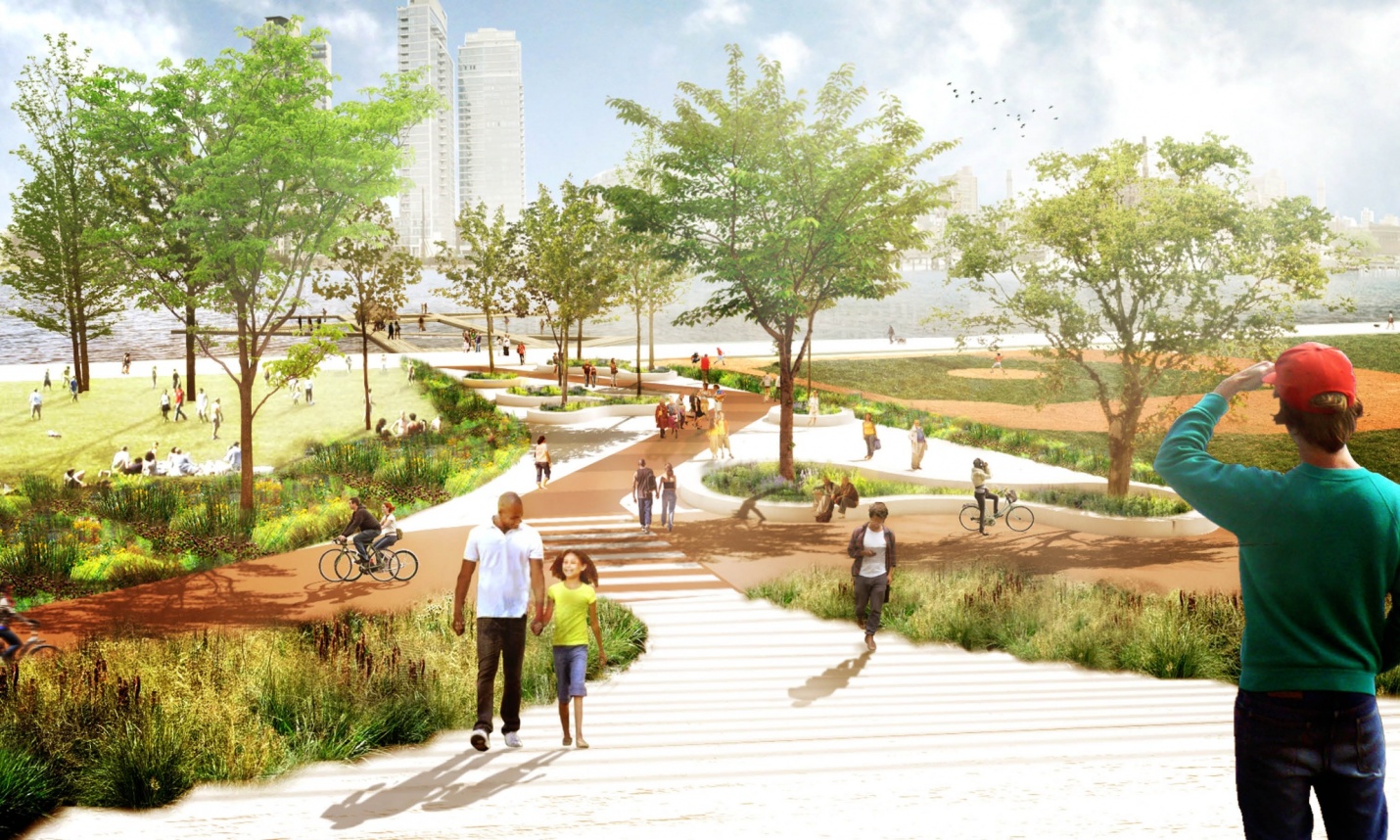 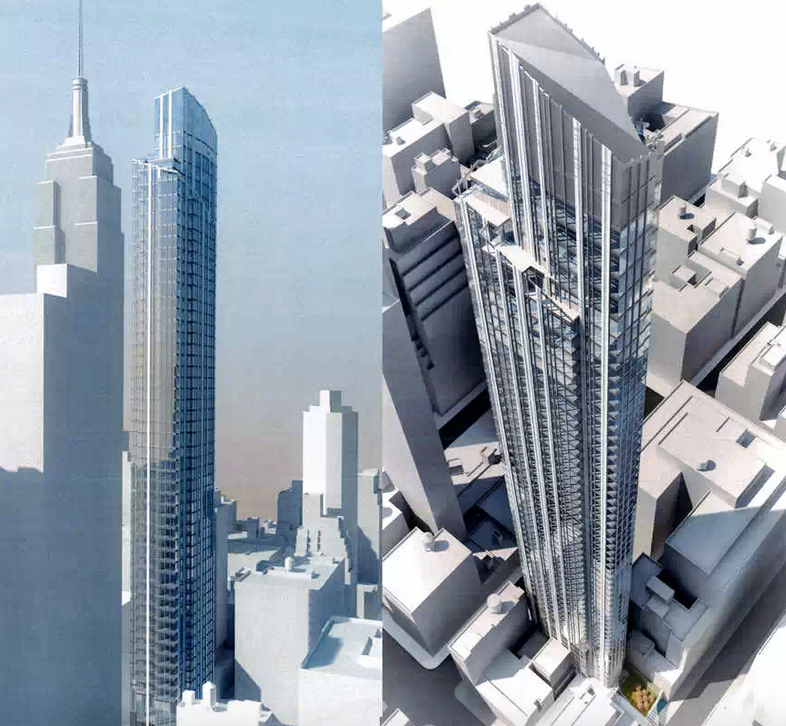 Back in late April the Wall Street Journal posted a sliver of the rendering for 126 Madison Avenue, a 47-story residential tower which is being developed by Fosun Property and JD Carlisle at the northern edge of NoMad, on the east side of 30th Street and Fifth Avenue. Now, YIMBY has the full image for the skyscraper, as well as another perspective, giving a much better idea of the 730-foot project’s eventual impact on the Midtown South skyline.