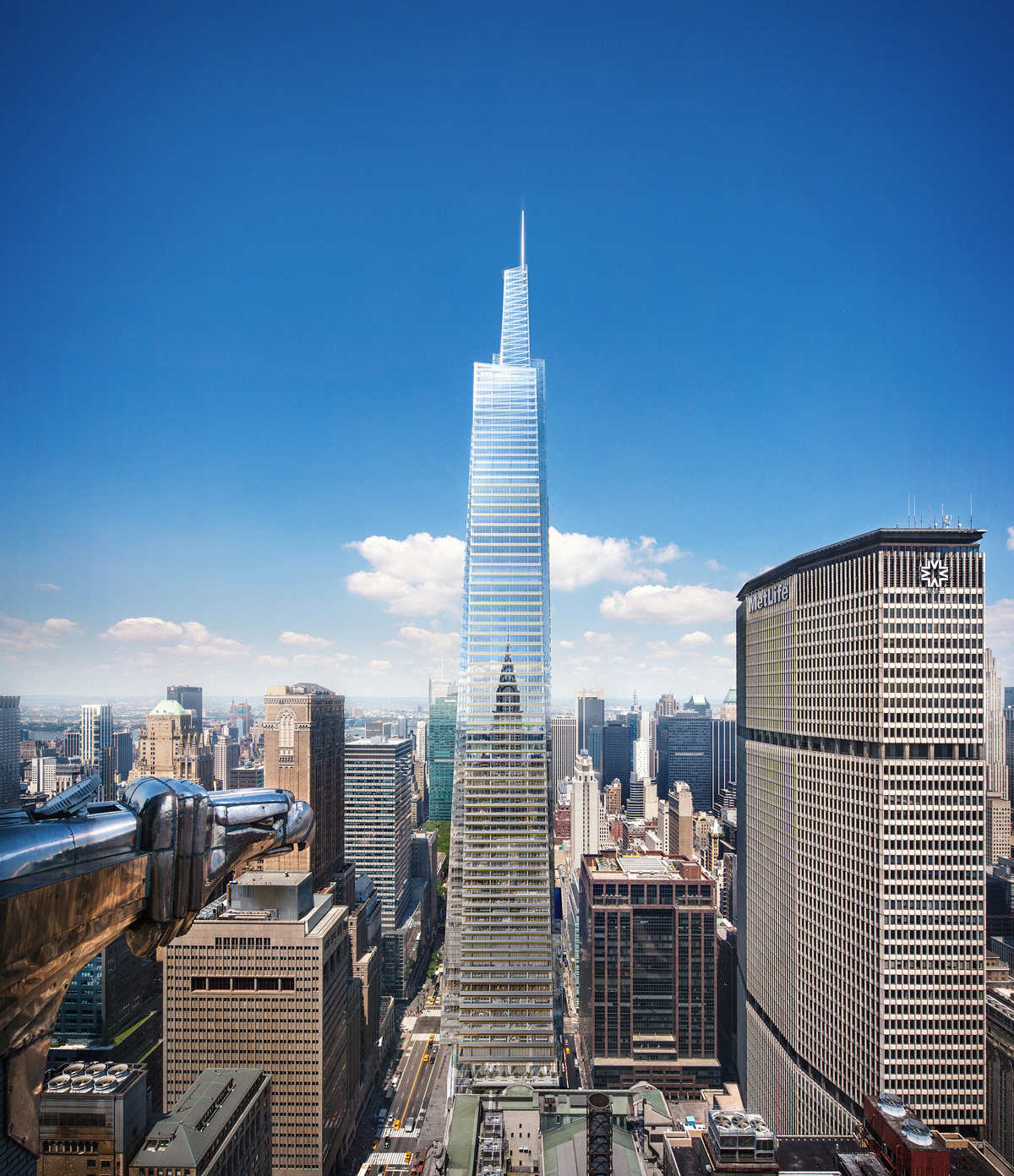 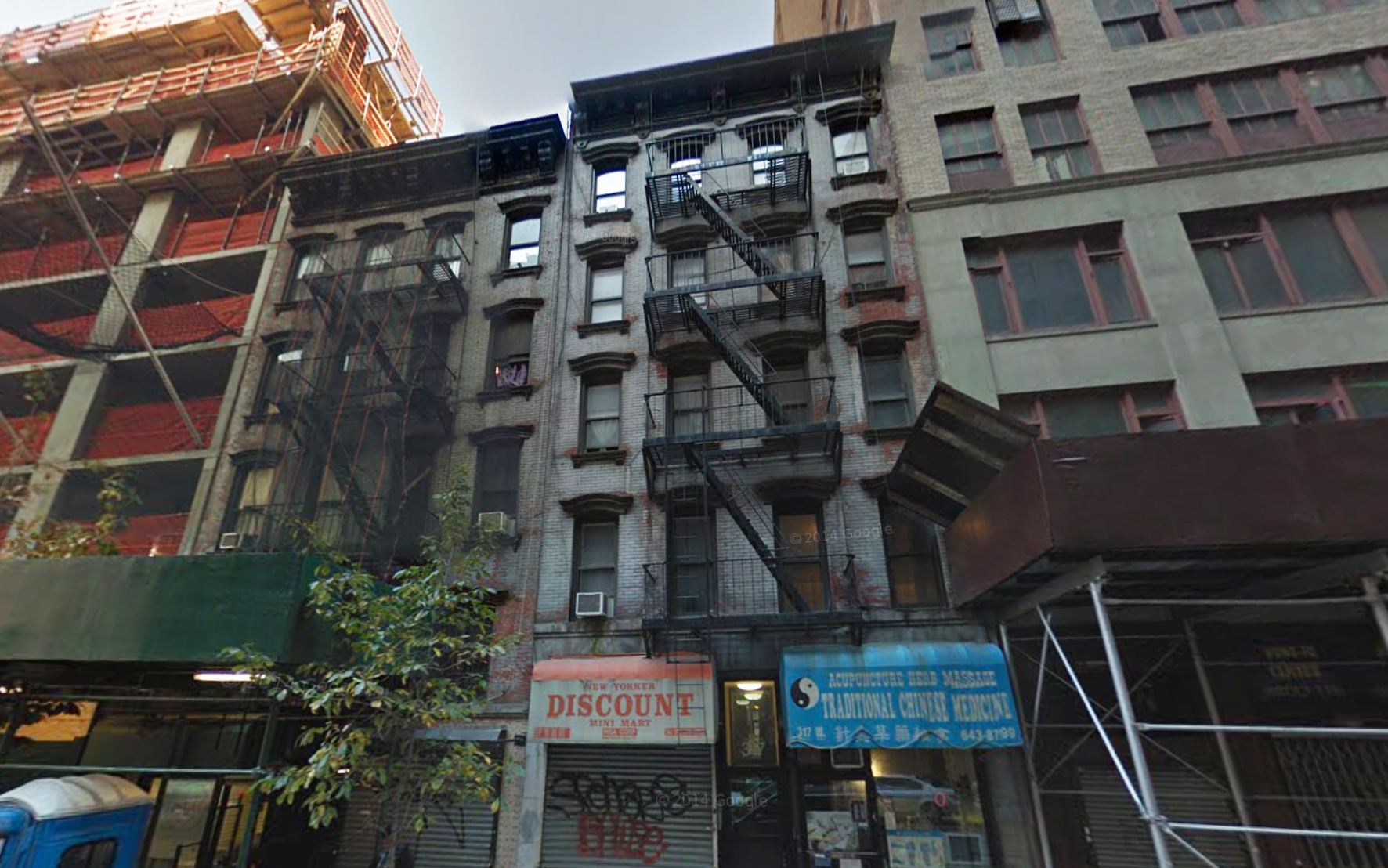 A seven-story hotel on West 42nd Street between 10th and 11th avenues may bite the dust for a 39-story apartment building. The latest West Side megatower is planned for 507 West 42nd Street, a couple blocks north of the Lincoln Tunnel approach. 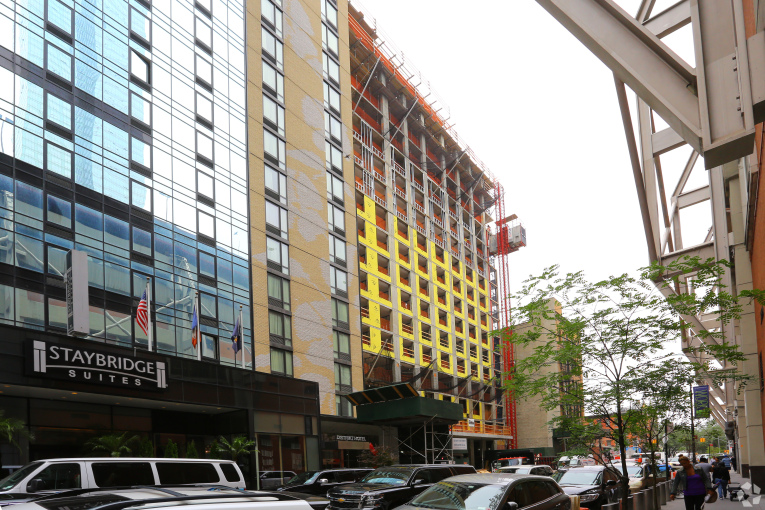 Work is now underway on the 17th floor of the 35-story, 612-key DoubleTree by Hilton hotel under development at 350 West 40th Street, in the Garment District of Midtown. The developer — Sam Chang’s Great Neck, N.Y.-based McSam Hotel Group — also secured a $215 million mortgage to refinance existing debt and fund construction, Commercial Observer reported. The latest building permits, which YIMBY first reported on in early 2014, indicate the 328-foot-tall project will measure 199,664 square feet. The hotel rooms should average a budget-sized 290 square feet apiece. Guest amenities include a fitness center, storage for 18 bikes, a restaurant on the ground floor, and a rooftop lounge & bar. Gene Kaufman’s SoHo-based architectural firm is behind the design. Completion is expected later this year.